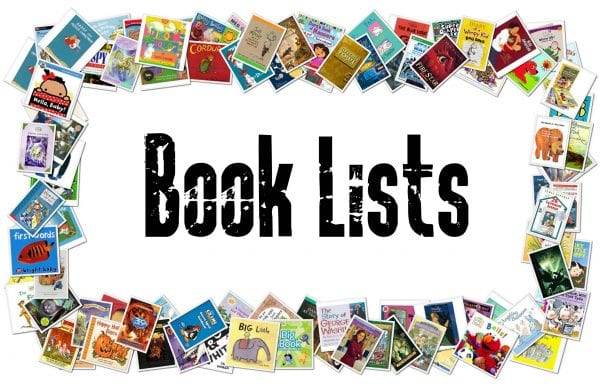 For lovers of crime fiction and thriller novels worldwide, here’s a list of the best of the genre (both new and old) that is a must-read for all macabre fans. These books have everything from the bizarre to the thrilling, the supernatural to the simply psychotic. And as we all know, there are few things more comforting after a hard day’s work than curling up in your bed with a steaming cup of coffee in one hand and a chilling thriller in the other.

So do check out these 10 Must-Read Mysteries for Fans of the Macabre books at your earliest convenience, and happy nightmares!

Although written over a hundred years ago, there is something uncanny about how relatable this novel is even in the present times. It narrates the tale of Conrad’s protagonist, a secret agent, who gets embroiled in a plan to blow up Greenwich Observatory on behalf of a group of anarchists. It is incredible how accurately this novel – which happens to be one of Conrad’s most enduring works – predicts the rise of terrorism, which happens to be one of the significant threats to the modern world.

2. The Hound of Baskervilles by Arthur Conan Doyle (Must-Read Mysteries)

While none of Doyle’s work may be called anything less than a masterpiece, this novel is a classic among the classics. While it does contain an exciting mystery that revolves around a mysterious canine creature terrifying anyone that sees it, it is also an interesting take on the Holmes and Watson dynamic. This is because this story reverses the roles of the two most beloved characters of all time – so that Holmes disappears and Watson must deduce the mystery of his inexplicable disappearance. Suffice it to say that Holmes is better at deduction.

3. The Spy Who Came In from the Cold by John le Carré (Must-Read Mysteries)

This novel is set in East Germany during the 1950-60s period of political high alert and military tension during the Cold War. It deals with some very pertinent, though uncomfortable, questions about the moral foundation of the Intelligence Services and those who work for it. It reveals the morally questionable side of intelligence work and breaks the myth of the spy as an angelic self-sacrificing martyr. This novel’s surprisingly bleak take on the cold war exposes the spy in all his glory and shame. It marvelously portrays the various shades of grey in the dealings of international politics.

4. W is for Wasted by Sue Grafton (Must-Read Mysteries)

Narrated in the first person, this novel tells the horrific tale of the discovery of two dead bodies discovered by the narrator on a beach, one of which was known to them. At the same time, the other was a stranger with no identification but with the name and number of a private detective in his pocket. It is a heart-racing, intriguing tale of discovery and betrayal that will keep the reader turning the pages until the end.

5. The Man in the Brown Suit by Agatha Christie

No list of crime fiction is complete without a title authored by the ‘Queen of Crime’ aka Agatha Christie. The Man in the Brown Suit is undoubtedly one of the best novels ever penned by this outstanding author of unparalleled mysteries. Follow the heroine as she is launched into an unexpected adventure after witnessing the shocking death by electrocution of a fellow passenger on the London tube rail. When the ‘doctor’ at the scene seems more intent on searching the victim than examining him, Anne decides there is more to the incident than meets the eye.

6. The Name of the Rose by Umberto Eco (Must-Read Mysteries)

One of the best historical thrillers currently on the market, Umberto Eco’s ‘The Name of the Rose’ is the story of a priest at a medieval monastery who is trying to uncover the secret behind a series of deaths at the monastery itself and prevent an inquisition from being held for what many believe is the result of supernatural interference. The ending of the novel provides a twist that is both hilarious and profoundly interesting at the same time. Worth a read anytime!

In his first novel under his name, Michael Crichton takes one of the things human beings are naturally scared of – a super virus – and elevates this fear to eleven. An extraterrestrial micro-organism nicknamed Andromeda that mutates with each growth cycle enters Earth’s atmosphere with an American satellite. As the protagonist race against time to contain this deadly virus, a nuclear weapon will go off near Los Angeles, which might be the finishing blow to humanity. An aerial probe finds that all the town residents near the place where the satellite landed have died overnight, some of them having gone half-mad and committed bizarre suicides.

Unless you’re the bravest man on Earth, a Stephen King novel can never fail to terrify you, and Carrie is no exception. Written in an unusual style that includes letters and newspaper clippings, this novel chronicles the chilling tale of a high-school girl who uses her recently discovered telekinetic powers to punish class bullies. The book keeps getting more terrifying as we continue to learn more about Carrie’s horrific past and her relationship with her psychotically religious mother. Get a good night’s sleep before reading this because this story will certainly keep you awake for several nights after.

Dismissed by critics, Dan Brown’s bestselling novel ‘The Da Vinci Code is nevertheless one of the most widely read modern-day thrillers. When a Louvre curator is fatally shot by a Catholic priest working for someone in search of the keystone, the only means to find the Holy Grail, this launches a thrilling adventure that has grabbed and held the imaginations of millions of readers around the world. Filled with satisfying action and hair-raising intrigue, this book is a must-read for any adventure or mystery fiction lover.

10. The Missing File by Dror A. Mishani (Must-Read Mysteries)

Inspector Avi Avraham, the protagonist of ‘The Missing File, has a theory about why there are not many detective novels in Hebrew: ‘We don’t have crimes like that. Serial killers, kidnappings,’ he declares. So when a teenage boy goes missing in Tel Aviv, he is not too bothered. The boy will undoubtedly turn up sooner or later, he firmly believes. However, not only does this not happen, but it soon becomes clear that there is a grander scheme at work here than even the wildest conspiracy theories had ever imagined. 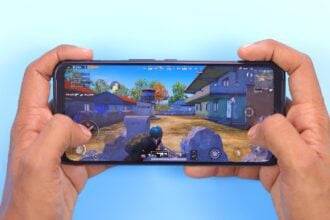