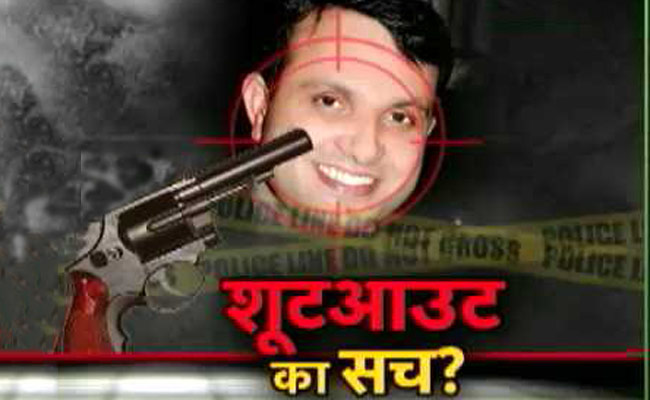 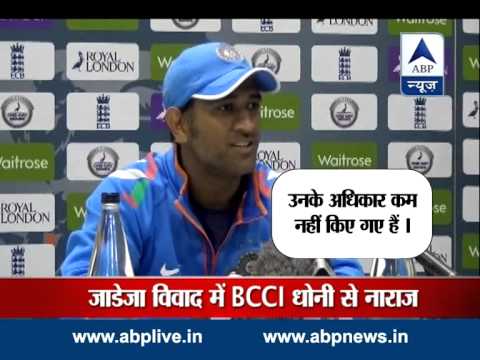 The secret for a news channel to be at the top of the ladder lies in how they present the above mentioned 5 C’s to the mammoth 1.25 billion population of this country.