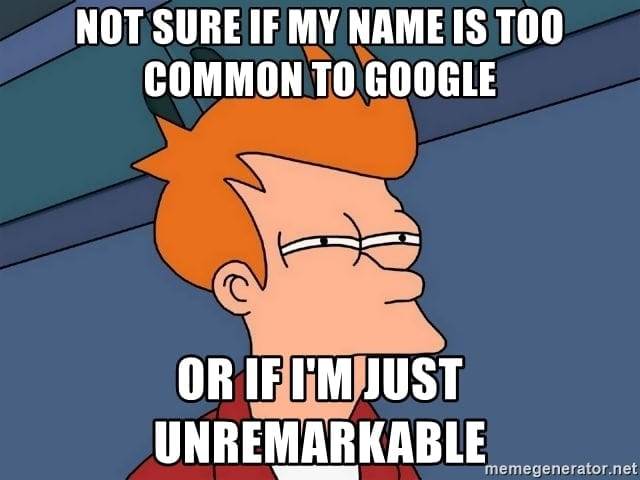 Before we talk about common Indian names, here’s a story, of a name:

There were two individuals born in different lands,

a schmall by the ocean and a tall nowhere near the sands.

once grown up the two somehow met,

although the distance between them was great,

but their connection was nothing but fate.

they worked and they traveled and had so much fun,

but they knew there was more for them under the sun.

after many years of being just two,

they decided to make it three by adding the most anticipated you. 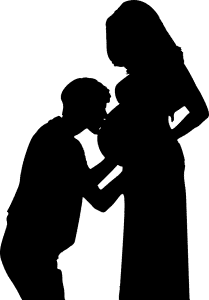 but what about the name they deeply pondered,

for wanting to touch divine and a sense of wonder.

it had to be special and unique with a dash of fun,

something with meaning to represent their little bun.

as they were looking for it, something clicked,

and it felt right so they let it stick.

we found your name, o little one,

and we can’t wait to meet you and call you our son.

The story of a common Indian name is a little different, for it starts right after birth. The ball rolls between the courts of the maternal and the paternal grandparents. Books are read, stars are looked on, and finally, the first letter of the name is announced.

With that first letter, the mission begins, the mission to find the perfect name. Most Indian names are pretty common because it’s always someone you know that has that name. And why would it be any different for a country of 135 crore people?

There has been a name for every decade, and that has always been a trend. The ’70s, ’80s, and heck even the ’90s were the eras of traditionally recycled names with no scope of experimentation insight. Bollywood movies have played a considerable role in name trends with people wanting to name their kids either after the famous actors or the characters they played on screens.

Owing to that logic, it is no surprise that the most common Indian name is Ramesh, according to Modak Analytics, who collected and sifted through the data (18 terabytes) of the Indian census in 2013-14, made public by the Election Commission in 2015.

In the older times, if your parents chose to name you something different or remotely unique, it could either be a blessing or an outright horror. But it is no different today, except that having unique and absurd names are the latest trends, all thanks to the advent of social media and the influence of the western culture.

For the kids in the 2000s, things got better as parents reserved their rights to name the kid. Time was spent in researching the name for the little one and not just jumping on the common of the common Indian name in the name pool. The horizon expanded. Secular names dominated the scene, but that didn’t mean it was game over of the conventional names. They have stuck around.

Here is a list of 7 common Indian names for you to surf and choose from:

When talking about the subject, you cannot ignore the struggles of having a common Indian name. And if you aren’t one of them, you will find it hilarious and a little difficult to understand, but the ones who do, we feel your pain.

The biggest struggle of having a common Indian name is the n number of ways to spell it. You can never have one way, and it is not fun when your name is misspelled every other time. Imagine getting a government ID with your name misspelled because the person you submitted your documents tbelieves that Pooja is spelled Puja. It’s already a struggle to get such documents in the first place, and now add to it the trouble of getting it fixed.

And to top it off is that one Starbucks employee who couldn’t spell it right even though you spelled it for them. Sometimes it gets difficult to just not rip your hair off your head. 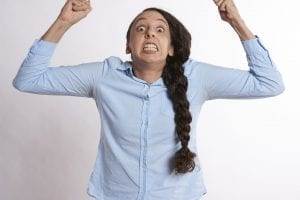 “Hey Karan, what’s your Instagram username? I’ve been looking for you but couldn’t find it.”

“Dude that’s a cool username, how did you think of it?”

“I had to get a creative man; every other username was already taken. Struggles of having a common Indian name in the 21st-century dude.”

The struggle to find a username when every single one is already taken by a name twin is real. Why o why mother did you choose a common Indian name for me?

Talking about name twins, how can we forget that when you have a common name, you are likely to have people with the same name in your class. It can be an advantage when you want to bunk a class but still want the attendance but cause confusion at the same time.

Imagine being in a room with three other people with the same name as you. Your first name is no longer your roll call; it’s your surname or a pet name devised by your classmates to avoid confusion. You turn around every time your name is called, except when you don’t, and the call turns out to be for you.

A name inspired by a Hindi movie character or actor has its cliches. Every Rahul has said or has someone say on his behalf, “naam to suna hi hoga” as his introduction. 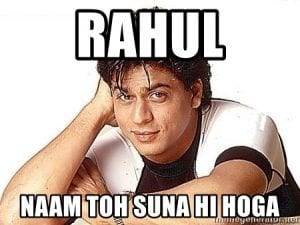 Having a contact list with 4 Aditya’s signals confusion, which can result in wrong calls, and sometimes false confessions when pursued in a rush. 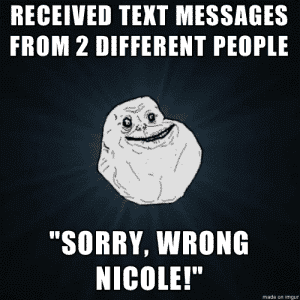 Not just that, stalking your crush online, of the same name, becomes a challenging task. 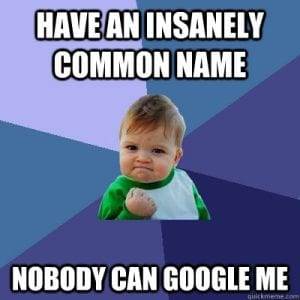 How do you find the right profile when all you know is their first name, and there are over 1000 profiles because it is a common Indian name?

Sometimes when a name becomes a meme, the person with the name becomes the butt of the jokes because you are tagged in that post by everyone who knows you. It’s like the notifications will never end. 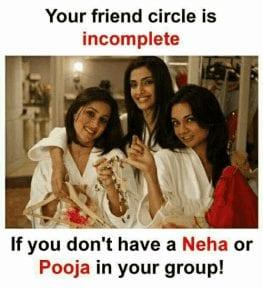 A name is the first identity a baby is given after birth, and it is the one that sticks long after death. People are always remembered by their names, no matter how common or unique it is. 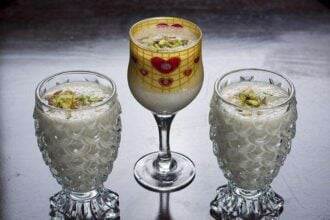