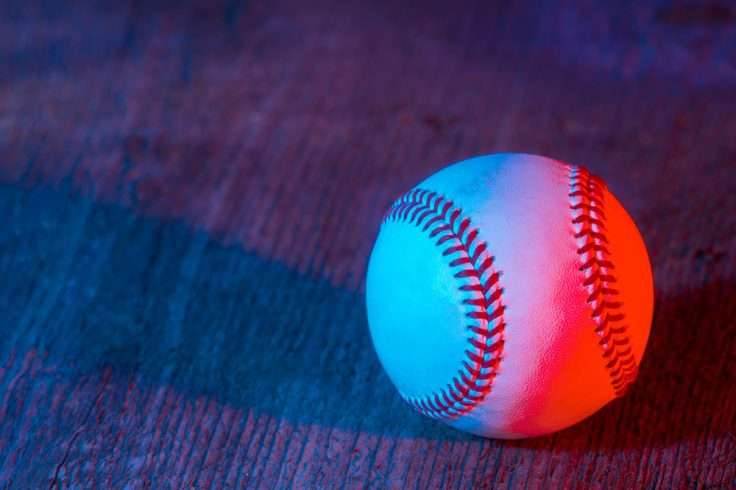 Before toddlers learn to walk, they have an insatiable desire to play bat and ball. Perhaps, they just want to hit something. Children get the idea of baseball as a sport by playing bat and ball, and once they are mature enough to play by rules, they begin to understand the concept of baseball. No wonder the little leagues are so popular among children as well as their parents.

Baseball is an enigma. It may not be as popular as football or basketball, but it’s one of a kind. Baseball is America’s favourite sport. Whether the game is being played at a national level or at the college level, it doesn’t matter- the enthusiasm and passion remain unabated.

If you are a baseball rookie who wants to know more about the sport, we have got you covered! Read on to know the beginner guide to baseball.

A Beginner Guide To Baseball

You may think that the basic rule to baseball beginners is to just keep an eye out on the target and hit the ball. Well, there is a lot more to the sport than just that!

First and foremost, baseball is a game that has to be played between two teams consisting of nine players each. The game is divided into a total of nine innings, further divided into two halves. An inning is the portion of the game within which playing teams have to switch between defense and offense. There are three outs for each team and each team’s time at bat is a half-inning.

In the first half of the inning, the players of one team go on the offense, bat, and try to score runs for their team. Simultaneously, the other team players have to attempt to stop the offensive team from scoring runs. In the second half, the offense and defense team has to switch places. The team that scores the most runs at the end of nine innings is declared the winner.

A baseball game is typically played on a diamond-shaped field. The four corners of the diamond form the home plate, known as the first base, second base, and third base. In the middle of the field is the pitcher’s mound. Here, the pitcher has to stand and pitch the ball to the batter. The area that is beyond the infield is known as the outfield.

In baseball rules for beginners, the pitcher from the defensive team has to pitch the ball to the player from the offensive team who is in the batting position during every inning. The aim is to strike the ball and hit it beyond the fielders who are placed at strategic locations. If the batter can round the bases and return to the home plate, he scores a run for his team.

However, if the ball has been caught or thrown to first base any of the defensive team players before the batter arrives at the home plate, then he is out. A batter is also out in case he fails to hit the baseball after three pitches or strikes out. When there are three outs, the offensive team’s time to bat is over.

An interesting thing about baseball is that there is no clock timing. There is no one to judge the players’ performances either. It is based on an array of statistics that helps to judge the game.

Of course, like every other sport, in baseball, there is an umpire who is charged with officiating the game and make sure that the rules are followed.

A Beginner Guide To Baseball: 5 Tips To Start Baseball

lIf you are a baseball rookie who is interested in the game, here are some tips to start baseball:

This goes without saying. Regardless of whether you are on the offense or defense, or if you are in the position of the batter or a midfielder, you can never take your eyes off the ball. The most important skill to be a successful baseball player is to be able to track and trace the ball. This is called the “eye on the ball technique” where you follow the baseball consistently with your vision.

The key behind being an efficient batter is the player’s swing. That means, your hands starting position has to be as close to the locked-in pose as possible. To achieve this, your stance should be relaxed yet alert, and as you swing, you have to shift your weight forward.

The ability to hit or swing the bat significantly depends on the grip. The grip should be relaxed because the swing motion will automatically tighten it. Your dominant hand should hold the bat closer to the top of the handle, and your other hand should be close to the bat blade. Placing your hands in the middle gives you the most strength to swing.

Equipment is equally important when it comes to playing a baseball match. As a player, you need to familiarize yourself with the different types of bats, the lengths, weight, sizes, etc. The easiest way to determine which bat you should go for is to approach the coach and ask them simply. However, for beginners, it is always recommended to buy a lighter bat. This is because of the more lightweight the bat, the better the swing.

When choosing your baseball bat, make sure it is comfortable to hold, grip, and swing.

While keeping the eyes on the ball, the player should lock their head in the swing position. This is called maintaining consistent contact. Always remember that your head should stay still as you swing the bat. Learn to minimize the movement because if you swing your head, you can lose balance.

This is everything you need to know about the beginner’s guide to baseball. If you love the game but cannot connect the bat to the ball, well, don’t be disappointed. You can always get your finger in the action by placing a wager on most world series titles and betting odds. This will allow you to cheer for your favourite team while earning a few dollars.