The animal world is an intriguing realm. Among both domesticated pets and wild animals, are nuances fascinating to discover. Just as in human beings, there is often a wide discrepancy between appearance and reality- as illustrated by these wild animals who are cute, but fierce.

It may be the monkeys of the arctic that have gained popularity through the name of a popular band, but there is no ignoring arctic foxes as an example of cute ferocity that animals of the wild can display.

Sea otters are an example of wild animals that are not only cute, but also fierce and intelligent. They are, as Business Insider reports, among the few mammals that use tools, as they can crack open shellfish with rocks.

There are few who do not appreciate the immense cuteness of a cat. This wild version of our favorite domestic animal, the black footed cat is an example of feline ferocity. Solitary creatures of the night, they can kill up to 14 small animals a night, Business Insider reports.

These wild animals are forbidden to keep as pets, but do not let that keep you from appreciating its cuteness! They are the only venomous primates in the world, so you might want to watch out.

As far as cute wild animals go, this frog might be of interest. As for fierce, the potentials of a humble frog might raise a few eyebrows. Do not be fooled. According to National Geographic, it has enough venom to kill ten men!

It is hard to not find that duck bill cute-the cuteness does not, however, mean innocence-the males have venomous stingers that can kill small animals, and cause humans excruciating pain.

What an endearing little fish, and how much harm can it possibly cause? A lot, apparently, one puffer fish contains enough poison to kill thirty people!

A wildlife specimen that goes beyond to cute to positively spectacular in its beauty, this is a wild animal that is recognized as one of the most ferocious species of waterfowl in the world, sparing neither humans nor other animals from its wrath.

While the cuteness of seals is famous, its predatory nature is less widely advertised. Although its targets are mainly penguins, humans have been known to fall prey as well. 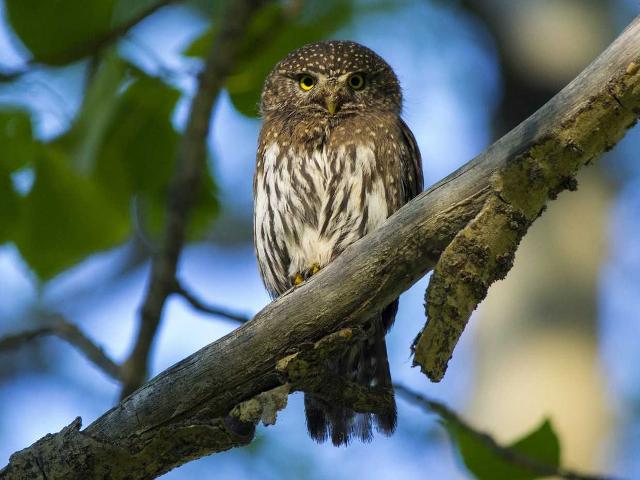 These creatures are tiny, and camouflage, making their predatory skills easier.

These adorable species of wild animals has a streak for the solitary-they dig burrows and tunnels with their own claws and make homes out of them.

These wild animals are beyond adorable, but they have all the self preservation skills they need to survive in the wild, in addition to fierce territoriality.

This endearing kind of cuteness will stay innocent if you leave well alone- if threatened or otherwise provoked, they will turn aggressive.

A beautiful species of wild animals widely thought of as docile, they are capable of trampling humans to death.

The flamboyance of its hues might be fascinating, but this fish is nothing short of lethal. Their poison is toxic, the muscles containing a venomous compound.