Is America Really a Safe Country to Live in 2019

The good news in the United States, according to the Pew Research firm’s examination of FBI data, is that violent crime and property crime has gone down significantly in the past 25 years. One of the pieces of bad news from Pew Research is that that there is a huge problem with unsolved murders in the U.S. In fact, around 40% of all murders in the U.S. go unsolved. This is a startling statistic and bears some close examination.

Pew also found that less than half of violent crimes are reported to the police. People polled who did not report violent crime cited reasons such as that they felt the police either would not help them or could not help them or that crime is a personal issue. Pew found that there is a huge discrepancy in violent crime rates by area, state and city. Tennessee, Alaska and New Mexico had over 600 violent crimes per 100,000 state residents in 2017, while Vermont, New Hampshire and Maine only experienced 200 or less violent crimes per 100,000 residents. Certain cities also have incredibly high crime rates, such as St. Louis and Baltimore. The Pew study utilized FBI statistics and stated that the FBI believes crime rates are a function of economic conditions and the density of the population. 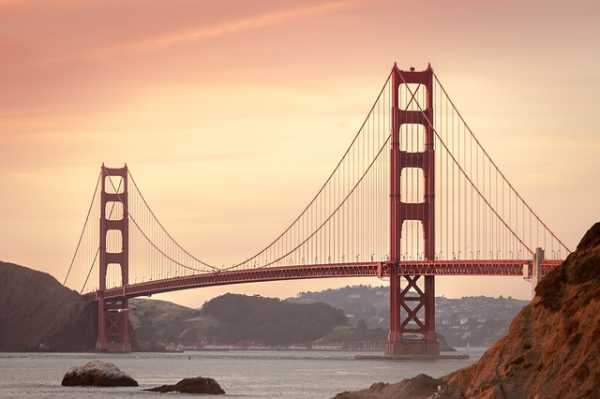 Reasons to Even Question FBI Statistics

Sadly, the Murder Accountability Project (MAP) sued the FBI, the Department of Justice and the Bureau of Indian Affairs in August of 2019 because they found that around 2,500 murders of Native Americans went unreported, even though all murders in the country are supposed to be reported in the Uniform Crime Report. MAP also alleges that the Department of Defense is also under-reporting murders that occur under their purview within our country’s borders.

What is the Issue With Unsolved Murders?

According to MAP, in 1965, around 90% of all murders were solved. By 2019, this figure is closer to only 60%. There has been a steady decline over the past 50 years in police departments solving murders.

Are There Discrepancies by Area and State for Unsolved Murders?

The unsolved murder rate is called by police departments their clearance rate. MAP used the government’s Supplementary Homicide Report data and found that, statistically, the entire differential between the clearance rates 50 years ago and now can be accounted for by a decline in solving the murders of victims who are black. Between 1976 and 2017, the clearance rates for black victims have declined. These declining rates for solving murders of black Americans occurs in every area of the country. In fact, for every other race, clearance rates have improved in that same time. The Washington Post looked at the same data and came to the same conclusion. If you are black, you are far less likely to have your murder solved in the U.S. than if you are of any other race.

Are the Police Solving Other Types of Crimes?

The Consequences of Unsolved Crimes

Vox suggested that there were several consequences of crimes going unsolved:

The Reasons Crimes Are Not Being Solved

According to Mother Jones Magazine, in the black communities of many major cities, there has grown an incredible distrust of the police, especially in areas where crime deterrence policies were put in place that were seen as hassling adolescents and young adults for minor offenses. Also, the past 25 years has seen the “War on Drugs” place many black Americans in jail for minor drug offenses for long periods of time. Many people are afraid to stand up and be witnesses against criminals, for fear of being the next victim. Sometimes, the victims of shootings will not even speak up, for fear of being killed by their assailant.

The Comparison Data on Murder Solution Rate from Other Countries

Compared to the homicide clearance rate of 61% in the U.S., the following are percentages of solved murders in other developed countries according to the European Journal of Criminology:

A Harvard study by a criminologist of the Boston police department showed that using more departmental resources, interviewing more potential witnesses at the crime scene and utilizing a new crime lab helped to reduce the unsolved murder rate.

There needs to be a return to community policing programs, where the police work locally and get to know the community in a friendly and caring manner, building trust.

Murders need to be aggressively pursued in the first 48 hours, before the trail grows cold.

NPR cited a criminologist who recommended that if people are afraid to come forward as witnesses, there needs to be more witness protection programs.

The World Atlas cited a U.N. study that recommended countries with high crime rates look into the causes of murder and violent crime, such as huge differentials between the rich and the poor and high drug and alcohol use, and then provide social development initiatives and policies to improve the plight of those who have the least.

Unsolved murders in the U.S. are a huge issue. It is likely that the murder and violent crime rate in the country would be much lower if the majority of all murders were solved. It would provide a helpful deterrent.