An Alternative: To Be or Not to Be

After my tenth board exams, I had secured a percentage that was good enough to enable me to opt for a stream of my choice. Now, to the dismay of my distant relatives and some of my friends, I had not taken up the prestigious, highly frequented, path of the Science stream.

When they asked for explanations, I replied by informing them that apart from the fact that I simply had a passion for Literature and that it was my forte (extremely minor, unimportant details, of course), I had no interest in either engineering or becoming a doctor. Ironically enough, I told them that firstly I didn’t like the limitations of science, compared to which Literature enabled me to have my own interpretations as well as the creative thinking it allowed. This argument fell on deaf ears and I went onto attempt a different tactic. I reasoned with them that no matter how compassionate or kind hearted I was, going to work at a place that would only consist of people who were sick or that would require me to even see blood every now and then was not my calling. People come into the world with different roles and destinies and becoming a doctor was just not what I was cut out for.

Then I was interrogated about why I had not taken up Commerce instead, to which my simple reply was that it might appeal to lot of people but it was a very dry subject to me and though lucrative, I knew that I would not enjoy the career it would lead me to. Thus having presented my case through a process of elimination to them, as the fact that Humanities could be my choice was not acceptable, I dared to breathe a sigh of relief. Little did I know that the barage of questions had only just begun.

It was only the nature of the questions that differed this time. They took a new turn inquiring of me the career options that I would have later on in my life. Now, I do understand that I could have chosen to not give them a reply for I did not owe them an answer. However, I possess an inherent inability to shut up once presented with a question I have an answer to and through the next few lines the reader will know that I had given my career due thought and that my choice wasn’t a mere flight of fancy that I wished to indulge in.

I listed a few of the many options like Editing/ Publishing, Human Resources, Librarianship, Advertising, Archivist, Columnist, manuscript reader, Market Research Analyst, Public Relations,etc, the first of which I had chosen for myself. Thus after having provided these free sessions of career counseling, and simultaneously passing my twelfth with flying colors, I got into Delhi University as a pursuant of English honors. In this way a new volley of questions began. Every person that I met who was not in the same stream as mine, failed to understand the “importance” of Literature in the “practical” world or how it contributed to the society.

To this , I merely laughed as the answer was an obvious one that everyone refused to open their eyes to with such vehemence as the lawyer who defends his client, refuses to accept the allegations his client is accused of. The biggest contribution that Literature has made is that of ideas and as mentioned in V for Vendetta “You can kill a man but you can’t kill an idea. Ideas are bulletproof.” All the revolutions, changes, and everything that is fundamental to the world and the society we live in, has been structured through Literature and since this is not an easy fact to understand, I will go onto address this question with the help of the tools of imagination. 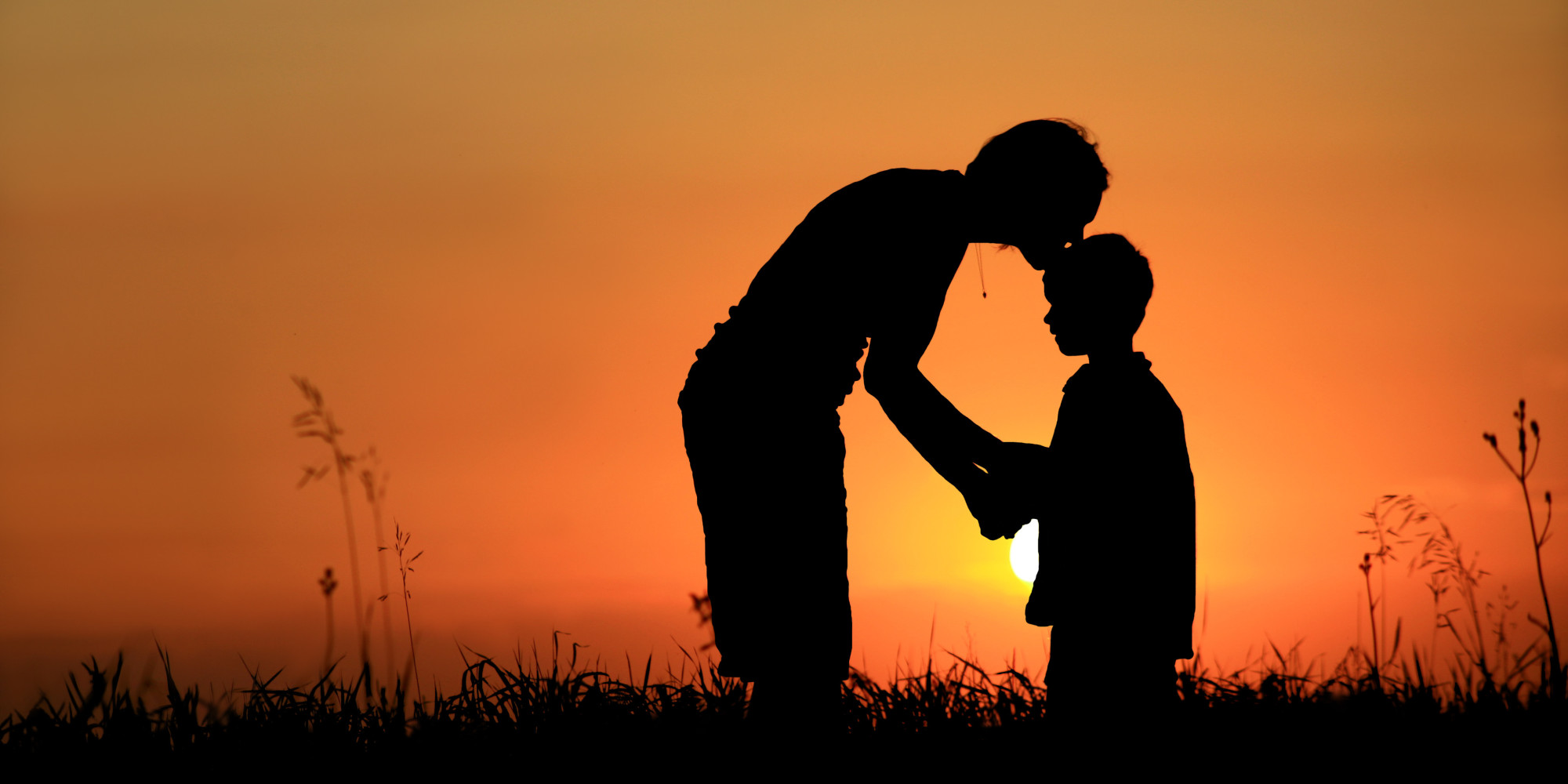 Imagine a world devoid of Literature and hence devoid of everything that Literature propounds. A world where there are no morals and no good and evil as these are not facts that have been scientifically proved but have been passed down over generations as worldly wisdom.

Imagine a world bereft of emotions like love, compassion, kindness, regret, etc as these emotions are socially constructed through numerous epics and pieces of writing.

Imagine a world full of cold faces, no friends or family for if there is no fellow feeling in us why would one help the other or stand by someone in their time of need? Living in a monotonous world where people didn’t think of their own accord and merely followed orders resulting in a stagnancy of the state.
A world, ironically, with no power to imagine, a world with no movies, books, music or beauty. Only skyscrapers, and concrete structures where there is no possibility of nourishment of the mind and no contentment for the heart.

And in a world like this what did justice matter? For being loving, kind and caring were a human’s prerogative, that which set us apart from the rest of the species and if those qualities did not exist in us, wouldn’t we naturally fall under the law of the jungle, that is Darwin’s theory of “survival of the fittest”? which also led to social Darwinism. Thus the reader envisions a great world advanced in science, technology and commerce but also thriving with inequality, domination, corruption, manipulation and a complete absence of warmth. A world that is out to get you with no friends or family to hold your hand while you are trampled to the depths of oblivion. 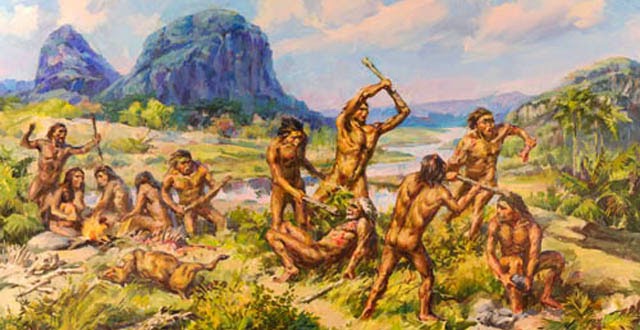 Having taken the reader on this ride of a possible future, I hope it will force them to ponder on the alternative, I have provided. Do not mistake me for proposing that Literature is greater than anything else. I merely depict that it is equally important.
Finally in case, the reader fails to understand the rosy picture I have painted, I will end with a thought that constitutes the alternative in a few lines—

“He was a killer, a thing that preyed, living on the things that lived, unaided, alone, by virtue of his own strength and prowess, surviving triumphantly in a hostile environment where only the strong survive.”
—Jack London, The Call of the Wild.

Oindrila is a student of Delhi University with a passion for Literature and her hobbies include music and dance. Apart from this, she is  also a voracious reader and hopes to establish a career as an editor some day. Meanwhile she finds joy in little things and strives to make an impact through her writings in order to touch whatever lives she can.