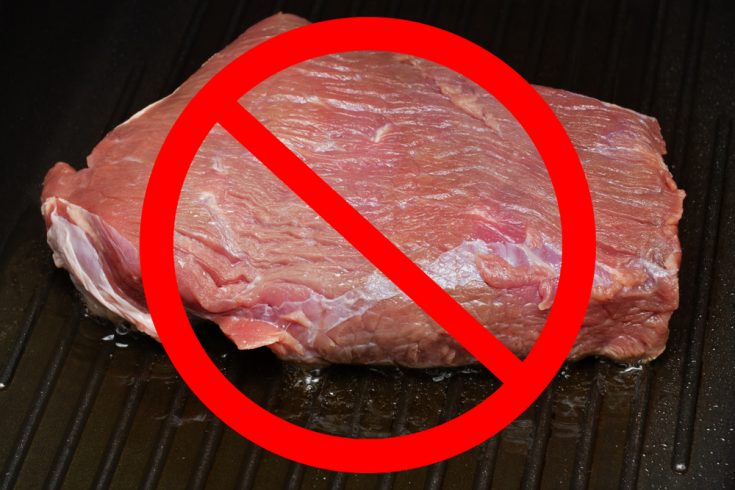 The High Court had refused to intervene and stayed the ban in Mumbai on meat On September 17th.

This ban in Mumbai on meat is regarding the Jain community’s festival of Paryushan, during which they practice fasting. The HC, however, insisted that the ban should be restricted to Mumbai alone though a similar ban is being implemented in Mira-Bhayander and some adjacent towns of Navi Mumbai.

The HC argued that the ban in Mumbai on meat is not imposed on eggs and fish and is restricted to mutton and chicken only.

It also reasoned why this fast would be observed just on a particular day while on the other days, there is no restriction on the practice of ahimsa for the Jains.

The State Government and the Municipal Corporation of Greater Mumbai (MCGM) have been inconsistent in decision-making since this ban was introduced in 2004. HOWEVER, the MCGM had never imposed this Ban in Mumbai on Meat entirely, the complete ban on the sale of meat. It just insisted on the closing of abattoirs.

A bench in the HC said that the final verdict would be given on whether this ban is justified on people’s eating habits, whether their fundamental rights are being violated, and whether one religion’s priority is being given over others.