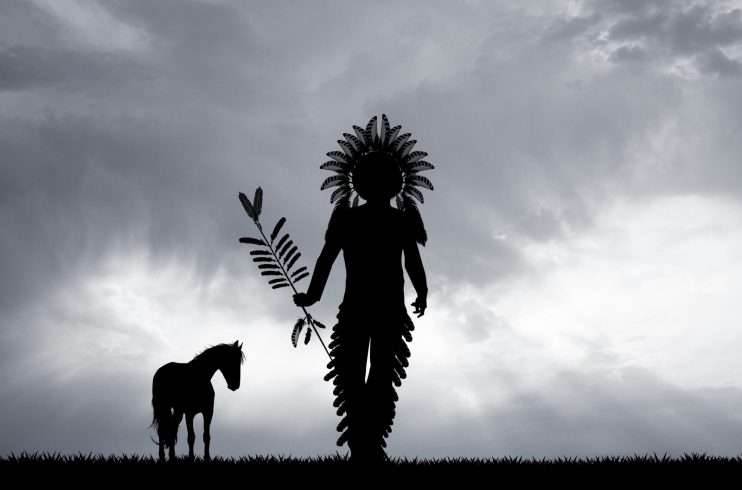 The history of Native Americans after the New World has been discovered by Europeans back in 1492 is one of strife, tragedy, enslavement, and terror. Of course, there were some bright days for Native Americans since that time, but in general, the way Europeans, and later the US government, treated the native population of the continent is a disgraceful stain on the history of the country.

Today, we are going to take a look at Native American history books as well as some books about Native American culture to see what really happened to these populations and find out their place in modern society.

1491: New Revelations of the Americas Before Columbus by Charles Mann

In this book, Charles Mann describes the history of the Americas before the fateful Mayflower contact. Understanding the pre-Columbian context is essential for anyone in the academic community, be it a teacher, school student, or university graduate. As far as Native American books go, this one gives you the chance to see how the civilization evolved before the contact and how it decayed under the pressure of technologically superior Europeans.

Writing an essay on the topic, you need to understand that Indian tribes did not exist in a vacuum. There were huge cities and civilizations that could rival those of Europeans. The downfall of the Native civilization was in their lack of technological development.

This is a history textbook that talks about one of the tragic events in the history of Native Americans. The events described in Indian Removal Act essay samples occurred after the US won its freedom from the British Crown.

Many essays on the Indian Removal Act talk about the situation where the new government faced the question of where the native population fit into the newly formed society. This book is a good addition to your library and might be a good source of knowledge for any college student exploring the topic and writing an essay on the tragedy of the Removal Act.

This book is an essential read for understanding the cultural exchange between the Native Americans and Europeans. Many people, even the ones with a PhD degree diploma and high GPA, think that there was no cultural exchange and that it was a one-way street where Europeans just brought their culture to the Americas. This is one of the American heritage books that shows that Americans also influenced Europe in a profound way. The idea that there was a whole other continent on the opposite side of the globe influenced the minds of Europeans, ushering in the coming of the new age. It changed the education and worldviews of people, opened new career opportunities, and brought about new ideas.

Custer Died for Your Sins by Vine Deloria Jr.

Vine Deloria gives us one of the strongest works on Native American culture and worldview. His work is a compilation of essays in which he criticizes legislation concerning the native population as well as Anglo academics who write a dissertation to become Indian experts and make faculty careers out of culture they have no connection to. Deloria argues that America still does not understand the pains and frustrations of the native nations. As a writer, activist, and tutor, he talks about the problems native people face to this day and voices his frustration about white people who try to make careers off of native culture.

The Invasion of America: Indians, Colonialism, and the Cant of Conquest by Francis Jennings

Talking about Native American novels and research studies, the work published by Jennings is one of the hardest hitters. The author goes hard on the colonists and puritans who came to the Americas and outright calls their displacement of the native population a genocide. That is something any student on your campus should understand, and whenever we get too quick to judge other nations, we must all remember the atrocities committed by our ancestors here in America. The book is a hard pill to swallow for some people but it ultimately gives us the lesson on how time distorts our perception of the events in history. The very term genocide might seem harsh, but that is essentially what happened through the course of centuries.

We all need to remember what happened to Native Americans and how colonialism destroyed a marvellous civilization and decimated the population of the Americas. If you are writing a research paper for your class, preparing for the exam, or writing coursework and hope for a good grade, you need to start from the beginning. Read the literature on the topic, explore the history of Native Americans before the Europeans and after the contact, and see how their lives changed. Today, we seem to be living in better times but Native communities still struggle to recover from the events of the past.