1. Julian Barnes: The Noise of Time

After the Man Booker prize winning The Sense of An Ending, Barnes is back with yet another masterpiece- this time historical fiction set against the backdrop of Stalin’s purges of the 1930s.

Mukherjee combines the scientific with a vivid human aspect- stirring theory and memoir to create a portrayal of the evolution of mankind’s understanding of genetics. This book is indeed one of the best books of 2016.

3. Jhumpa Lahiri: In Other Words 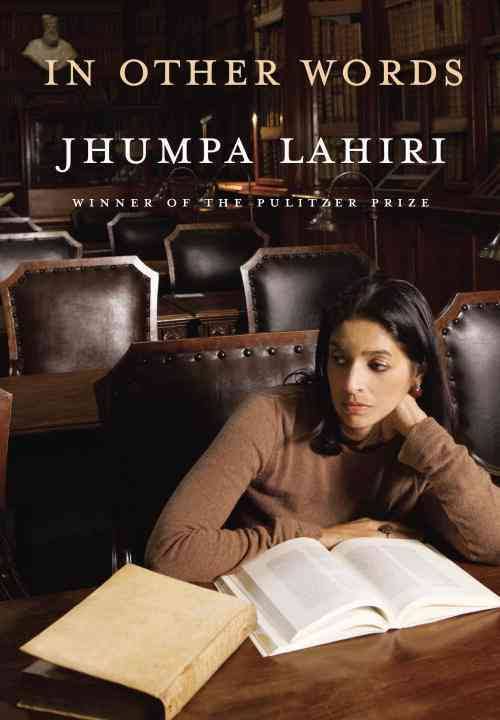 Jhumpa Lahiri has long pondered on the complexities of culture, of belonging and exile- in this bilingual book, featuring translations by Ann Goldstein, she moves beyond the familiar confines of Bengal to pen what is at the core a love story to the Italian language.

This family drama and a coming of age tale is one of the best books by Aravind. It revolves around cricket- and, along with a gripping narrative, a powerful commentary on Indian society at large. 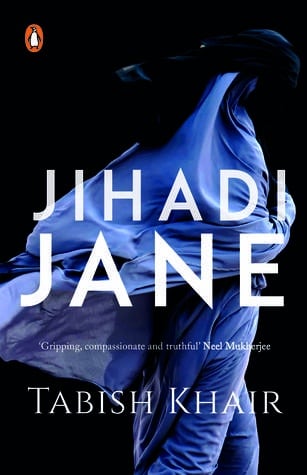 A fascinating story of the women who join terrorist groups, is a striking, insightful work in itself.

The story of a series of troubles that begin with a woman driven to vegetarianism by her nightmares, is the winner of the 2016 Man Booker Prize.

Disasters make headlines- but what about the human lives actually tangled up in them? The story of two boys killed in an explosion, of their companions, their parents and of the maker of the explosives. This masterpiece truly deserves to be a part of the best books of 2016.

8. Ruskin Bond: Death Under The Deodars

Dark, sinister themes are tied in with domestic placidity as can be only woven together by Bond in this account of an elderly lady getting involved in the murky world of crime. 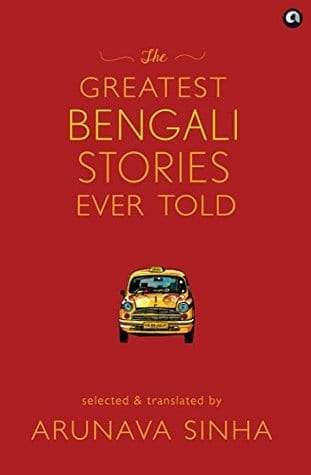 Everyone deserves to be let into the glorious realm of Bengali fiction, which is what this translated volume of short stories originally in Bengali, ranging from classics like Tagore to contemporary authors ensures.

10. Janine di Giovanni: The Morning They Came For Us

Not pleasant, but an important read, these “dispatches from Syria” brings to light the political turmoil in Syria, and the abysmal impact it has in the lives of the people.

11. Tahmima Anam: The Bones Of Grace

British Bangladeshi, Tahmima Anam’s latest novel is at its core, an epic love story. It also extends to themes of the nuances of culture and the diasporic experience.

This Cline’s debut novel is indeed one of the best books of 2016. It sees a 1969 setting, featuring a fourteen year old looking into the mysteries of a cult like family. 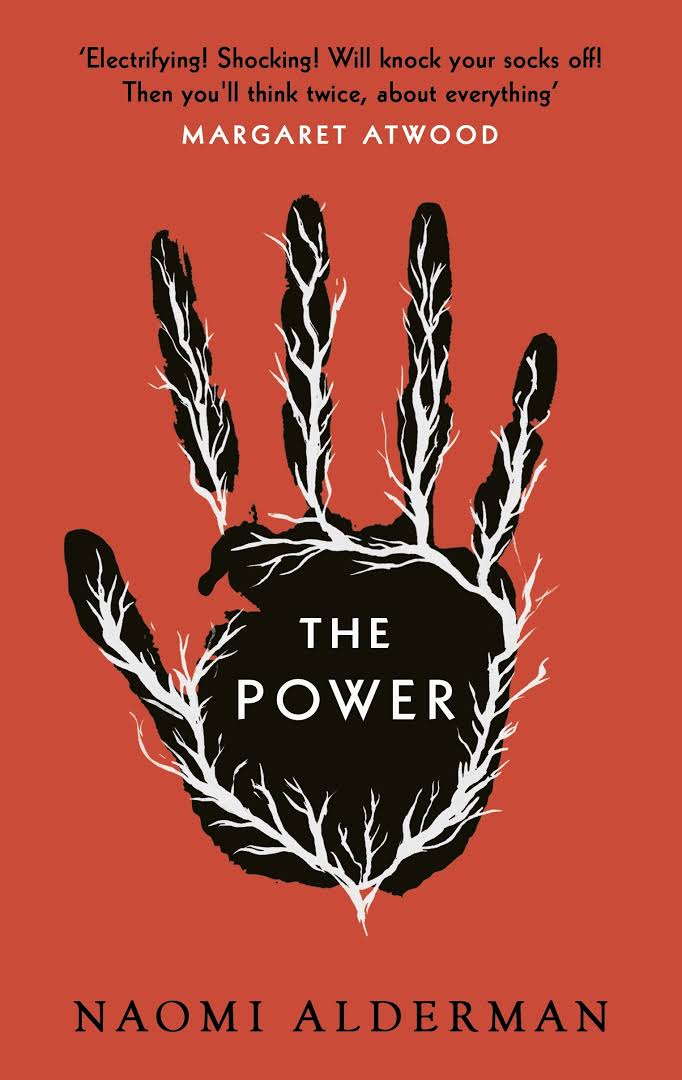 In the imagining of a world where physical strength is the realm of women, Alderman critiques gender roles by the ridicule that stems from the reversal of such preconceptions.

14. Noam Chomsky: Who Rules The World? 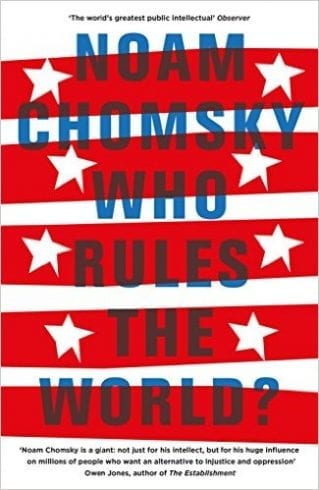 A striking espousal of feminism, this book is a call to action in the fight against patriarchy-inviting women to shake off societal chains and rally to liberation.