2016 was a year that saw new tv series launched and old favorites emerge with new seasons to air. Here are a pick of fifteen. 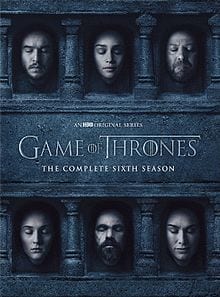 This tv series has been around since 2011, but 2016 saw a gripping season 6-starting with the resurrection of Jon Snow and building up to the epic Battle of the Bastards. 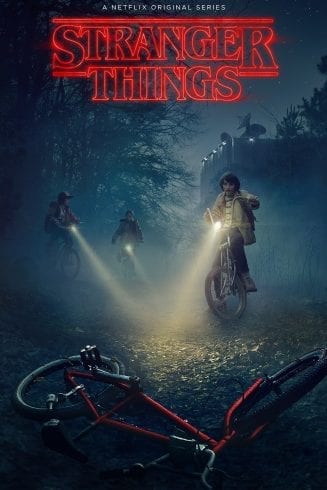 A webseries launched this year, Stranger Things is a Netflix original. The science fiction-horror drama sees Winona Ryder as a mother whose son goes missing, and a subsequent quest that leads into the realm of the supernatural. 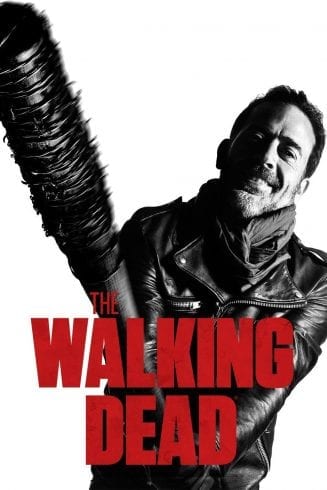 The horror drama tv series based on a comics book series of the same name reached its seventh season in 2016, carrying forth the story of a band of survivors after the zombie apocalypse. 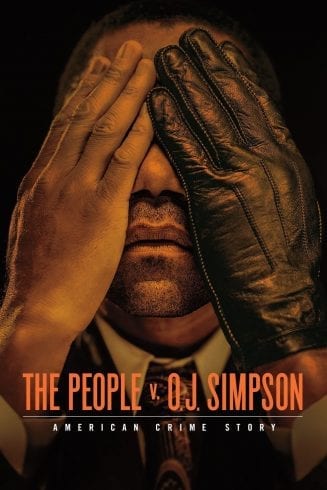 A true crime anthology tv series that is a spin off of the previous American Horror Story, was premiered in February 2016. 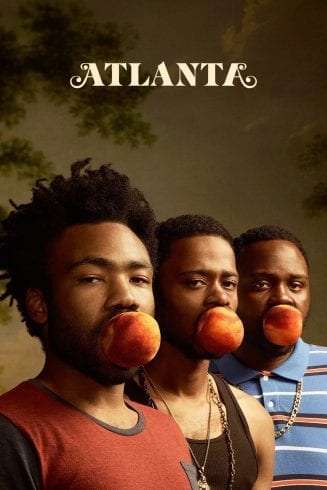 A film on the rap scene in the city of Atlanta, this is another tv series that debuted this year. It features up and coming artist Alfred Miles, his cousin Earn and Darius, Alfred’s right hand man. 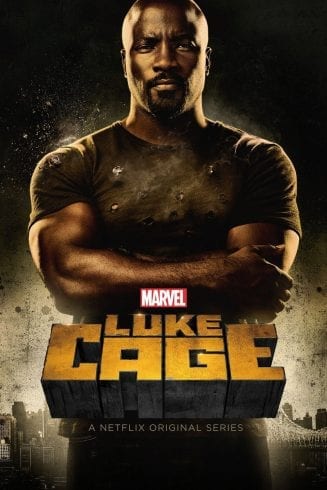 A Netflix original that premiered this year, is a webseries based on the Marvel Comics character Luke Cage- a man with supernatural strengths and unbreakable skin. 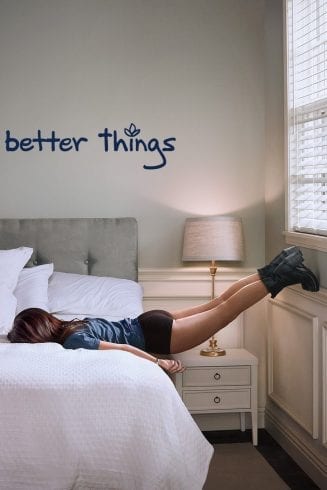 A comedy tv series based on the life of a divorced actress struggling to balance family and career commitments, this had its genesis in 2016. 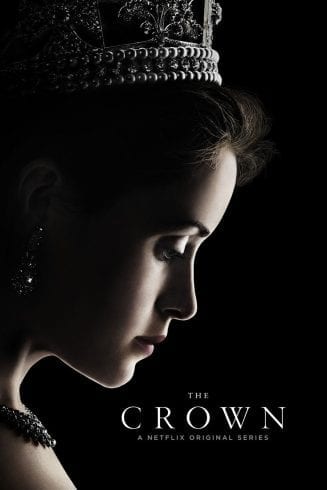 A biopic drama tv series based on the award winning play “The Audience”, is a Netflixoriginal chronicling the life of Queen Elizabeth II. 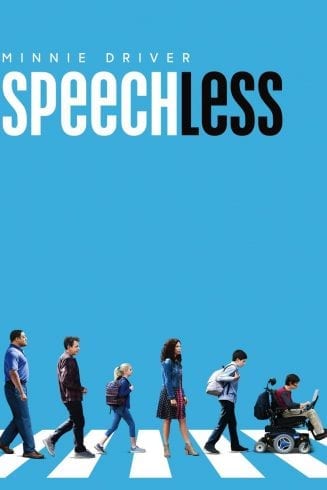 A sitcom with great social relevance,this is the story of the DiMeo’s quest to find a suitable educational environment for their eldest son, who suffers from cerebral palsy. 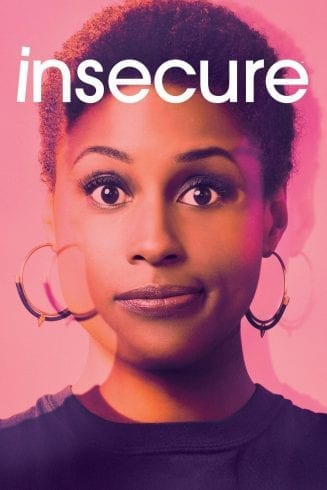 An HBO original, this is a comedy series about two African American women living in Los Angeles that premiered in 2016. 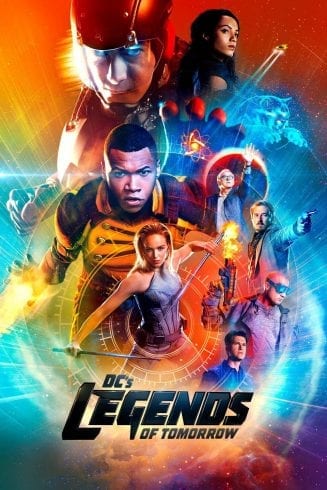 A superhero series based on DC comics, this is about a group of heroes with special powers, assembled by a time traveller, Rip Hunter. 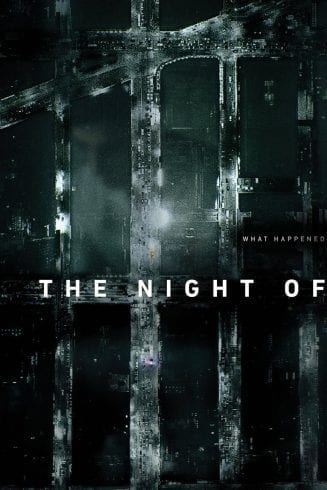 An eight part drama television mini-series, this is based on the 2008-09 Criminal Justice that debuted in June 2016 on HBO. 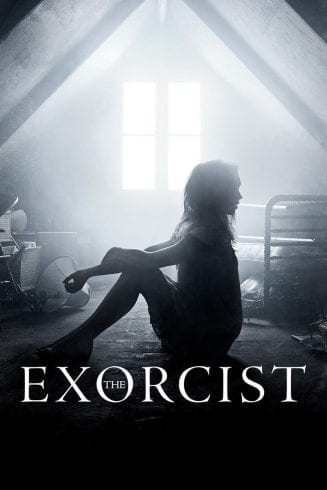 As the name suggests, this is a horror series- the story of a home haunted, that launched in FOX on September 2016. 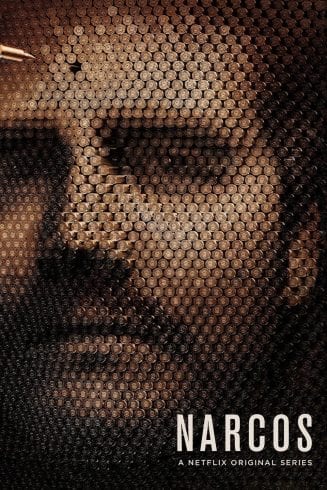 A Netflix original revolving around the Colombian cocaine kingpin Pablo Escobar and the DEA agent Steve Murphy on a mission to capture him, this saw its second season aired in 2016. 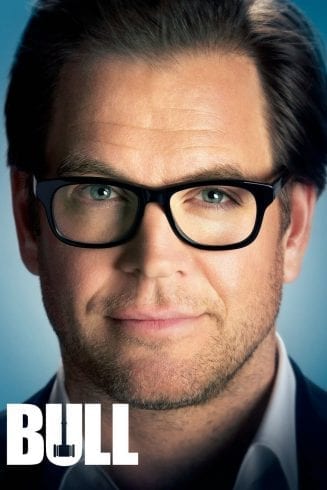 A comedy drama aired on CBS starting September 2016, this revolves around Dr Jason Bull and an institution he founded. This is based on the early career of Dr Phil McGraw, the founder of one of the most prolific trial consulting firms of all time. 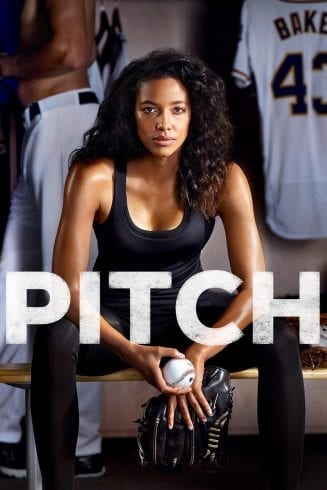 A sports drama aired on FOX and a direct challenge to gender roles, this is the story of Ginny Baker-a woman who makes it as a Major League team pitcher and battles odds imposed by societal perceptions of her gender.