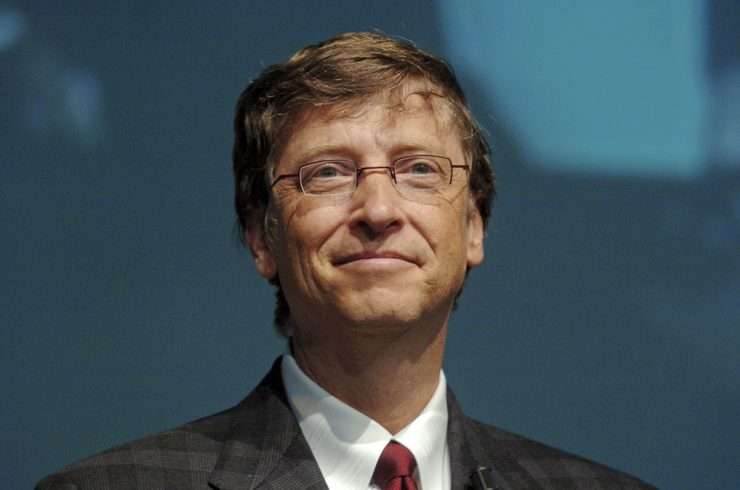 The latest news is that Bill Gates has taken steps to help the extreme poor in Africa. After reading what he decided to do, a lot of people would actually wish they were living in Africa.

Bill Gates has announced to donate 100,000 chickens to Africa in order to tackle the extreme poverty. The chicks will be vaccinated against the common diseases, and the program would boost incomes as chicken need less care and are a good investment.

Gates said a farmer starting with five hens could earn $1,000 a year, compared with the extreme poverty line of $700 a year. A farmer breeding 250 chickens a year could make $1,250 US, said the Foundation, which is partnering with the Heifer International.

“There’s no investment that has a return percentage anything like being able to breed chickens,” said Gates, the co-founder of Microsoft Corp.

Not only will this program create income opportunities for the poor but tackle the food problems too.  “It sounds funny,” Gates wrote on the project’s website. “But I mean it when I say that I am excited about chickens.” It will also create work opportunities for women who can become independent. So it seems this project might end a lot of problems and if it succeeds one can totally look forward to applying it in other areas.

As always, some problems do exist with this program. With the rise in availability of chicken, the prices might come down. Then there will be the storage problem. The dumping ground too needs to be found.

Whatever the case may be, the idea is worth trying. It looks pretty efficient and there is nothing to lose.

The Bill & Melinda Gates Foundation has already invested a lot in Africa and tackled the problems of healthcare, education, poverty alleviation and women’s rights. This program would definitely bring a change and we really hope it works.