Check If You Have Already Been FRIENDZONED!

Who on earth would like to be friendzoned?! From Jorah Mormount and Khaleesi in ‘Game Of Thrones’, Katniss and Gale in ‘The Hunger Games’, Lizzie and Gordo in ‘Lizzie Mcguire’  to Kajol in ‘Kuch Kuch Hota Hai’, Deepika Padukone in ‘Cocktail’, Neil Nitin Mukesh in ‘New York’, Saif Ali Khan in ‘Kal Ho Na Ho’, we have plenty of reel versions of the real Friend Zone situations. Not to end up sealing your fate in the territory of friendzoneville, here are a few red flags for the same! 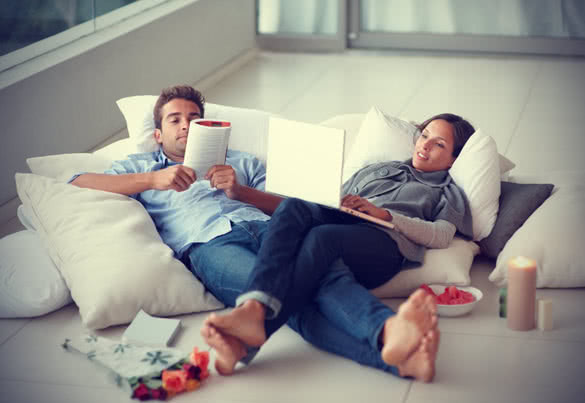