EXCLUSIVE! Contentmart may be coming back! Bringing the news first to our readers!

Did you use Contentmart? Did the freelancing site closing down affect your business?

The company, started in 2015, abruptly shut doors just three years later in 2018. The digital platform for content writers had posted a quick goodbye to writers and clients, only offering them a few days’ notice. Here is a picture of the letter. Now, you might be in for some good news – but more on that later. 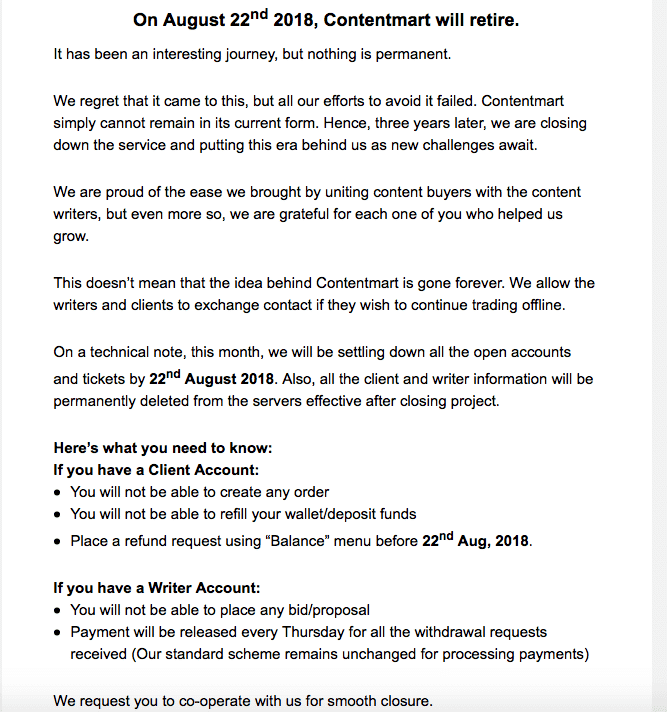 A brief description of what ContentMart was:

Contentmart connected businesses and clients with writers, similar to what Upwork or Fiverr does. Founded by Anton Rublevskyy and Vikas Trivedi in 2015, ContentMart was India’s first content marketplace that helped businesses outsource their daily content requirement. The first in the game, ContentMart was fairly successful. Within a year of its launch, more than thirty-five thousand writers had registered on the platform.  It offered a broad spectrum of services, and you would get a job no matter which niche you were experienced in. You could find clients looking for Academic writing, case studies, Whitepapers, travelogues, blogs, and more.

As of 2016, the company founders were planning to raise one million dollars in order to expand technology and develop the product. They did so by adding translation services in more than 20 languages. Therefore, they allowed clients to order services in languages like Hindi, Bengali, Gujarati and Marathi. Clients could now also order infographics from the website. The freelancing platform primarly had an Indian focus, with most clients and writers from the country.

Then, ContentMart got liquefied on 22nd August, 2018. For writers, they had a test based on their subject and language of convenience. Three grammar tests- beginners, intermediate and advanced were also given. After the tests, the writers could bid on the prices stated by the clients. The writers also had access to Grammarly, to ensure error-free content to the clients. For clients, however, the platform was even friendlier. They were given benefits such as- a free registered account, fixed deadlines for writers, automated and safe payments and lastly, full refund policy in case of poor work.

Critics said that the written test wasn’t good enough, was easy to copy and the editors themselves weren’t skilled enough to judge whether a writer should be approved.

The reasons were not specified. However, it’s not very difficult to guess. The letter above says, “Contentmart simply cannot remain in its current form.” Deductively, therefore, there are a few reasons why it could shut itself out. Firstly, ContentMart, despite being the first such site, had competitors coming up globally like UpWork and Fiverr.  Secondly, it invested way too much in marketing their services. Chances are, the recovery from sales weren’t enough. Thirdly, given the plethora of writers coming in, the quality of work was obviously worsening. These factors may have eventually piled up a loss for the company and thus, they deemed it important and even necessary to shut down.

Call it a case of mismanagement or just not being able to scale up as you wanted, the freelancing site couldn’t succeed the first time around. Their policies changed often, and their editors – to be honest- weren’t what we call the best. They demanded the highest rates possible, without realiing the associated skills. Let’s face it, $21 for a 300-word article – it’s not what you would expect in the Indian market. Writers on the platform were often paid as low as 10 INR per 100 words, and Contentmart’s editorial letters, as well as their ‘Hand-picked’ samples itself, didn’t inspire us, being fraught with grammar and syntax errors.

If you still loved Contentmart, and we bet many did – here is some good news! The site is teasing a comeback. The site doesn’t say that it’s closed doors anymore. It doesn’t list out why it closed down as it did before. Or the fact that you just couldn’t access the site a few months ago. Instead, we see a Under Construction sign now!

The Contact Us page again lists out the company details – which is headquartered in Cyprus. From first looks, it seems that the company based in Delhi was closed, but the Cyrpus headquarters still remain open. We may be wrong though. How soon will they announce a comeback? Let’s hope it’s quick! What do you think? After all, it was a regular source of income for many, and a great way for Indian freelancers to get paid. 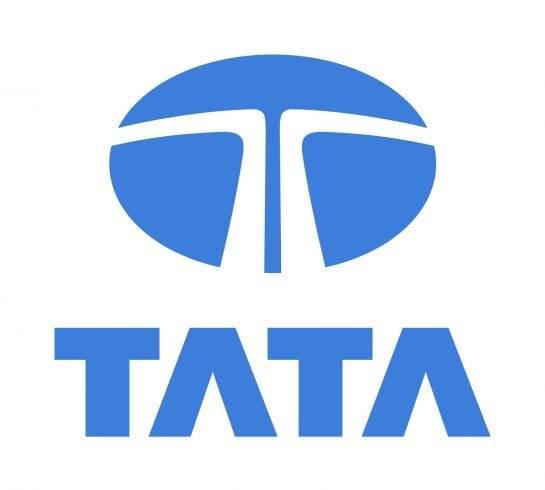 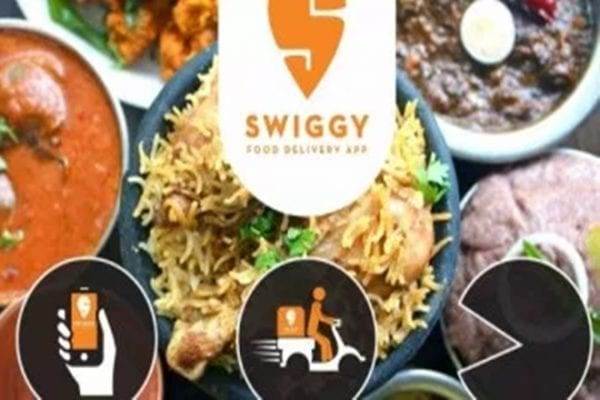 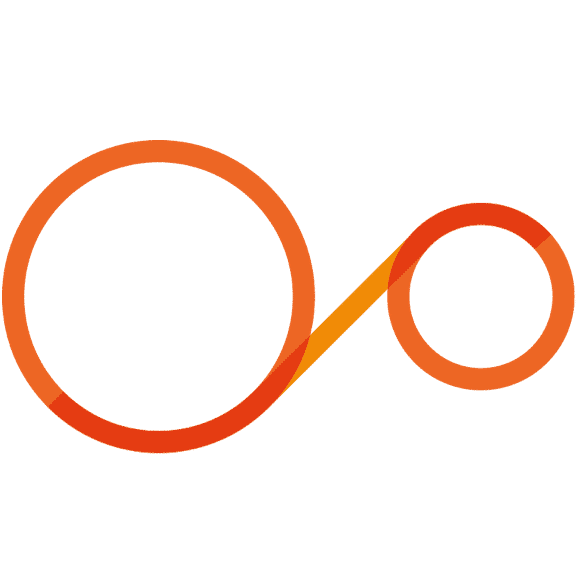 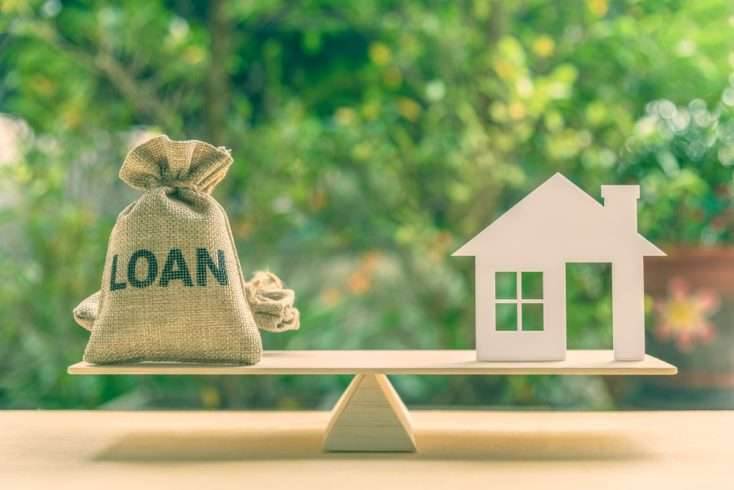