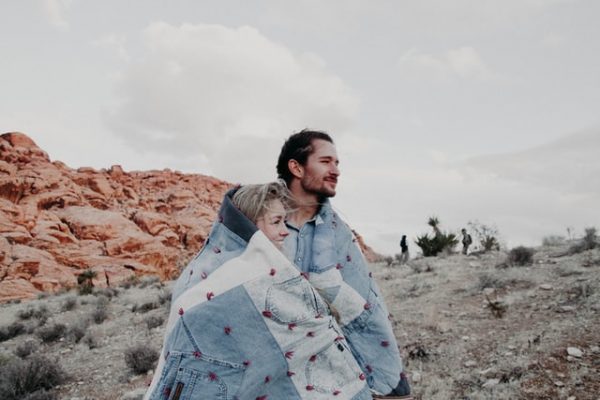 Erectile Dysfunction, or more widely known by the acronym ED is a health issue not just for men in one specific geographic area of the world, but all over the world. Specifically, in Australia, its believed that nearly 1 in 5 men over the age of 40 suffer from some type of ED. Typically when we think of ED we think of a very specific type of ailment. However, ED can be the result of a multitude of issues, psychological and/or physiological.

In terms of psychological issues, men can suffer from performance anxiety. For example, the pressure of sex and the build-up to perform can cause a deflated performance in which the man is so nervous that he is unable to develop or maintain an erection in order to successfully perform sexual intercourse.

What can cause ED

Additionally, psychological issues can be the result of relationship issues or mental health issues. It is possible that some men don’t have the desire to have sex because their mental health issues are so pronounced that they don’t think about sex, or are unable to identify their partner and their need for sex.

One of the last facets of psychological factors in ED is the widespread prevalence of pornography throughout society. Many males are unaware that when sexual stimulation is the result of being aroused by a visual stimulus, i.e. videos, it creates changes in the brain. Basically, in order for one to get aroused, there must be an expectation reached that is unattainable without the use of pornography. Pornography addiction can result in changes to brain physiology thus making it difficult to get or maintain an erection when one is having sex in real life.

In terms of physical or physiological issues, the list of issues is very long. Not being able to obtain an erection can be the result of old age. It is a known fact that as men get older, their muscular structure begins to change. Due to the lack of testosterone in their bodies, muscle tone and sex drive begin to change. Muscle tissue in and around the penis will begin to weaken thus resulting in weaker erections and less blood flow. However, with ED medications, be assured that men of all ages can have an erection and engage in sexual intercourse. Other factors that affect a male’s ability to maintain erections include issues with blood vessels and their ability to have blood flow in a quick and efficient manner. Blood vessels can be affected by a variety of health-related issues to include sleep apnea, high blood pressure, and prostate issues.

With all this explanation one may ask, what can I do to help maintain an erection longer without medication?

There are some exercises that can be done to enhance or help an erection. Much like a bicep muscle can be strengthened by doing curls, the penis can be strengthened by doing push and release exercises. These exercises for a person to hold their erection and release, hold, and release. The result will be stronger muscle fibers, thus resulting in more powerful erections. Another method can be taking medication. There are many medications on the market to include Viagra in Australia that increase the blood flow to the penis thus allowing for an erection that lasts much longer.

With these medications, there are many variables and one would want to talk to their doctor to find the most appropriate treatment.

Are there side effects

Each of these issues come back to a few issues. A lack of blood flow will hamper erections. Think of it as a gas pump that is pushing gas into your car. If there is a kink in the hose there will be less flow going into the car, thus causing it to take longer to fill the car up. This is much like an Erectile Dysfunction issue brought on by a lack of blood flow. It takes longer to get an erection because there is not enough blood and muscle tension to gain an erection and maintain it. Hence a deflated erection and a deflated ego. One other factor to look at is the potential side effects of medications that are being taken. There are many that take psychiatric medicines or medicines that have an effect on the dilation of blood vessels.