And the things he says are always spot on! 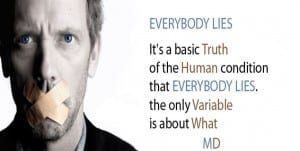 I bet everyone is familiar with the infuriatingly sceptical protagonist of the show House M.D, Dr Gregory House.

One character is common amongst all doctors, and that is empathy! And House has that. 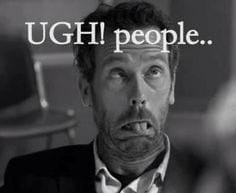 This unerring and accurate dialogue of his! (This one is my personal favourite.) 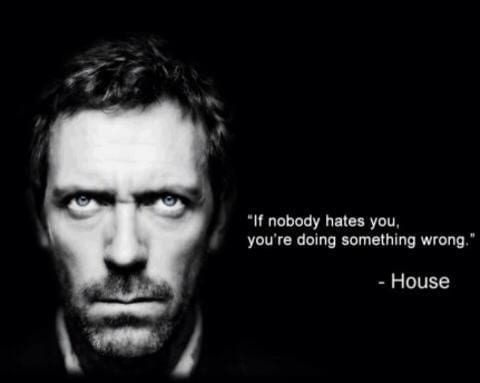 You can either absolutely love him or desperately want to be him! There is no hating him. Cause as he says,

He’s the undefeated ruler of the medical fraternity!

Sometimes, no most of the times, we learn more from practical knowledge than we learn from textbooks. And on a few rare occasions, TV Shows come to our rescue. I’m so not kidding.

A 55-year-old male, in May 2012,  was admitted to the clinic at The University of Marburg, Germany and presented with baffling symptoms that ranged from blinding vision to esophageal inflammation to low thyroid hormone levels. He was also on the verge of heart failure. Previously he had visited a series of doctors who were completely stumped by this and couldn’t diagnose him.

Another similar case is a 59-year-old woman admitted to the University of Colorado, Denver, USA. She had identical symptoms that were identified when she was about to have a heart transplant.

In both cases, the patients had previously had hip replacement surgery.

The American team failed to diagnose the mind-boggling medical mystery, and they had to succumb to surgery.

But the Germans very shrewdly diagnosed the patient to be suffering from Cobalt Poisoning. The metal used in the hip replacement surgery had corroded over the years resulting in cobalt toxicity!

Not that the Germans are smarter or more erudite. It’s just that they had watched an episode of House M.D called “Family Practice” that aired on 7th February 2011 and were quick enough to relate the case to a similar case on the show where the patient was presented with similar symptoms(including a previously done hip replacement surgery). And the ingenious Dr House had, after multiple failed attempts, successfully diagnosed it as cobalt poisoning. This topsy-turvy case got a special mention in the Lancet medical journal.

So it seems like he wins again, as usual, not just in reel life but also in real life. What a boost this must be to his humongous ego! *wink-wink* 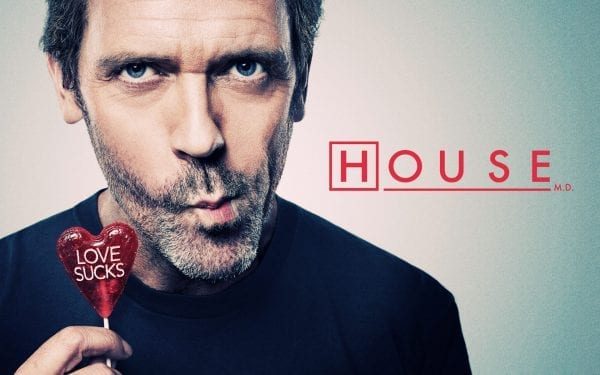