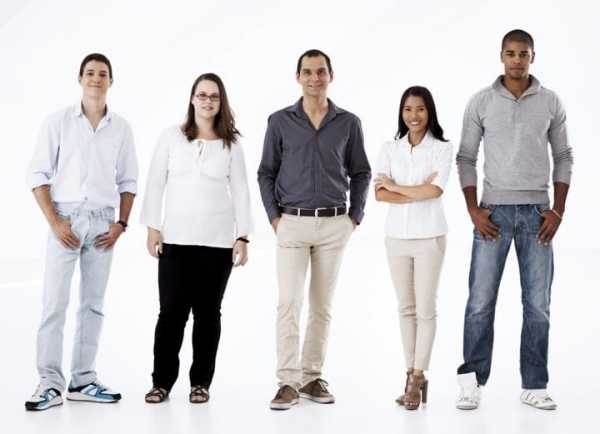 Movies about ethnic division may dwell on humanity’s darker side but they can actually stand as a beacon of positivity.

Why do people go to watch films? A common answer would be entertainment. There is nothing wrong with harmless voyeurism, and the reason that audiences sit back to watch dramatic or comic situations is like a safety valve. The stresses in their lives can be forgotten for a couple of hours.

However, cinema can be so much more than that. Given the rise of rightwing politics across the world in recent years it is timely to point out that the subject of racism and ethnic strife, something that has inspired film directors from diverse backgrounds, continues to inspire stories. 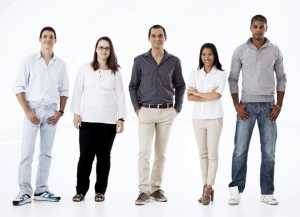 As we enter the year of the 70th anniversary of the partition of India and Pakistan, the tumultuous event that gave rise to two nations at a cost of wholescale tribalism and sectarian murder, it is worth pointing out that drama has often shaped global perceptions of the depths to which humankind has sunk.

One of the most notable films relating to the Holocaust released in recent years was Stephen Spielberg’s Schindler’s List. This was a raw depiction of the inhumane treatment of European Jews at the hands of the Nazis during the Second World War. But it is most certainly not the most shocking vision of racial warfare that has been presented.

One of the most harrowing films of 2016 debuted at the Edinburgh Film Festival earlier this year. Volhynia (Hatred), directed by Wojciech Smarzowski, was a Polish feature dealing with an aspect of that same war that has largely remained ignored by history. But it presented a graphic picture – and many scenes truly are difficult to watch – of what can happen when neighbors, separated solely by aspects of different culture, are suddenly thrown into conflict by events entirely outwith their control.

In this instance it is the actions of the Ukrainian majority population living in the eastern border regions of Poland, bordering what was then the Ukrainian state within the Soviet Union, that are shocking. This tragic tale of massacres and burning villages struck a parallel with what happened on the Indian sub-continent within the same timeframe.

The performances in this film are, outstanding, with particular mention given to the lead role played by young Polish actor Michalina Łabacz, who stoically carries the weight of the unfolding events on her young shoulders as she flees the pogroms.

Ethnic hatred has continually turned parts of the world today into bloodsoaked powder kegs, from the tribal friction that erupted into genocide in Rwanda in 1994, to the implosion of Yugoslavia in the early 1990s. The widespread opinion might be that it is negative to continue looking into the past and homing in on the worst aspects of it when it is those isolated aspects that make them noteworthy. But just as any form of business can inspire and draw entrepreneurs together in the manner of an affiliate network, moviemaking can many things – entertaining, but also deeply informative.

5 Most Powerful Wizards In The History Of Harry Potter

Solitude: The Magical Ingredient We All Miss

How Do You Cope If Your Partner is a High Flyer? 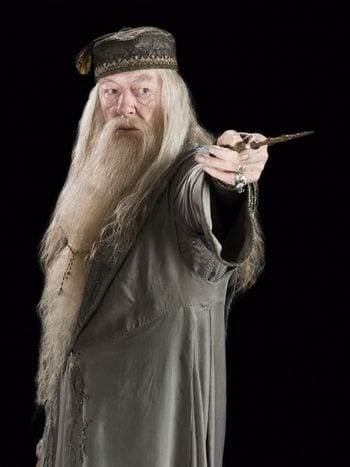 5 Most Powerful Wizards In The History Of Harry Potter 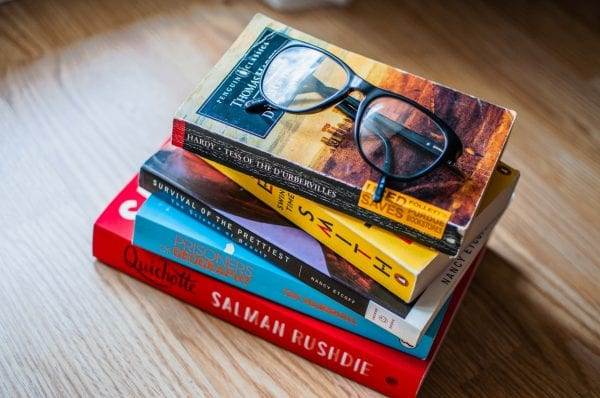 Solitude: The Magical Ingredient We All Miss 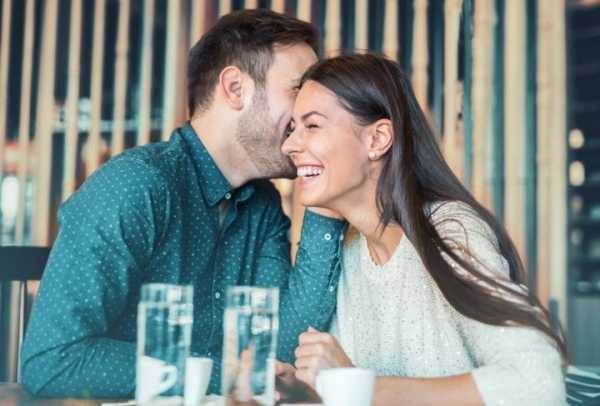 How Do You Cope If Your Partner is a High Flyer?