A Gentleman’s Guide to a Weekend in London

So a solo weekend in London is on the books, now what do you plan on doing with yourself?

Traveling to London is a bucket list destination for a ton of people, and for really great reason. London offers its guests any number of things to see and do- from the creepy Tower of London history tour, to getting a real peek at a fully functional palace. However, if the run of the mill tourist traps aren’t how you’re hoping to spend your time, we understand. 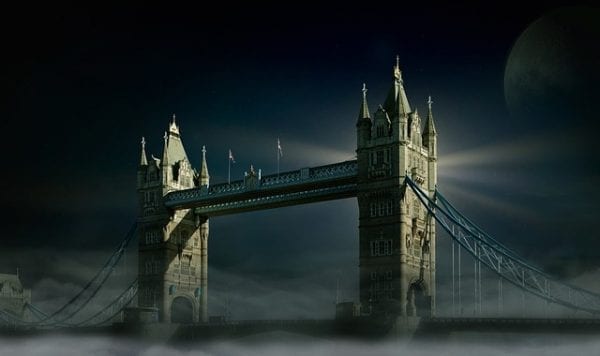 Here is a guide that is tailored to a solo traveler that wants to spend the weekend in a more conventional style. Living like the locals do. Here’s how to experience London like a Londoner.

London escorts are known the world round for being the best in the biz. Grace, class, and bodies worth writing home about, London has no shortage of high end ladies. You can even choose between standard escorts, high-end escorts, and courtesans, depending on exactly which thrills you’re looking for. Any one of which would just love to spend a day showing you the best sights in their city, without ever leaving your hotel room.

Pro Tip: Still not sold on the idea of paying a woman for sex? Snag a London escort for a sensual massage, and kiss those travel woes goodbye!

London has got you covered if you’re looking to bathe in booze. From high-end bars to standard old boy pubs, be sure to check out all of the alcoholic offerings. The British tend to take their drinking pretty seriously, and all glasses are proper pints- which means you’re consuming quite a bit more beer with every order. Almost every pub has a range of local brews alongside of more international flair, making it easy to blend in. Partying like a local isn’t just easy, it’s encouraged. Make sure to map out some time to find yourself a classic cozy spot that has beer pumped straight from the barrel.

Pro Tip: Traditionally, beer is served at room temperature. Most kegs aren’t the standard metal titans you’d see elsewhere, but large wooden barrels that are pumped by hand. If you’re looking for a better head on your beer, get the bartender to “pump it like you would your missus”.

Few things are as iconically British as spending a full Saturday with “Footie”. Catching a football game (read: soccer, but don’t call it that), is one of the greatest experiences you can have as a London outsider. The sport is known for breaking down international barriers and solidifying friendships. The city hosts a staggering 13 professional football teams, which is far more than any other city. Football is by far the favorite sport of the city, and has a ton of museums, art, and stadium tours to prove it.

Pro Tip: If you’re traveling short notice, catch a match at Fulham F.C. (Football Club). It’s one of the easiest grounds to get tickets at.

4. Eat Yourself Stupid at Shoreditch

Shoreditch is a go to spot for much of London’s culture and art scene, but take a stroll down Brick Lane and prepare to eat yourself sick. Known as the Hipster center of London, Shoreditch has a ton to offer. With stunning architecture dating back to the 16th century, this snazzy little corner also hosts some of London’s finest nightclubs. Brick Lane is famed for its array of street food vendors and trucks. If you’re traveling on a budget, Shoreditch is a great place to get quality food for scant cash.

Pro Tip: Check out the foodie scene early, and then treat your London escort to a fine meal at any one of Shoreditch’s five star restaurants. Or cap off your night with one of their award winning desserts.

5. Check Out a Comedy Show

Just ask any local Londoner and they will tell you that there are more than enough reasons to hate the city. But, at least they still get their laughs in. With their sardonic wit and uber dry sense of humor, the English have a particular brand of comedy that can outmatch almost any in the world. Take a trip over to Soho and grab tickets for any show at the famous Comedy Store.

Pro Tip: If you take a London escort with you, make sure to grab a seat near the back, beautiful women just make the men they’re with targets for comedic abuse.

Share
Facebook
Previous articleNovels: The 5 Best Books to Read for Beginners
Next articleWhy Austin is the Best City for Music Lovers