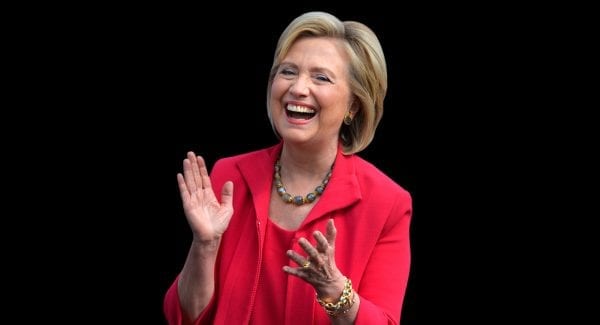 On Tuesday, the 7th of June, Hilary Clinton claimed her place in history by becoming the first woman in the 240-year life span of the United States to get the leading presidential ticket of a major political party. In her speech, Clinton thanked the public and stated, “Tonight’s victory is not about one person. It belongs to generations of women and men who struggled and sacrificed and made this moment possible.” 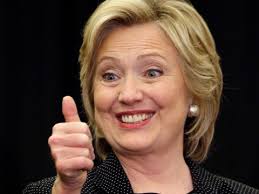 She has been at the heart of American politics as the controversial feminist icon for so long, and thus this victory brings Clinton very close to her dreams. The former First Lady, Senator of New York, and Secretary of the State will face the battle with Republican nominee Donald Trump in the general election.

Clinton criticizes Trump’s business record, character, and tendency to use his platform to satisfy personal grudges. On the other hand, Trump is trying hard to portray Clinton as a liar who cannot be trusted.

Another thing that Clinton has to do is unify her own party after a battle against Bernie Sanders. Sanders is not ready to give up and vows to fight for every delegate and every vote.

This political battle is slowly becoming the nastiest campaign in U.S history.

President Barack Obama called both candidates to congratulated them for “running inspiring campaigns that have energized Democrats.” He had also praised her for securing the delegates necessary to acquire the democratic nomination for the presidential post. But it is being guessed that Obama is clearly siding with Clinton. 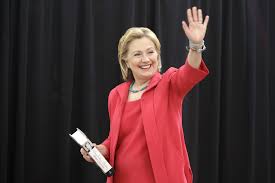 Hilary Clinton-An Inspiration for the Masses

Clinton gained her victory exactly 8 years after she joined the Democratic primary campaign against Obama. Her historic campaign has inspired millions of people and has given her struggle for the middle class and the children a new direction. Clinton greeted the crowd in Brooklyn with her arms outstretched, clearly enjoying her moment of victory. 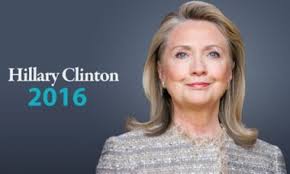 The people of the U.S are waiting with bated breath for the results of the 2016 elections. We hope that this strong and vibrant woman manages to achieve the Presidential post she has been fighting for. Her victory will certainly be an epoch in world history and will inspire the entire human race.

TAGGED: 2016 Presidential elections, hilary clinton, hillary clinton, United States of America
Paulomi June 9, 2016
Share this Article
Facebook TwitterEmail Print
Posted by Paulomi
Hello. I am a student of English Literature. Word keep on fascinating me and makes me grow further as a human being. I have always believed that words are powerful enough to bring about a revolution. I am here, just trying contribute, in my own small way to life
Leave a comment Leave a comment