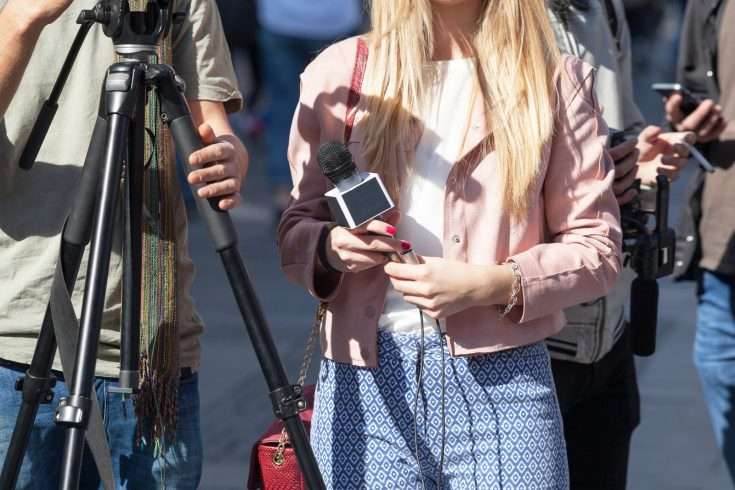 If there is one thing that our esteemed politicians should pay more attention to besides the usual economic or political upheavals, that would be gun control. When it comes to gun safety it is hard to appeal to people’s consciousness when knowing that there are millions of unregistered guns in each country waiting to do some serious damage.

Strict restrictions or penalties don’t make any difference as guns are so easily available both on mainstream or illegal markets. That is why mass shootings in schools or colleges are becoming a part of our everyday life as we wonder how to prevent these horrible things from happening. One way for sure would be enforcing some gun education on college students that would teach them about responsibilities or dangers related with possession of a deadly weapon that many take for granted.

We all know how much Americans are proud of their 2nd amendment and their right for keeping arms or raising militias, but one must ask himself how much firearm freedom is too much. When one makes any product freely available, it is accessible to any student or a citizen who can afford it, and arming an angry nation with free guns doesn’t seem like a good idea. It seems like a keg full of gunpowder waiting to ignite and explode, leaving us to debate on how to stop gun violence that will follow. The correlation between available guns and deadly school shootings is more than evident, so perhaps some strict regulations should be in place when buying guns of any kind. Maybe meticulous background checks when applying for permits should also be mandatory thus lowering the probability of using those guns for no good.

Many scholars emphasize the same fact but it seems like our gun industry is so big and powerful that profit comes before reason or any caution, even when kids shoot each other in their schools. There are many Gun Control Essay Examples that made some deep research attempts to convince our governments to inflict heavy restrictions on this industry. Introducing our general public to some of these free essays about gun control could potentially raise consciousness about limitations or regulations that need to be introduced. Only by controlling this industry, we can control any potential violence that may arise from weapon misconduct.

Of course, there is also a psychological aspect that must deal with questions like why all this violence is happening in the first place.

It seems like at least two or three generations in the last thirty years have been raised or heavily influenced by the media, movies, or pop culture in general. This influence was not contested or regulated as it was welcomed by every branch of our economy, although it heavily glorified gangster culture or gun violence, especially in book or music industry editions.

Now, we witness an argumentative essay library on police brutality and debates on how to prevent school shooting incidents from happening. When you have an influx of writing material on Police Brutality Essays as a result of excessive force used when checking for concealed weapons, you know that there are too many guns on our streets. Maybe some of this could have been prevented by rating much of today’s content as Restricted for school kids who obviously prefer gangsta rappers as their role models rather than their biological parents.

Things are getting bizarrely complicated with social media getting into this picture thus giving voice to supporters plus opposers of gun education on a large scale. Challenging big corporations and endorsing mass shooting prevention is moving online where anybody can write an essay or have a podcast to state his opinion.

Ultimately, our goal stays the same, which is educating our public about spotting antisocial teenage behavior or early signs of aggression that can lead to deadly use of firearms in schools. Also, we may use many writer publications or video platforms for promoting class lectures about the need for more strict law regulations in our arms industry. We must take these little steps in hope that they will accumulate their efforts through a viral network of today’s social media and get our message across to everyone who needs our support.

Although mass shooting prevention is a problem for teachers, parents, or psychiatrists as much as law enforcement, a solid education in firearm control should be a cornerstone of everything. Each teacher who cares about his pupils’ safety should urge them not to glorify gangster culture but instead condemn it as a bad influence. Every student should also be encouraged to seek professional help if showing signs of depression, anxiety, or social exclusion, and resentment toward his peers.

Many tragic accidents should have been prevented with early interventions like these so there is a big lesson that can be learned from past mistakes as we enter a more dangerous time of social media and Internet bullying. We need to use these new media for raising awareness about adolescent mental problems and the dangers of firearms in order to make each school a safe place for our kids to learn and socialize without fear.

How New Drivers Can Save Money on Car Insurance 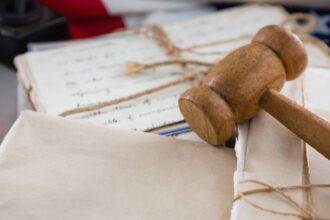 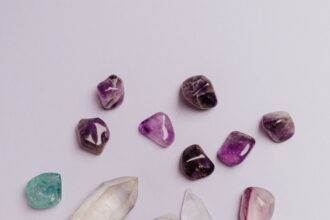 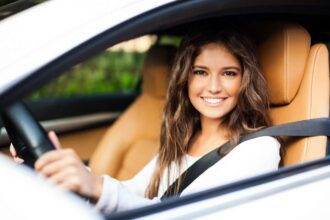 How New Drivers Can Save Money on Car Insurance 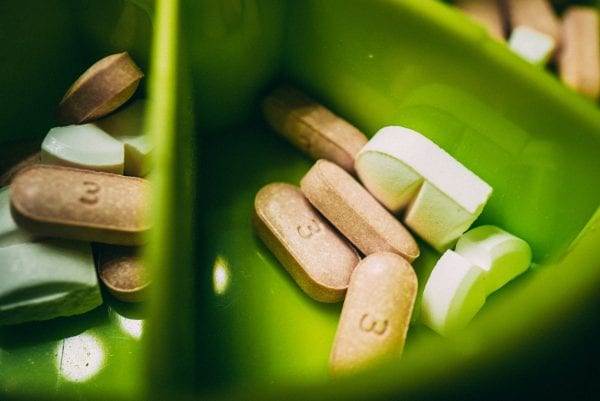