When the Israeli business daily, ‘The Marker’ described PM Modi’s visit in an article as “Wake up: the most important PM of the world is coming” prior to his visit to Israel, it was bound to turn heads. Hailed rightly as a historic visit, it is the first by an Indian Prime Minister to Israel. Ties between Israel and India go back to the Nehru era and have deepened further with their bilateral cooperation on defense and military equipment through the latter half of the 20th century.

Let’s see some major historical events of the past which help us understand the relations of India and Israel and the dynamic the two countries enjoy today:

Several leaders of the Hindu Nationalist movement, like former RSS leader Madhav Gowalkar, favored the creation of Israel on the basis of religious lines as opposed to Gandhi’s views who, although supported Israel’s claim, opposed the creation of Israel solely on the basis of a religious cause. Various Indian commentators at the time were critical of the Israeli cause, possibly due to  India’s own separation with Pakistan on religious lines. India clearly positioned itself as Pro-Palestinian with its actions like

When India finally recognized the Israeli state on 17 September 1950, Nehru went on to say,

“we would have [recognized Israel] long ago, because Israel is a fact. We refrained because of our desire not to offend the sentiments of our friends in the Arab countries.”

Post recognition, Nehru and Indian leaders showed restraints on their relations with Israel, permitting it to open a consulate in Bombay instead of an embassy in Delhi in 1953 for example.

An interesting event which shed light on Nehru’s stand on the issue was his letter to Einstein in which he mentioned that when it came to geopolitics, national leaders needed to be selfish for their country’s interests.

Nehru had asked then Israeli PM Ben Gurion to supply arms to India in ships without them bearing the Israeli flag, in an effort to not upset Arab countries. Although Gurion expressed sympathy, he declined help but eventually, the arms were delivered to Israeli ships bearing the Jewish state’s flags.

b. During the 1971 India-Pakistan war

Israel played a significant role in the 1971 war which led to the creation of Bangladesh. As written by Srinath Raghavan in his book titled 1971, Israel’s PM at the time Golda Meir diverted arms meant for Iran to India in return for full diplomatic ties with India.

After decades of informal ties and inclination towards Pro-Arab policies, India established relations with Israel formally in January 1992 following which diplomatic visits by Ezer Weizman in 1997, the first Israeli President to visit India and by Jaswant Singh in 2000, the first Indian Foreign Minister to visit Israel strengthened the India-Israel ties further.

India-Israel relations have never been better post 2014. India’s abstinence of voting in the resolution against Israel in the UNHRC inquiry in 2015 citing “intrusiveness” of the International Criminal Court among other decisions seems to point towards a change in policy making towards Israel. Considering military and strategic ties, Israel is second only to Russia in supplying defense to India while India ranks 1st as the largest buyer of Israeli military equipment.  India ranks 3rd as the largest Asian trade partner of Israel and 10th overall. Bilateral trade between the two countries has reached $4.52 billion dollars in 2014 as opposed to $200 million dollars in 1992. Modi’s visit is certainly historic as regards to the strategic and military ties between the two countries and the increasing bilateral trade. 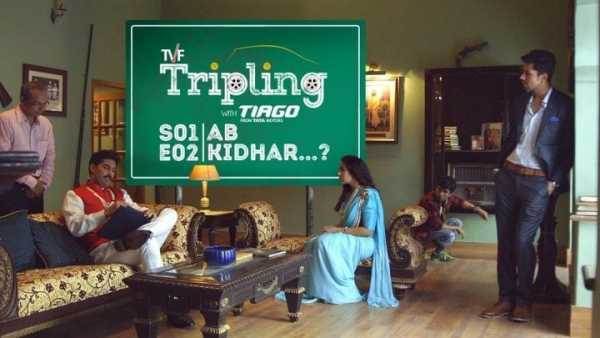 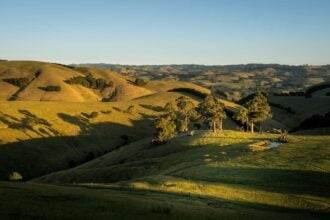 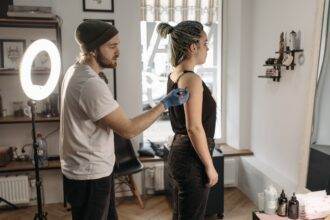