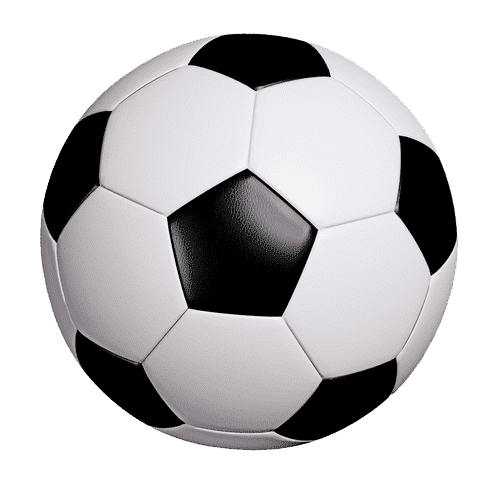 The moonless trodden path, which was once in turmoil, battered and drenched along its way, has now been re-lit and revamped by the recent triumph in the SAFF Suzuki Cup. 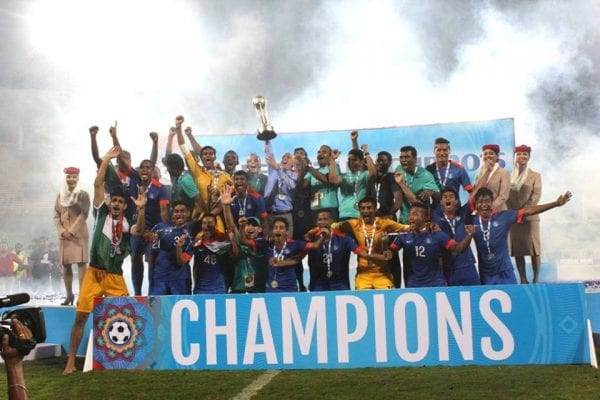 India, which houses about one-seventh of the world’s population, has so far been struggling to shape and stimulate its budding energy bullets in the world’s most popular team event. Ranked #122 in 2000, India had plunged to an embarrassing #177 in December 2014. After the recent success in the SAFF Cup, India has now bounced up a few places to #163 (as of January 7, 2016).

Football, which is regarded as the most loved sport globally, is followed by millions and millions of people, and India is no exception to that. Like the Barclay’s English Premier League, Spanish La Liga, German Bundesliga, Indian fans too are well fed with the likes of the:

The latter has been the most prominent one amongst the three, already bagging the fourth most followed football league title in the world. But, the I-league is the one that has really been nurturing talents from the grassroots. Started in 2007, it has often gifted valuable aces to India’s talent pool.

The FIFA World Cup has been the most followed sporting event globally, next to the Olympics, where every nation tries to show its supremacy over the others by scales of talent.

We fans have often dreamt of watching a match by the stands supporting our favourite team at the FIFA World cup.

How does it feel to represent the country at the second most grand sporting event in the world?

The sport, which was buoyed by insufficient training facilities and lack of financial support, has now started to find some rhythm in recent years. The introduction of some live wire talents into the national team in the likes of Jeje Lalpekhlua, Eugeneson Lyngdoh, Lallianzuala Chhangte, to name a few, have made the team live up to the expectations. Coach Stephen Constantine, Former captain and legend Baichung Bhutia and the current captain of the national team Sunil Chhetri have contributed to fostering the young buds to bloom in the spring of time.

With the I-League losing its fan base to the cash-rich ISL, India is now looking forward to a much sustained and vying national league by combining the two leagues into one to reduce the tensions of a cold war haunting the football-loving nation. 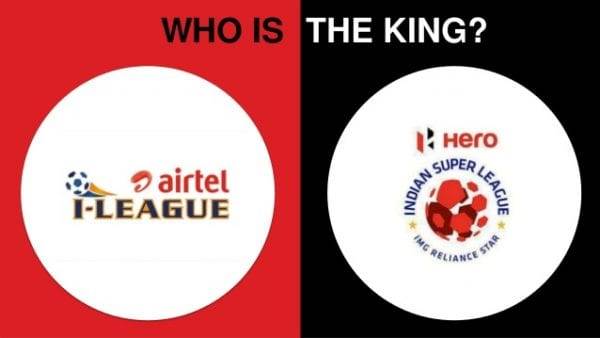 With the 2017 FIFA U-17 World cup scheduled to be held in India, it is looking forward to its immense pool of sporting houses to deliver for the country in the first International football event to be held in the country worldwide. With the exposure of having rubbed shoulders with some of the best players in the world, India will look to unveil its upswing in the sport.

The revolution of Indian football has just begun to move in a much more embellished path.