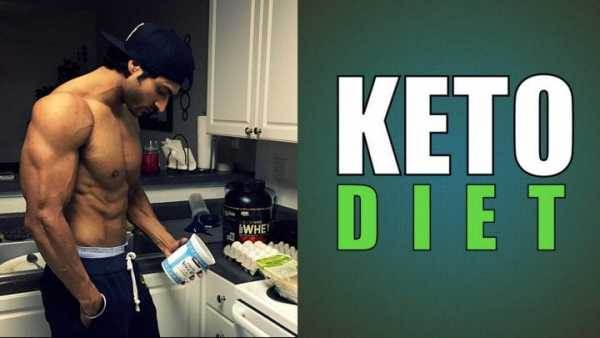 For followers of the ketogenic diet, getting into ketosis is a top goal. Ketosis is an altered metabolic state in which your body runs on ketones instead of glucose. Being in ketosis provides a host of health benefits, the most sought-after of which is seamless weight loss. But there’s a downside to ketosis; switching to this state of enhanced fat burning initially causes side effects. Luckily, these side effects are only temporary and quite easy to manage when you recognize them. Below are the top most common ketosis side effects and ways to manage each. 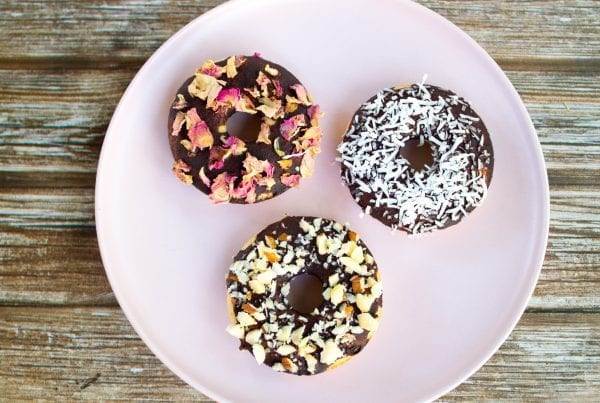 Most keto dieters reach ketosis within a week of starting this diet. When just entering this metabolic state, chances are you will feel more tired than usual. That’s because your body is still struggling to switch to using ketones for fuel instead of its usual glucose. First, it will run low on its glucose reserves. Secondly, it will start producing more ketones. And lastly, it will take a couple of days for your body to start utilizing these ketones.

Try to cut back on carbohydrates gradually rather than going in head first with 50g per day. This will buy your body time to adjust to making the metabolic switch to ketosis.

Also known as keto breath, an unpleasantly fruity breath is common at the beginning of ketosis. It’s the result of your body releasing acetone (a ketone body) through the lungs. Acetone smells like overripe fruit and, sometimes, nail-polish remover. It’s not a sign that anything is wrong with you. In fact, it means your body is producing ketones, which is what you want. Keto breath goes away on its own after a couple of weeks on the diet. But for some, it may take a little longer to go away. 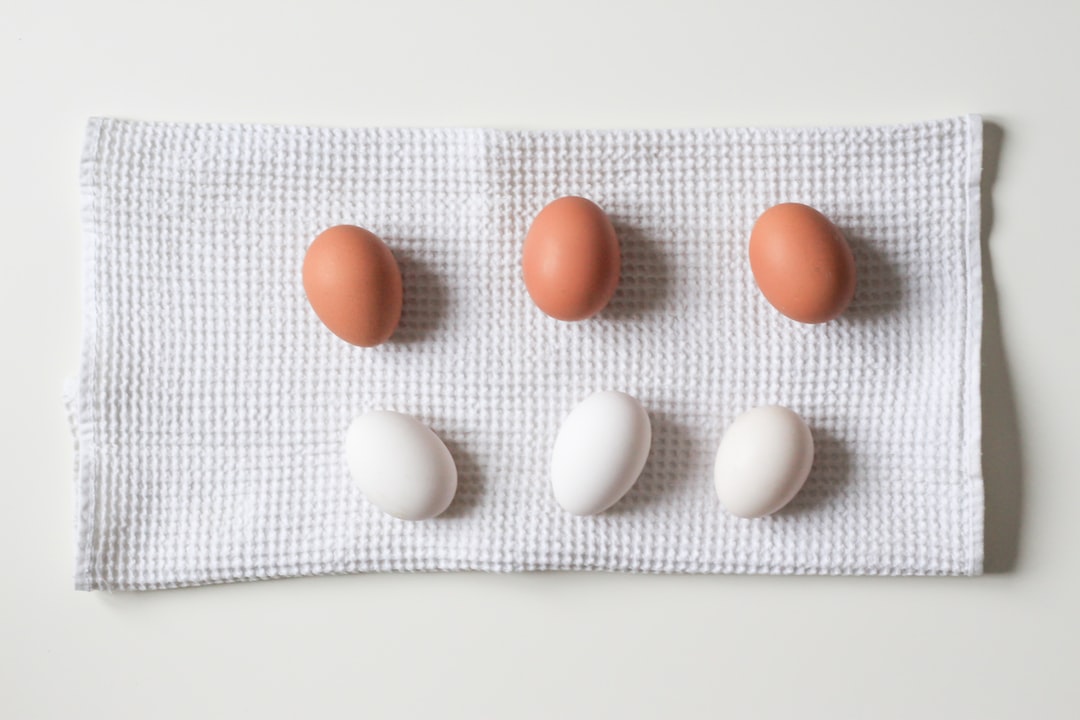 Keto breath does not get better with vigorous oral hygiene. What you can do is mask it with chewing gum or breath fresheners. Reducing carbs gradually may also combat the severity of keto breath.

Another early sign of ketosis is frequent urination. You may notice you’re running to the toilet more than usual. Additionally, you may start feeling dehydrated, shaky, and achy. Increased urine output in the first week of going low-carb is the result of sudden glycogen depletion. Since glycogen is up to four parts water, when you lose it, you also lose the water bound to it. This problem shouldn’t last more than a week on your keto diet.

While it may seem counterintuitive, drinking more fluids is important when you’re peeing more than usual. This will help you stay well-hydrated. You should also consider taking up to 4g of sodium and 500mg of magnesium daily to prevent electrolyte imbalances and to help your body retain water.

Temporary insomnia also happens early in ketosis and is likely a result of carbohydrate withdrawal. Carbohydrates make tryptophan more available in the brain. Tryptophan is an amino acid that works as a precursor to the production of neurotransmitters which make you feel sleepy, namely serotonin and melatonin. However, some studies show that keto actually improves sleep quality in people with type 2 diabetes by balancing out blood glucose levels. When you’ve been in ketosis for a while, your sleep may improve.

Muscle cramps and aches when in early ketosis are most commonly felt in the legs and upper back. This is most likely caused by electrolyte imbalances, a direct result of fluid loss early in the keto diet. This is one of those symptoms that can easily be prevented by being prepared and planning your fluid and electrolyte intake well. Unfortunately, many keto newbies are afraid of going overboard with their fluid or sodium intake on a keto diet and develop imbalances as a result.

Drinking up to 3 liters of water daily and taking electrolyte supplements can help prevent and improve muscle aches. Focus on electrolytes such as sodium, potassium, and magnesium.

Brain fog is also frequently reported by keto dieters who are just entering ketosis. The exact causes of brain fog are not well understood. It could have to do with fluctuating blood glucose levels, subtle changes in hormones and neurotransmitters, changes in gut bacteria, and more. Since we don’t really know what is causing brain fog when entering ketosis, it can be next to impossible to treat it. However, most keto dieters report improved mental sharpness once keto-adapted, even more so than before they went on a keto diet.

Get plenty of rest, de-stress as much as possible, and consider probiotics. Time is also a healer here.  Once you’re in deep ketosis and keto-adapted, your brain fog will naturally lift.

Formally known as prurigo pigmentosa, keto rash is among the rarest side effects of ketosis. Almost all cases of prurigo pigmentosa are found in people with ketosis. The rash in question is red, raised, itchy, and appears in patches on the back and chest area. Because it’s so rare, researchers were unable to research why keto rash happens. One theory is that it’s caused by ketones in sweat irritating the skin.

If you develop this rash on a keto diet, it may be best to discontinue it until the rash is resolved. You will likely not develop the rash if you attempt the diet again. Other than that, the rash is not dangerous and seems to go away on its own.

Ketosis, which is the main goal of the keto diet, comes with many benefits such as weight loss, improved mental clarity, improved blood glucose levels, and more. But side effects are the other side of the coin and that many first-time keto-ers experience. Luckily most are short-lived and temporary. If you’re suffering any ketosis side effects, know that they’re not a sign that something is wrong with you or your diet. It’s simply your body trying to adjust to a new situation.