From childhood, I have heard that Kolkata is called the city of joy. But after living here for two years, I am unable to understand why it is regarded as the city of joy.

As soon as I entered Kolkata, crossing Howrah bridge, I saw the reality unfolding before my eyes. The streets were crowded with workers. I never saw such a large number of workers revealing their miserable condition in those worn-out clothes. I was petrified to see a man searching for food in the dustbin where so-called rich people empty their boxes. Is this the city of joy that I heard about?

One picture was clear: it is a big city with many people below the poverty line. Even the famous Durga Puja for which the city is known, when the divine spark that flows through the Bengalis, could not enlighten me. What I saw was crores of money being spent on pandals. I realized that the festival here was meant for the upper class only. Durga puja for the beggars, filling their empty stomach, was still the same. How is flooding money in pujas a good and religious deed when 30% of our brothers and sisters are lying on the street without “roti, kapda, and makaan.”  Should we not spread joy amongst all the classes of society? 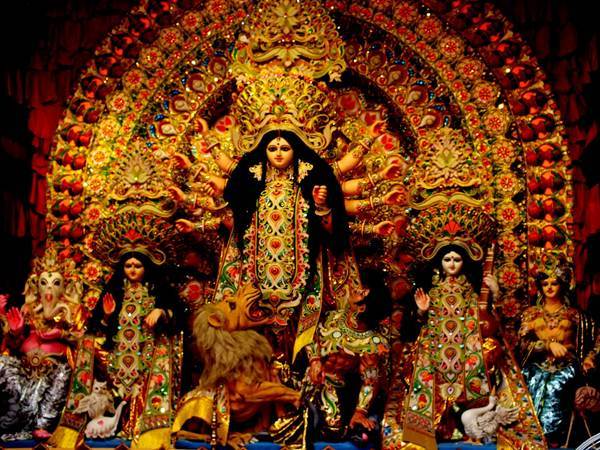 Look into the eyes of those poor, and you will know how much a penny is worth. Does flooding money during Durga Puja make goddess Durga happy and give us blessings? Look at the people sleeping in the Sealdah station with malnourished children crying and asking their fathers and mothers for food. Does joy in this city exists for higher society only?

The condition of sex workers is worsening day by day. The occupation that started during the Mughal era as a prestigious thing now sees its downfall. Ever since the “Tawaifs” who were appointed earlier to teach the Mughal princess about their cultures are spending life in red light areas selling away the most priced gift of nature, only with the hope to give their children a healthy future, so that her daughter does not have to face the ordeals she faced, but her age fades away. She suffers from dreadful diseases, and her dreams are crushed, and her daughter is forced back into that cycle.

The city of joy as it was once is now a city of terror. Crime ranging from pickpockets to gang rapes has been increasing tremendously. Be it the famous Jadavpur University where a student was gang-raped by her batchmates or the park street case. Girls are not safe anymore. She knows that she is no longer safe there in a place where she can have a threat of rape.

All I could see was fear and hatred and, in some corner of a child’s eye, a dream to live, a dream to come out of all this and become a big man someday. Is it not our duty to help that child? I can feel the fear rising and the city of joy losing its joy and fear digging a hole in people’s hearts. 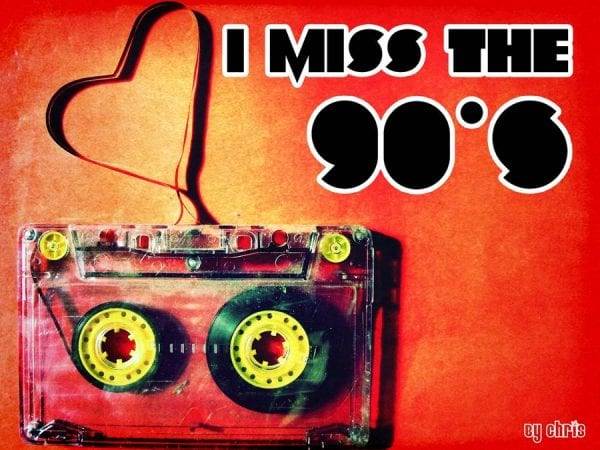