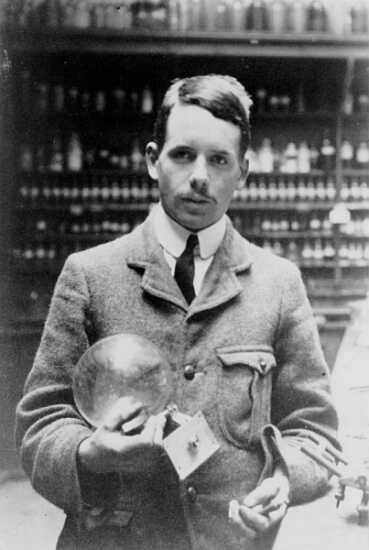 Time is never enough, and age is not a limit. Right now, at this very moment, we might sometimes think that we do so much more than others, carrying more burden than what we deserve, working more than our colleagues, or achieved more or sacrificed more than a certain number of people of our age group. But let’s all take a look at these people who have achieved so much more at such a young age by fighting all odds in life.

However, the sad part is that they didn’t live long enough to dwell in a life of victory.

Henry G. J. Moseley was an English physicist. Moseley’s contribution to the science of physics was the justification for the physical laws of the atomic number’s previous empirical and chemical concepts. This stemmed from his development of Moseley’s law in X-ray spectra. In 1913, he used self-built equipment to prove that every element’s identity is uniquely determined by the number of protons it has. When World War I broke out in Western Europe, Moseley volunteered for the Royal Engineers of the British Army, leaving his research work at the University of Oxford. Eventually, he was killed during the Battle of Gallipoli on 10 August 1915. Scientists and experts believe that if Moseley had not been killed, he had the chance of winning the Nobel Prize for his contributions to Physics in 1916.

Tupac Shakur was one of the most influential and inspiring rappers of his time. His name was always on the news, for his professional personal. His life was filled with violence and lacked stability. He is one of the greatest rappers of all time. Although his name is usually associated with gangster rap, he’s written many songs on just about every topic.

Eminem once referred to him as “The Greatest Songwriter of All Time.” Tupac broke boundaries; he wasn’t afraid to speak his mind, and he influenced millions of people around the world, especially women, black people, and individuals affected by poverty. He was one of the few socially conscious rappers. Tupac was shot in Las Vegas On September 7, 1996. If he were alive today, this storyteller would have been the most successful rapper of all time.

The pride of Spain and the first Athletic Club Bilbao idol, Rafael Moreno Aranzadi, known as Pichichi, lived his passion and dreams during the 1910s and 1920s. In Spanish football, the Pichichi is a trophy awarded by Spanish sports newspaper Marca to the top goalscorer for each league season. It is one of the most prestigious awards in Spain, although it is not recognized by the league governing the body. It is named after Pichichi himself for his contribution to his club, country, and immense love and passion for the game.

He won four Copa Del Rey trophies for his club and was a member of the first Spanish national team at the Olympic Games in Belgium.  He died on 2 March 1922 at the age of only 29, a victim of a sudden attack of typhus, but he is forever ingrained in Spanish football history as a Legend.

A talented yet troubled performer, Kurt Cobain became a rock legend in the 1990s with his band, Nirvana. Kurt formed the band in 1985 and established it as part of the grunge genre. Nirvana became one of the best-selling brands following the success, and Cobain was proclaimed the “icon of a generation.” His lyrics and songs influenced millions of people.

Cobain was introduced to alcohol and drugs at a very young but so was music introduced into his life. His parents were divorced, and Cobain lived with his dad, who remarried later. He would visit his mother often and hated his stepmother as well as living with his father. At this difficult point, his uncle gifted him a Guitar, which was one of his major turning points. During the last years of his life, Cobain struggled with heroin addiction, illness, and depression. He also had difficulty coping with his fame, public image, and lifelong personal pressures surrounding himself. On April 8, 1994, Cobain decided to suicide, and he killed himself by a self-inflicted shotgun wound to the head.

Patrick Tillman was an American football player. He gave up his million-dollar earnings, professional football career to enlist himself in the US Army in June 2000 following the September 11 attacks. The Arizona Cardinals selected him. He turned down a five-year, $9 million contract offer from the St. Louis Rams out of loyalty to the Cardinals at one point in his NFL career.

After the attacks in 2001, Tillman turned down a contract offer of $3.6 million over three years from the Cardinals to enlist in the U.S. Army. He joined the Army Rangers and served several tours in combat before he died in the mountains of Afghanistan. Controversy surrounded his death, as the Army initially reported that his death was caused by enemy fire. Still, later it was reported that he had died as a result of a friendly fire incident. This was done to protect the image of the U.S. armed forces. 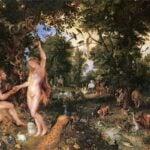 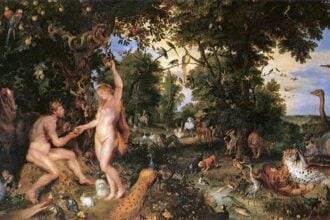 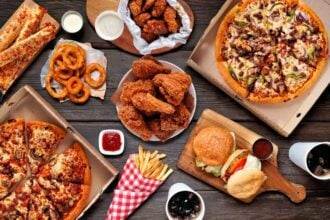