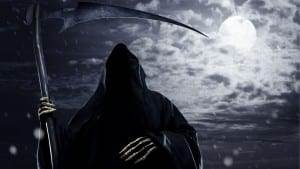 Once there lived a person who feared Death. He was so scared of death that he did everything to escape death. The person was none other than Life. Life had its own philosophy but could not live happily because of its fear which it had from death. Death one-day confronted Life, and life was so scared that it could not move an inch. Death asked life why was he scared of him? Life told Death that you kill people you show no mercy to the people of my village you are a murderer. Death replied in anger, what do you know about me and my village people they are happier than your village people.

You only know that I kill you but I don’t when I take you, people, to my village how happy you people become you people start living. Your misery and sadness disappears in my death village. But you people will never understand. Life replied, what do you know about my village people here they struggle to survive and work like hell to get money to get a little happy.

Just then Death replied, but their misery starts again and also they are scared of me how can they ever be happy? Life was perplexed. Death said in my village my people are living and are not scared of me when their time comes they die, not because of me. Time kills people not me. Time ends for people because they can’t live forever. Life was amazed and shocked. Life was shameful that he had told his people that Death had come there to kill them while Death was just their saviour he made them fearless about their end of time. Life regretted this he told Death that he is sorry for his immature behaviour.

Death replied, when people know their end of time comes they are not scared they face it. They know they have very little time to live so they are happy and they face all their misery with happiness. Life told Death that he wanted to visit his village.

After visiting Death’s village, Life was happy. He told him that he is going to make Life and Death a large village. On hearing this idea, Death was happy and appreciated Life’s idea. From then on there was a large village called:- 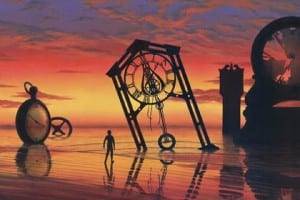 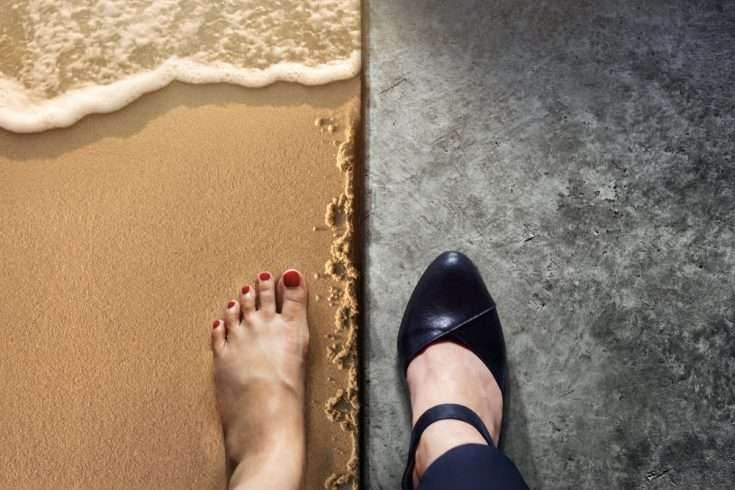 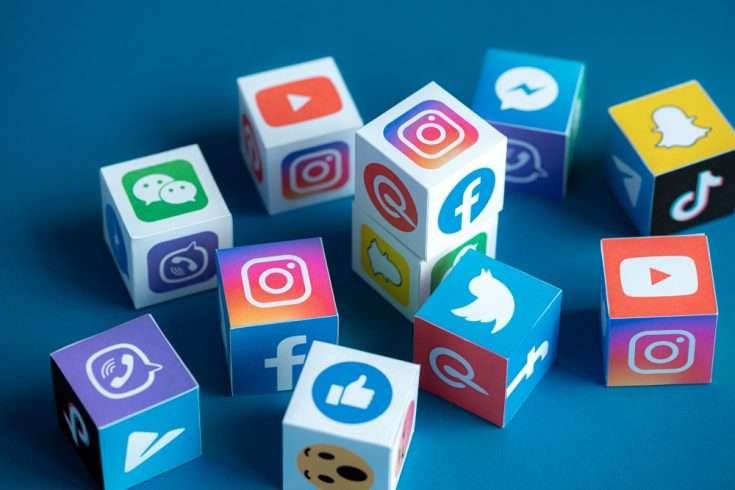