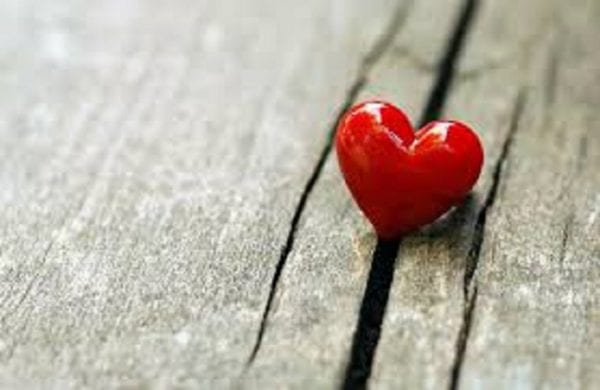 Often it is just in mere words or simple actions that people leave their permanent imprint in our hearts, and at most times, it is a chance feat.  Surely it is nature’s play that whatever one gives to the other in words, thoughts or deeds are immensely and purely reflected in the person receiving it.

Leo Buscaglia briefly and effectively summarises this in his brainy quote viz. “Too often we underestimate the power of a touch, a smile, a kind word, a listening ear, an honest compliment, or the smallest act of caring, all of which have the potential to turn a life around.”

Likewise, Michael, a 3-year old boy, would sing with selfless devotion day and night to his little sister, who was in Karen’s womb.  He built a bond of love with his sister even before he met her.  But like every piece of story, there is a heart-rending twist in Michael’s tale too.

For Karen, an active member of the Creek United Methodist Church in Morristown, Tennessee, the pregnancy progressed normally. Still, in time, the labor pain came, which gave rise to serious complications, and ultimately a C-section was done to deliver the baby, and the tiny baby girl was born.

However, she was in serious medical condition and was immediately rushed to the neonatal intensive care unit at St. Mary’s Hospital, Knoxville, Tennessee.  Her condition deteriorated as each day passed by, and her parents even sought after the burial procedures after uncovering the bitter truth of her lifeless ages to come. But Michael left no stone unturned in singing to his baby sister at I.C.U., despite several objections raised by the hospital staff.

Instantly the baby girl seemed to respond. The pulse rate began to calm down and became steady; she began to relax, healing rest seemed to sweep over her.  Karen and the ICU staff were shocked and relieved at the same time.  And the little girl was then able enough to make it for home the very next day.

The baby was named Marlee, and as of August 2008, she is a 16-year old high school student who describes herself as “just like any other teenage girl.”  Marlee says that she is gifted with the talent of singing and that she’s glad that what happened when she was born didn’t keep her from that dream.

Everyone believes in the highest miracles but fails to realize that being the children of God and created in His own image and likeness, all humanity has the ingenious ability to perform miracles in their own and their neighbors’ lives.  The most instinctive acts done by a person for somebody, perhaps, has the greatest power to heal the receiver, as it contains the purest form of altruism.

What Michael did for his sister is nothing less than giving a very part of himself to her.  His small gesture of affection towards his sister is not just a miracle but also a paradigm that whatsoever the circumstance is or how difficult a situation might seem, love heals any time and every time.