“ Do not worship or love money; rather worship honesty, hard work, and integrity.”

We reside in a world where people with large sauce boxes with their irrelevant and contagious content are extolled extensively. In contrast, people who talk but work simultaneously by showcasing their output to the beauteous individuals are often frowned upon. However, despite possessing everything, some people like to serve humanity with their philanthropic activities. 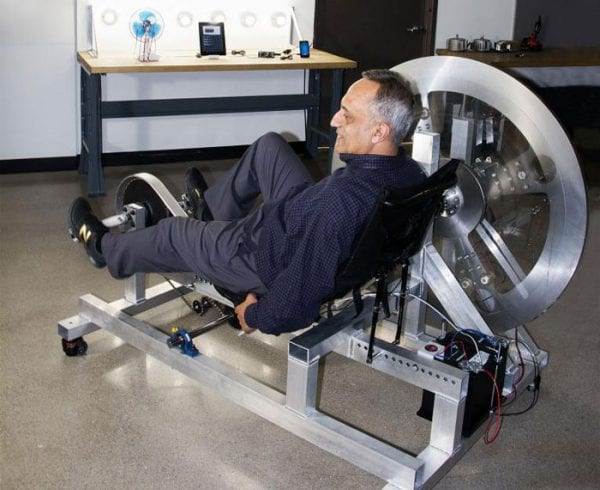 Let’s meet Manoj Bhargava, an Indian American billionaire who showed the world that hard work and honest intentions always pay off with his frugal invention of a free electric cycle that produces electricity when pedaled.

The electric cycle is priced at Rs 12,000 – 15,000 and can provide electricity to millions of homes in rural India. This act proves that noble intentions never fail to meet up the expectations and mollify the anger of the needy. 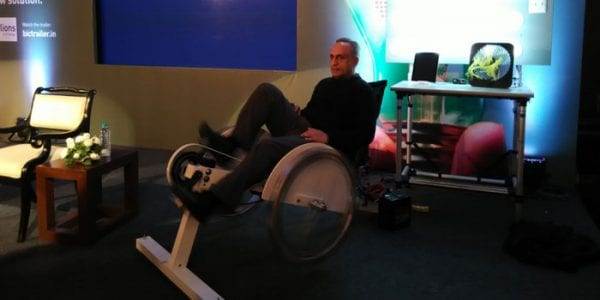 Bhargava stated that such a venturesome idea struck his mind while watching a NASCAR race on TV and when he saw a man push a pump, which propelled a jack to lift a car.

He said, “The car moved so fast that it nearly flipped. I was surprised that such a motion could propel a jack so fast. Then, I asked my innovators to work on it. They tried the pumping function, but it did not work. We worked on the product for a while, and at first, the product turned out too heavy. We then worked to strip it off the unnecessary parts.”

Such noble activities can be taken up and executed by only those souls who are not diffident. It cannot be done by people who don’t consider serving humanity, and, most importantly, it cannot be done by those who see the needy as a burden. Mr. Bhargava has indeed demonstrated himself as an epitome of kindness for such people.

He is a Princeton dropout who returned to India to become a monk but instead turned into a philanthropist and expects to brighten rural homes from 2016. One of the most exciting news that he imparted about his new invention was that just one hour of pedaling could produce electricity that could run a rural household for 24 hours by running lights, a small fan, and charging the cell phone. 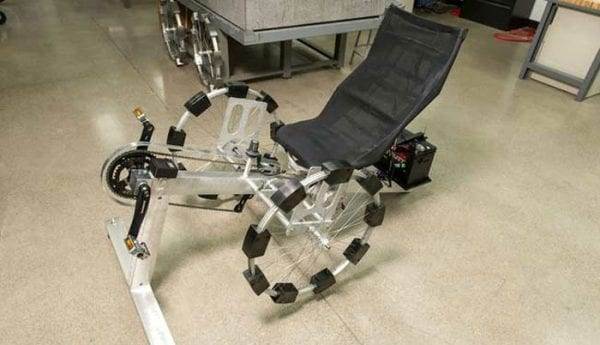 But this is not the only thing that he has invented. Apart from this new invention, he has also produced a water purification machine that cleans even seawater to drinking water. A project uses graphene cables to harness the earth’s heat and converts it to electricity and the 5-Hour Energy Drink.

All hail to the man who never stepped back to perform aristocratic deeds, thereby serving humanity with all the love and effort a beauteous soul can circulate!

I hope your vision and mission complement each other beautifully and lighten up the lives of the impecunious people out there!