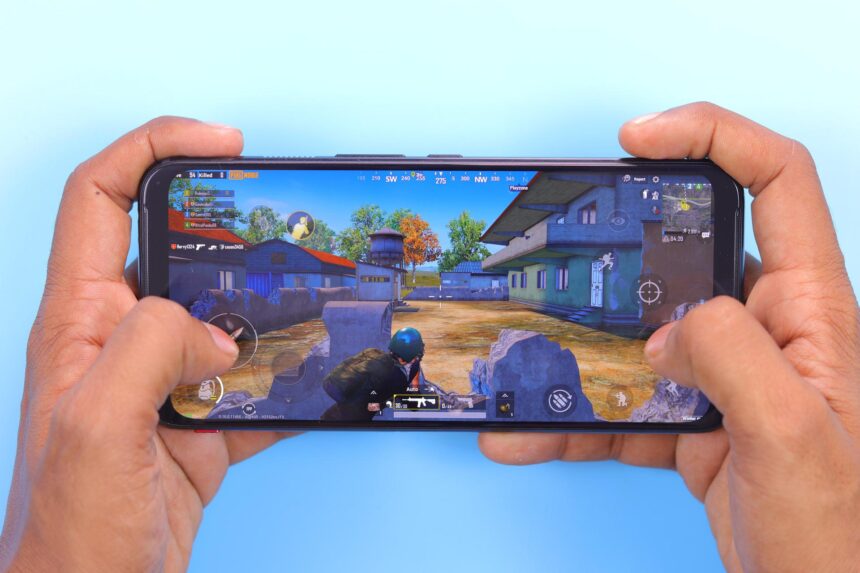 A quick look at the Google Play Store and Apple App Store shows there’s no shortage of mobile games on the market. Whether you enjoy massively multiplayer online (MMO) games or casino games, there’s probably something you’ll like. Many games offer incentives to encourage players to try them out. The top online casinos offer free spins to new players allowing them to learn the ropes when they start out. Likewise, MMO games often have promotions, including reduced subscription fees and free upgrades. Given the number of games available, it’s often hard to find the right one. With that in mind, we’ve compiled this list of mobile games you don’t want to miss.

The indie game Five Nights at Freddy’s debuted in 2014, becoming popular with gamers worldwide. The latest edition in the series is Five Nights at Freddy’s Security Breach. If horror video games aren’t your thing, you’ll want to skip this title. However, if you enjoy horror movies and are a fan of video games like Resident Evil, you’ll want to check this mobile game out. The game starts when your character gets trapped overnight inside Freddy Fazbear’s Mega Pizzaplex. Your job is to watch security cameras to keep an eye on intruders. Getting stuck in one place for a long time could spell doom, so you’ll want to stay on the move.

Imagine battling a zombie apocalypse by moving tiles around a screen; that’s what you’ll do in Puzzles and Survival. You’ll have to use your puzzle-solving skills to fight against the zombies coming for your brain. If you’ve played Puzzles and Dragons, you’ll be familiar with the gameplay. You progress through the game by matching tiles and creating combos to launch powerful attacks to stop the zombies. You’ll unlock characters and move on to more dangerous regions as you play.

This turn-based strategy series allows players to take control of their own empire and guide it through history as its ruler. As you play the game, you’ll build cities and put the resources you acquire to use. You’ll have certain advantages and disadvantages based on your nation and leader, but ultimately your decisions determine the game’s outcome. The game started off on PC, but now it’s available on Android and iOS, so you can take it with you wherever you go.

This strategy city-building game is the perfect choice if you want a game that’ll keep you engaged during your free time. Your job in this game is to build beautiful cities that complement the game’s landscape. As you play, you’ll be sent on quests that progress as you move through the story. You’ll also spend time researching the best course of action, which will help you improve your buildings and cities and acquire better resources. As you continue to explore, you’ll expand your map across the world by building more and more cities.

This number-based puzzler breathes new life into the popular Japanese logic game. It’s an excellent choice for anyone new to the genre because the game provides you with extensive hints as you play. If you have trouble or something isn’t clear, you can practice the techniques required for each difficulty level. The game is also designed to keep you focused on playing sudoku by eliminating distractions. There are over 70,000 sudoku puzzles to keep you busy, and once you get really good, you can test your skills on the global leaderboards to see how you stack up against the competition.

If you enjoy first-person shooters, Call of Duty Mobile should be at the top of your list if you’re looking for an action-packed game to take with you on the go. The game is incredibly well-done and has surpassed expectations in every way. You can choose from an assortment of weapons and play with your device’s touchscreen or controller. There are several modes, including battle royale, deathmatch, and ranked competitive lists.