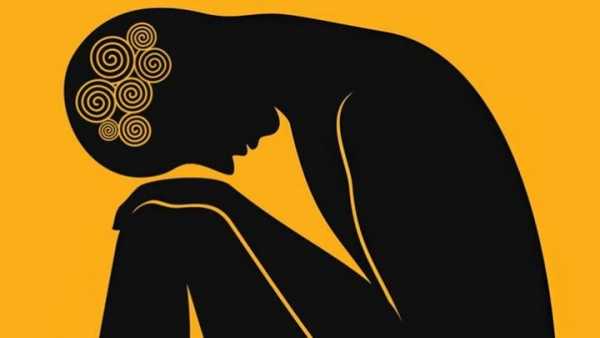 If coffee isn’t cutting it anymore, you’ll be pleased to know there is now a viable alternative, which provides all the benefits of coffee with none of the caffeine hangovers. Modafinil is being hailed as the newest wonder drug, offering a vast array of positives to anyone looking to boost their energy and focus and gain an edge over the competition. Modafinil was originally developed as a pharmaceutical drug in France in the 1980s. It was prescribed to those suffering from a range of sleep disorders, such as sleep apnea, narcolepsy, and shift sleep disorder.

It’s designed to prevent users from falling asleep for around 12 hours after it’s taken, allowing those who are affected by sleep disorders to live healthy lives. In addition, it has been picked up by those who are looking to enhance their productivity and focus. It’s said to have a variety of benefits, such as:

The wonder drug is usually only available via prescription, but online vendors are increasingly common.

While it’s undeniable that there is a huge range of benefits with Modafinil, it’s important to remember that as with all drugs, it also has some side effects which are important to be aware of before taking.

There is a range of risks and side effects which may come with using Modafinil. These include:

The point of Modafinil is to heighten focus, improve focus, and reduce the need for sleep. It can prevent you from sleeping for 12-15 hours after it’s taken, so make sure you’re careful about when you take it to prevent your sleeping pattern from being too disturbed.

Modafinil can upset the stomach, and this usually presents itself the morning after consumption.

This symptom can be a common side effect after a day of use. While it may be an impact from the drug itself, it can also be caused by forgetting to eat or drink properly while in a super-focused state. It’s important to eat as usual and drink plenty of water.

Feeling anxious or nervous usually occurs around 7-9 hours after taking the drug, and this can increase stress and nullify the positive effects of Modafinil.

An irregular heartbeat can be severe, and this or any chest pain should mean that you seek immediate medical attention, and stop using the drug immediately.

You may find that your temperature rises and you get a slight fever after taking Modafinil. If this persists, seek medical attention and stop using the drug. If you have a fever that also comes with vomiting or blistering, find immediate medical care.

Another serious side effect is sores around the mouth and lips, which is usually the result of an allergic reaction and must be treated immediately.

These are serious side effects which may occur and require immediate medical treatment.

Modafinil is not a stimulant, and any visual or auditory hallucinations should be checked out immediately.