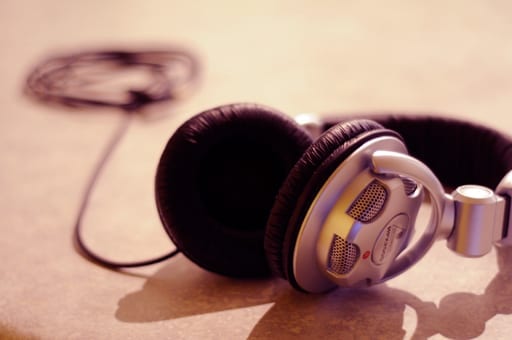 When it comes to learning any musical instrument, is there such a thing as ‘too early’?

If you’re a parent, chances are you’ve heard at one time or another that the earlier kids start learning things, the better they’ll be at it. This idea often comes up in conversations about the time kids should first pick up a musical instrument. After all, didn’t you know Mozart wrote his first symphony at the tender age of eight?

Pressure on parents and their children to raise kids as high achievers has never been greater. Even if your daughter or son has no intention of getting to orchestra standard before their teenage years, it’s likely there are other children in their circle of friends, or their class, who are incredibly talented and show it from an early age. If you aspire for your child to be a great musician, just how early should they start? Moreover, is there such a thing as too soon? 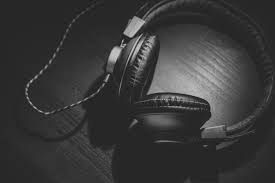 That said, not all experiences of starting music lessons early are good ones. Most adults know at least one person who was ‘forced’ into music lessons when they were younger and hated it. If you’re worried that this might happen to your child, put it off for a few years. Let them choose their own instrument perhaps, or leave it open to the possibility that they might not want to learn at all. There are always sports, clubs, and tons of other after-school activities they might want to get involved in.

Why do you want them to learn?

Before you sign your child up for the music lessons, it’s important to consider why you want them to learn. Just wanting your child to be really good at something isn’t a great reason to have them learn music; it’s obviously crucial that young kids are exposed to music as early as possible, but this should be for no reason other than to help them learn to understand music, not to master it. If you make mastery the focus, you could be asking for trouble. A music lesson not aimed at learning an instrument can start even earlier – you can begin playing music to your child, and encouraging them to engage with it before they’re even a year old.

What instrument should they learn?

If you decide that more formal music lessons are the way forward, the next question to answer is this – what instrument do you want your child to learn? The most popular for younger children are the violin and piano, but if you want to go for something a little more contemporary, such as guitar, this can be a little trickier as most aren’t designed to be held by smaller hands.

No rule says children can’t learn music later on. Even adults can pick up an instrument and have a go if they want to! It’s just a bit less likely that by learning later, you’ll be packing concert halls, as learning early creates a natural relationship with music and the instrument, that you simply can’t get if you start a bit older.