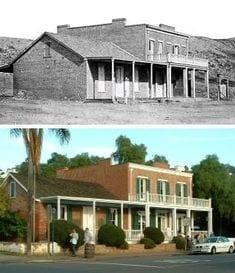 The Whaley House: Mysteries And Hauntings

Are you into spooky stuff? Whaley house story is a legend that haunts the people of San Diego and mystery has not been solved even today.

Who all of you people love the horror genre and what if you experience such mysteriously spooky moments every day in every single hour. It would be real trauma. This kind of experience according to the legends, was felt by the members of the  House.

Whaley House, a haunted house in America also a registered trademark county courthouse San Diego in southern California is ranked 1st in the most haunted family home in the United States of America. This house is haunted not just by a single ghost but many of them. The real number of ghosts is not known by anyone.

History of the Whaley House Hauntings

“he kept his feet in the carriage, as long as possible but was finally pulled off. He swung back and forth like a pendulum until he was strangled to death”. 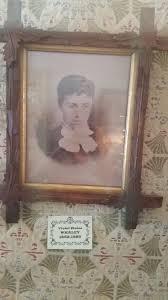 The Mysteries of The Whaley House 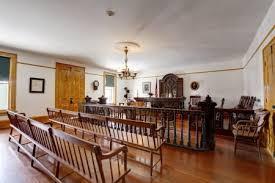 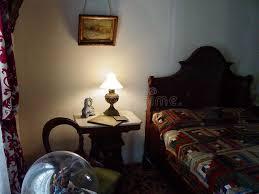 All That Makes The Whaley House Mystery Deeper

A young girl can also be seen in the dining room. Her major features included that she was black-skinned, had long black hair, and wore a long dress. The skirt is either Calico or Gingham with small prints. She wore a type of cap on her head and she also wears golden loops in her ears. 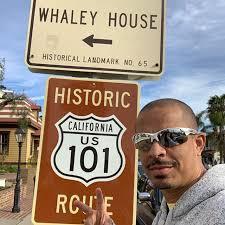 The Whaley House Museum is now a famous tourist attraction and it is mostly the haunted legends associated with the house that attracts them. Some get the spooky feelings while some deny the very existence of the ghosts in the house.

But whatever it is, the ghost adventures house provides is definitely appealing. Have you ever been to this house? Do you find anything eerie about it? Do tell me in the site you agree to comments.