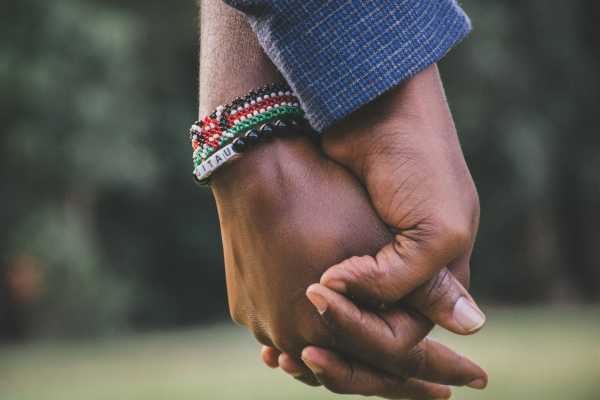 A recent report on the sex lives of young Swiss people has revealed a lot about their preferences, experiences, and views on dating. This report reflects the modern perceptions of sex among people, not just in Switzerland but possibly across the globe. Young people in their 20’s were interviewed and they gave some in-depth views about sex. Here are some of the key findings from the report. Online dating is a phenomenon that has come up in recent years. The advent of smartphones has made it easy for people to meet and have interactions online. According to findings, many young Swiss people have met people they are interested in online.

Findings show that up a third of all young people have met their sexual partners online. Of this number, nearly all have had some form of a sexual encounter with the people they met online. Many young people have also reported sending a sexy message or image to somebody over the phone.

The use of protection is also high among young people, according to the report. The vast majority of young people used contraception or condoms with their sexual partners. Reportedly, over 90 percent of young people having sex for the first time used protection.

In terms of the kind of protection used, the number that reported contraception versus condoms is split right down the middle. The report also indicated that the form of sex that the majority of young people reported having practiced was oral sex. You can also use vibrators for self-pleasure.

The use of sex toys

Sex toys are commonly used today, with the number of people using them rising rapidly in recent years. Toys are great for bringing fun and new experiences in the sex lives of young people. Experts from Sedusia recommend the use of toys from time to time to spice up things in the bedroom. According to the report, young Swiss people reported having used some form of toy. In the modern-day, sex toys are common for young people who are sexually active – whether in a relationship or not. Instead, many young women reported that they regretted a sexual encounter that they had consented to. Misunderstanding between partners is also reported as a high factor among those who reported unwanted sexual experiences.

Many young Swiss people also reported encounters or desires towards people of the same sex. According to findings, as many as 15 percent of young women had same-sex or bisexual encounters. The number is almost similar for men with 13 percent reporting having feelings or encounters with members of the same sex.

The vast majority of young people though reported being attracted to people of the opposite sex. As for those having feelings of sexual ambivalence, less than 1 percent of young people reported having no attraction to any sex.

There is no doubt that the sexual trends and preferences among young people vary a lot. However, modern trends in sexual encounters and experiences reflect a changing society where information is leading the way. The first sexual encounters of young Swiss people showed that the majority of teens are having their first encounters online. The number of young people using protection has also been rising in recent years. Overall, the trends show that sexual health information is much more common and young people are likely to have better sex lives now than in previous years.