More
Food For ThoughtHumourTake on People

Role of Forgiveness In Man’s Life 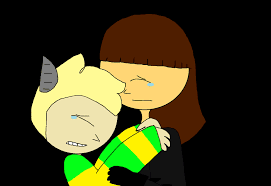 The person who apologises is said to be a great person, but a person who forgives is said to be a creature with a golden heart. It’s too difficult to forgive someone especially when someone close to you breaks your trust. It does hurt when the person you trusted the most ditches you at the end. Many questions strike your mind when the person apologises to you and asks for a second chance to correct his mistake. Can you trust him or her again? 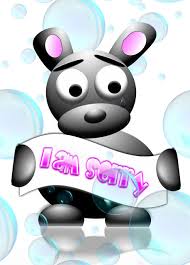 You might have hundreds or more than a hundred friend to hang around with and share your deepest secrets with, but at the end, it does pinch you if you lose any one of them. Same is the state of a man during the forgiving hours. For example, a girl discovers that his partner is cheating on him. She refuses to listen to him or hear any explanation from his side. She disconnects his calls and does not read his texts. She might even block him. When the man feels that she is not connecting to him via cell phone, he decides to meet her personally and apologise to her. The next day he reaches a place where he

The next day he reaches a place where he know that her girlfriend might pass by. When she arrives at the spot, he apologizes to her. She ignores him and walks away. When she feels that she is getting frustrated by his acts, she yells at her and he decides to end up everything. After a few months, the girl feels uncomfortable and guilty. She misses her partner and realizes that she must give him a chance to give an explanation. She tries to approach her, but this time, the guy refuses to meet her or even communicate to her. She discovers that his ex has already moved on. She gets a lifetime guilt in her mind. 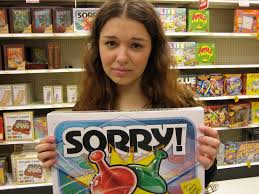 The person who does not forgive someone, always regrets later. That act of not forgiving someone, can give a person a lifetime guilt. Every person deserves a second chance. If a person does not improve even after he is given another chance, then he is wrong, but if don’t give him another chance, we’ll be greater fault than the person who actually did something wrong. Therefore, learn to forgive people. 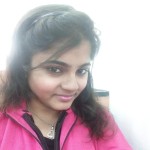