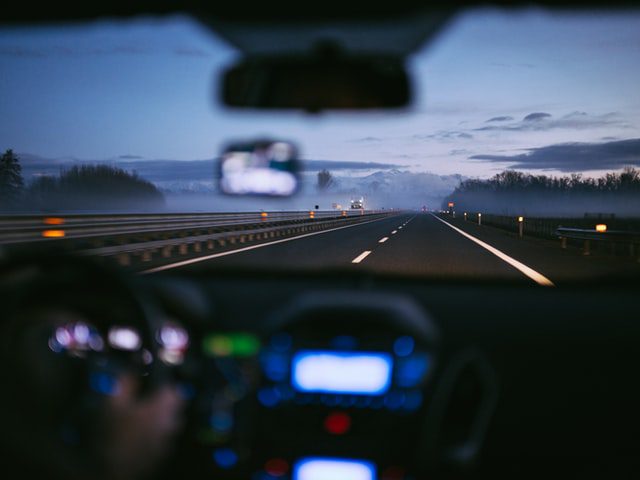 Every year millions lose their lives due to road accidents. Apart from that, some people suffer from severe body damage that leaves them incapacitated and incapable of having an excellent future post the accident. Most of these accidents are the outcome of reckless driving.

Despite knowing this, a considerable section of people still indulges in driving dangerously. Such people not only put their lives at risk but also are a danger to the pedestrians and other drivers on the road. Here we tell you everything about reckless driving and what its consequences can be.

What is reckless driving?

Reckless driving is considered a much bigger offense when compared to careless driving. This is because reckless drivers ignore all safety protocols, thus putting both your and others’ lives in danger.

Sometimes drivers have consumed liquor, which causes them to drive wrongfully. In that case, a case of DUI is registered, and a reputed DUI attorney only can bail the person from this situation.

That reckless driving increases the chances of accidents is a given. However, this is just the icing of the cake. When a person is driving super-fast, his reaction time needs to be quick too. However, since the speed is high, the person rarely gets time to react even.

Apart from that, the below are some consequences of reckless driving that make it unsafe.

In case a police officer catches you driving recklessly, you are sure to be in trouble. If the situation is not very bad, the maximum you will get is a fine or a speeding ticket issued in your name. You cannot default the payment, and there is no way you can come out of the mess.

Supposing you were caught driving wrongfully a couple of times could lead to suspension of your license. This suspension could be permanent or temporary. Mostly it is temporary and done just to warn the offender that he should not repeat this behavior. If it is a permanent suspension, there is nothing much you can do about it.

The only solution they can see is to increase your insurance premium in the hope that you might stop indulging in careless behavior.

Difficulty in getting jobs

Supposing you applied for a job where they will test your motor skills, you could face rejection. Such a horrible history of frequent reckless behavior can make the employer feel that you are quite irresponsible and won’t be able to tackle the job assigned to you.

Apart from that, if you apply for a high-profile position, your real credentials would be reviewed. In that case, your past incidents can give an impression that they cannot trust you with confidential tasks.

Installing an ignition interlock on the vehicle

Sometimes your reputation is so tarnished that the officers have to take restrictive steps against you. Firstly they could install the ignition interlock on your vehicle. Apart from that, they could restrict your driving privileges. For example, they could issue only specific times when you may drive, which is a big let-down.

Continuous aggressive behavior on the road could result in a severe accident that may harm another individual. In such circumstances, the other party may file a civil suit against you. The result would be a jail term, which no one wants to get. It is better to control your reckless behavior, and the following steps would be helpful.

How to avoid reckless behavior

If you want to curb your driving accidents firstly, you should increase your awareness about the state laws regarding the same. Often, we take things lightly and continue doing things assuming nothing is going to bother us. However, if we know the laws and how stringent they are, we might not indulge in such carelessness.

Make it a point to drive within the speed limit. Even if you are getting late or wish to exceed the speed limit, curb your temptations. In case the weather is not conducive, you will have to be extra careful. You could offer yourself some incentive as a result of not exceeding the speed.

Leave for a destination well before time

Often, we drive recklessly because we are getting late. Especially when we have to go to an important event, you have to leave before time. It is better to reach the place well before time than not reaching at all. Give yourself sufficient time and schedule your leaving time so that there are limited chances of you having to exceed the speed.

Pay attention to the road

Mostly if you are attentive to whatever is happening around you on the road, then the chances of you losing control are reduced. Avoid any multitasking or getting distracted in the middle of the road. Do not forget that other people are driving on the road as well. You getting distracted could be detrimental to them. Especially if you are going on an unfamiliar road, it is much more important to keep track of what is happening.

Reckless driving is something that people usually do not realize is so harmful. But its consequences are not just limited to danger to life and limbs. Any person who drives recklessly might have to face the other repercussions that we mentioned above. There is no point in letting this habit bring your life to a dangerous situation.

You should get rid of your practice as soon as possible, and Driving under the influence is something that you should avoid. In case you are caught in that situation, the government rules are stringent. Apart from a hefty fine, you could also have to forsake the license, which is not a great idea.