Indians are shy when it comes to discussing sexual problems with a doctor. Not talking about a sexual problem will not resolve it. Slowly, people are becoming more open to the idea of reaching out to doctors in case of any sexual issue. Sexual problems can be treated in many ways. Some might get treated by medication, while others might need surgery.

The patient should be honest and clear about the problems he or she is facing. There are different types of sexual problems that a patient can face. Some of these are physical issues, psychological problems, and STDs. Living a healthy lifestyle and being open about such issues in your relationship will help you in tackling these issues. Let’s understand the sexual diseases in detail. 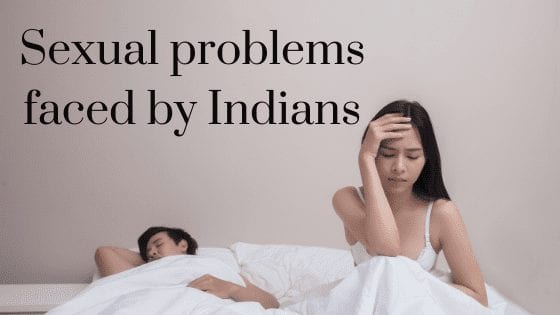 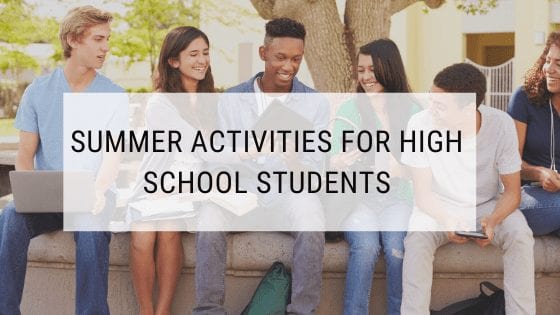 Physical sexual dysfunction is caused by many underlying health issues like cardiovascular diseases, alcoholism, drug abuse, hormonal imbalances, neurological disorders, etc. Some medications can also cause physical sexual problems as a side effect.

Sexual issues faced by men are:

Sexual issues faced by women are:

Sometimes the couples might not want to get intimate as they are not in the mood. This can be caused because of a low libido which happens due to psychological problems. Stress, relationship issues, anxiety, depression, etc. are some of the reasons that can cause this problem.

In some cases, hormonal imbalance, diabetes, heart disease, and medication side effects can also trigger this problem. This problem can damage your relationship and eventually, you both might want to part your ways. Having a low libido is a common sexual disorder and can be treated with therapy. You and your partner will have to put some time and effort to solve this sexual problem.

Sexually Transmitted Diseases are very common in Indians and can happen to both men and women. If you have multiple sexual partners, then you might be at a greater risk of getting one. Chlamydia, syphilis, herpes, gonorrhea, etc. are some of the common STDs. AIDs is a critical STD that can spread through the exchange of fluids. Follow safe sex practices to prevent getting an STD.

Now that you have a better understanding of the sexual diseases, you must be watchful about these issues. If you see any sign of a sexual disorder, consult your doctor, and take proper medication. Make sure to visit a sex doctor in your local area. If you are a resident of Indore, make sure you visit the best sexologist in Indore. This will ensure a more convenient and fruitful sex therapy for your healthy sex life.

Share
Facebook
Previous articleI Want to Become a Cricketer: What Do I Do?
Next articleThe Top 7 Banned Things in the World