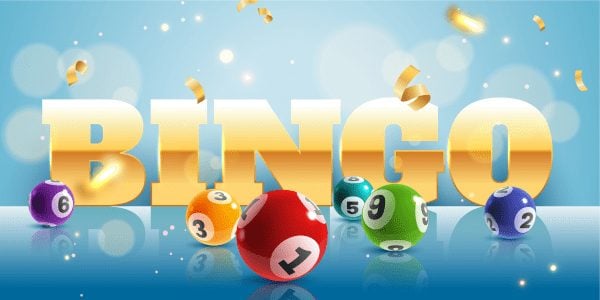 Whilst they may sound incredibly alike by the names given, Slingo and Bingo are two very different games that can be played at a number of the best online casinos that are available.

However, what are the differences and which of the two popular games should you be playing? 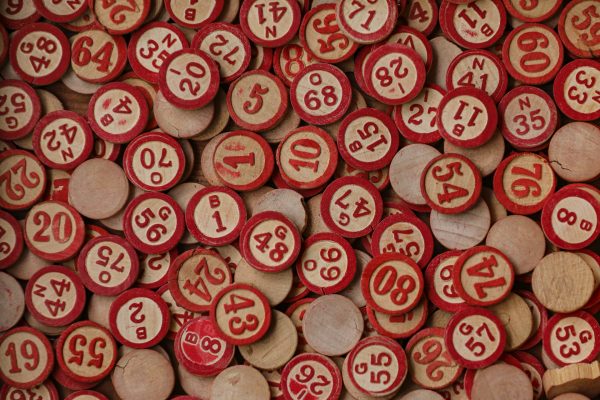 Perhaps the better-known game, bingo has been popular with players all around the world as bingo players are able to play this game in a number of various different ways, with both physical and virtual editions of the game available. Bingo players can play whilst using an online casino from the comfort of their own home or whilst commuting on their mobile, or they can go to a physical establishment where they are able to participate with friends and family in a social environment.

The game is still one of the most popular gambling games that can be played as well, as there is plenty that can be enjoyed and experienced when playing the game. Players will be able to purchase a number of bingo cards that will have been littered with a plethora of different numbers. These numbers are key to winning, as those that are able to fill out their card first with the numbers being called out will be the winners and will be able to win the prize that is on offer.

Bingo is incredibly simple to play and requires no skill, therefore making it incredibly enjoyable and easy to follow. The only thing players need to do is to cross off their numbers when they have been called out by the person drawing the balls.

Slingo games are a little different compared to bingo games, although they still involving a certain aspect of the popular worldwide game.

In order to explain a Slingo game as easily as possible, one definition would be to describe it as a mix between a 75-ball bingo game and a traditional slot game. Players who give this type of game a go will be able to find a 5×5 bingo ticket on their screen, which will then also have a single row of slot reels that will appear at the bottom.

Playing the game is incredibly easy and just as fun as playing the traditional form of bingo. Players will simply need to spin the reel at the bottom of the grid and hope the numbers or special symbols match up with those that they have on their bingo ticket. A number of spins will be allocated, whilst there are limits on the time allowed for a spin to be made.

The main difference with this type of game compared to Bingo, though, is that Slingo is not just about being able to tick off all the numbers on the grid in the quickest time. Instead, it is also about being able to accumulate the most points possible, with each spin awarding a different amount!

Working out whether a traditional game of Bingo or a modernised version of it and playing a Slingo game can be a difficult choice at times, although it is one that can be made rather simple as well, depending on the player’s preferences.

For instance, those that prefer the social aspect and the fun that can be enjoyed from being in a physical establishment should perhaps choose to play the world-renowned game, whilst those who might have a preference to play slot games will perhaps enjoy the Slingo games a little more.

Nonetheless, both are incredibly fun, easy and simple to enjoy and play, which is always a bonus, even if you can not decide!