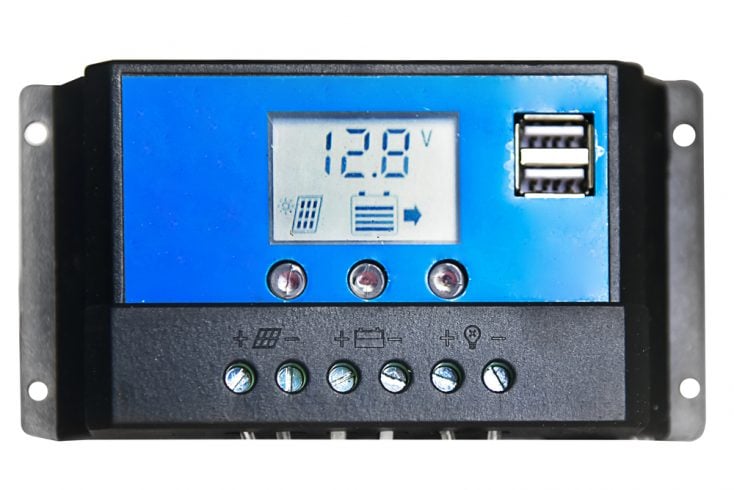 In most situations, the growing demand for energy and power sources is met by using fossil fuels to generate electricity. This has been the traditional approach. However, doing so has been harmful to the environment due to the greenhouse gases released in the process. This is why, more and more people are choosing a more sustainable lifestyle by switching to solar power systems.

Having a solar system in your house can be beneficial not only for the environment, but also for the owner. These power systems are utilized to produce one of the cleanest forms of energy and also helps in saving money on electricity bills by promoting energy independence.

Nonetheless, you must keep in mind that a complete solar system requires an initial investment and ample rooftop space. If these are not available, then the best step to take is to get a solar charge controller for your home. 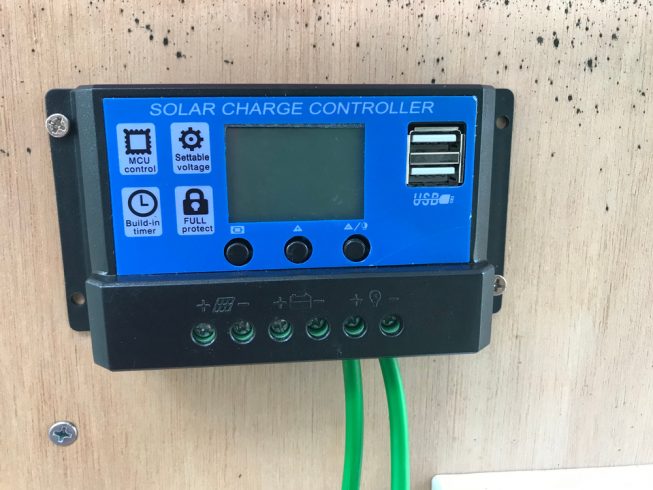 What Is A Solar Charge Controller?

All these tasks are performed by a solar charge controller, thus making it an extremely reasonable and practical investment.

There are two different categories of solar charge controllers: PWN PWM (pulse width modulation) controllers and MPPT (maximum power point trackers). Both of the types have different functions and characteristics.

In most cases, solar charge controllers aren’t necessary for the vast majority of solar product buyers. You may ask, why so? Well, most solar panels on the rooftop or on the ground with a battery backup are most often connected to the electric grid, and if your battery runs out, any extra solar energy will automatically redirect to the grid.

However, if you want a small off-grid solar power system with battery backup, you’ll have to think about getting a charge controller to make sure the battery is charged appropriately.

To find a solar charge controller that matches your requirements perfectly, it is prudent to know the size and capacity of the solar system. They are extremely efficient devices that promote an environmentally and budget-friendly lifestyle.

While you are exploring options, remember to check reputable brands such as Luminous. They are a market leader in providing home electric and energy solutions and boast an extensive range of products. Besides, you can also contact them to understand your requirements better and then make an informed decision! 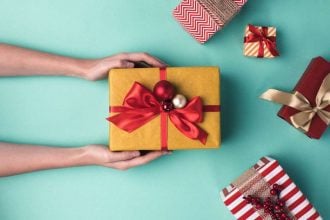 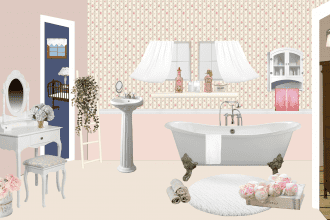 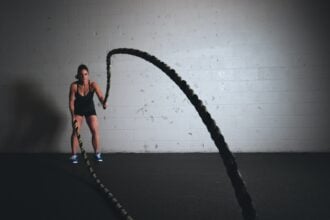