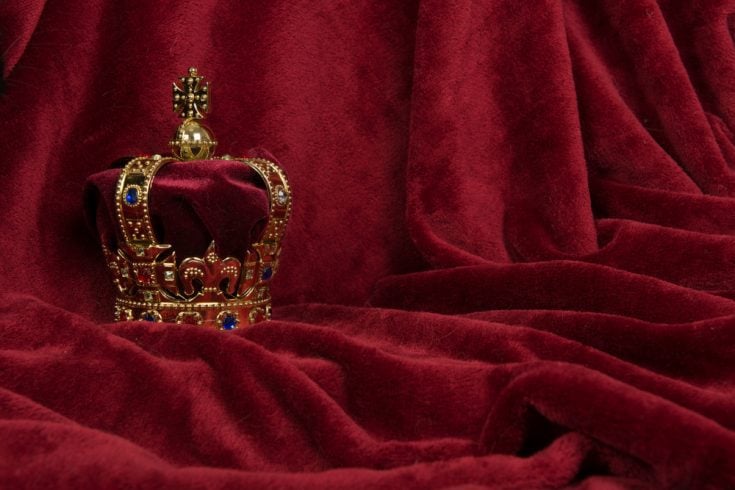 Royalty was traditionally related to monarchy and was seen as a thing of respect and admiration. The reason royals were so admired was the qualities they possessed. As time progressed, the definition of royalty and royalty broadened; as to something or someone who has done a tremendous amount of work in a particular field, people started considering them royals in their fields. But let me tell you the way few Indians behave like royals every day.

India is a country that has an ocean of people, and each people behave differently from the other, each one of them having their views and platitudes. Amidst the oceans, few people live with enthusiasm and an ameliorating attitude to do something nice and help others. These people are the backbone of India’s moral structure, but they also weave India’s civic society’s natural fabric. Let’s look at the list of houses that comprises these people who are our everyday Royals:

5. The House of Respect

Representing the section of people in India that still follows the regime of respect makes into this list of royalty. These people’s hearts are free from negative thoughts and only think highly of others. We could see such people anywhere in India.

4. The House of Courage

Representing the section of India’s royalty, these are the Braveheart who possess equanimity and never back down from protecting other people’s interests. These people’s qualities are immutable; they can either work as a maverick or in a group to see justice prevail.

Such people can be seen in courts representing the side of innocence, in public offices asking for the right thing to be done, and near borders where they work day and night, preventing insurgency. In hospitals recovering from the fight, they intervened to protect a lady’s honor. These people are the watchdogs, and they tend to intervene when justice is delayed because the only principle, they work for is “Justice delayed is Justice Denied.”

3. The House of Erudite

They represent the section of royalty in India that possesses wisdom and knowledge. They are the social thinkers and the reason for changing public opinions.

One can see them in every classroom of India trying their best to educate their students, in every house of India where they keep advising their children who despise everything they say, under the fly-overs where we can see them teaching the less privileged, in the press interviewing various personalities and asking them such thought-provoking questions that even the best of politicians find a loss of word to say.

They are like lighthouses and tend to guide people away from problems.

2. The House of Philanthropy

These represent India’s people who believe in the general concept to promote others’ welfare. Philanthropy is not everybody’s cup of tea, and it takes a big heart to donate to the needy and destitute. One can see them running various NGOs, distributing clothes in the winter season to the footpath dwellers, supporting their house workers’ children’s education, and being among the first to volunteer for rescue works. These people are angels, and they tend to save people from giving up on humanity.

1. The House of Forgiveness

Representing the section of people in India that believes in forgiving others’ mistakes and maintaining harmony among people. They also, in fact, make up the smallest group among the 5 as this attribute is found in very few people.

They can be found in nursing homes, smiling and still welcoming their children who had driven them there, in hospitals where they don’t file a police complaint against the young boy who knocked them down because they feared that it would spoil his future in relationships where they forgive their siblings outside adventures, at graveyards where they forgive gods for taking their child. They are like the Sun and seem to radiate everyone’s lives by taking all the problems on themselves.

All the houses explained above have qualities that are a must-have for any royalty. It might seem strange, but there is another house that comprises all the other houses, a house that represents the shining diamonds of humanity, The House of Excellence; the likes of Gandhi and Mandela walk in this house. They represent the rarest individuals in our society.

You won’t find them anywhere; they find you; through the news or media, you would hear about the sacrifices they made or the achievements they were able to achieve. So, to say that royalty is a thing of the past would be unwise; you can be a royal, I can be a royal, it’s just the day you start thinking about becoming a royal is the day these houses will open their door for you. There is a famous poem written by Lord Alfred Tennyson that ends with a lovely note that says

“One equal temper of heroic hearts, made weak by time and fate but strong in will to strive, to seek, to find, and not to yield”

HARSHIT MISHRA October 5, 2015
Share this Article
Facebook TwitterEmail Print
Posted by HARSHIT MISHRA
Hey there this is Harshit, I am an Engineer by profession, writer by heart, dreamer by thoughts and philanthropist by nature.
Leave a comment Leave a comment