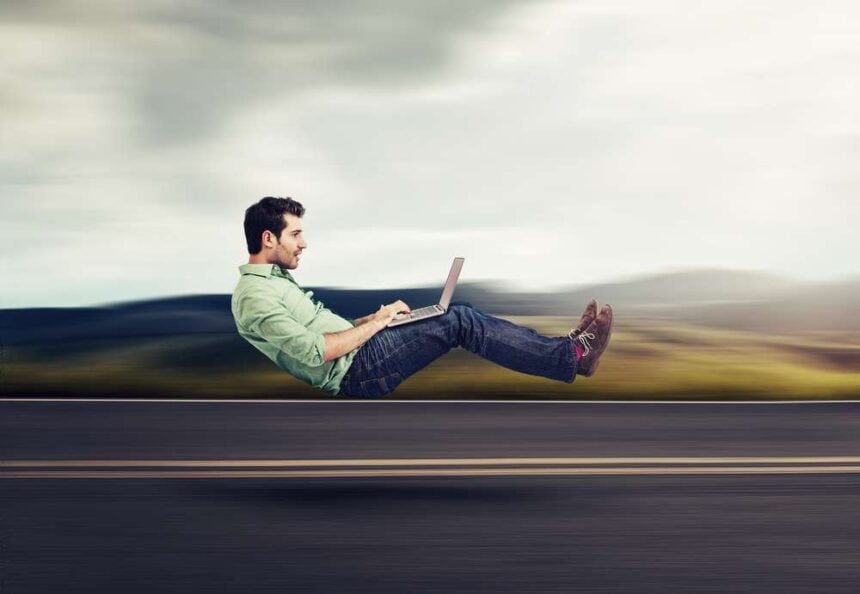 So what interesting and unique things have been invented in the last 15 years? Technology is improving, so scientists and developers have more capabilities. While we visit free casino slots to play for free online, researchers create unique projects for the benefit of all mankind.

In 2013, the London public was presented with a burger made of cultured meat for the first time. The filling was created by a group of scientists supervised by Professor Mark Post of Maastricht University. It took two years to cultivate the meat from thin strips of cow muscle tissue.

September 2017 was marked by unique news. Representatives of the Audi concern announced the release of an autonomous car. The driver does not need eyes, hands, or feet to drive the car. The new A8 sedan can move autonomously, and human help is needed only in case of bad weather or when there are no markings on the road.

If we compare Audi’s autopilot with the same technical innovations by Tesla, in the latter case the driver must be ready to take control at any moment. Accordingly, s/he must keep his/her eyes on the road.

Google engineers have created a quantum computer. It was presented to the public in 2019. It stands out for the speed of data processing. It needs only three minutes to perform calculations that would require about 10,000 years for the fastest computer to complete them. Certainly, free slots online win real money will not work based on it. Yet, this is not the purpose of the device.

The new development is an opportunity to make a breakthrough in the field of pharmaceuticals and IT. Scientists will have a chance to develop medicines to treat dangerous diseases, and software engineers will reach a new level in the field of artificial intelligence.

Paralyzed people who cannot communicate with their nearest and dearest have been provided with such an opportunity. In 2011, American engineers and artists created a special device, the EyeWriter. Its special feature is that a person can leave messages or draw with his or her own eyes.

The following components were used during the device development:

The software released by the developers is distributed free of charge. Basically, anyone can assemble this device, especially if all the necessary elements and devices are available.

The operating concept of the invention is that it records eye movements and then projects lines onto the display.

The history behind the device’s creation is sad. The development was initiated by friends of Tony Kwon, a graffiti artist. The latter has a disease that causes muscular atrophy. However, with the help of the device, the artist continues his creative work.

In 2016, Amazon started testing delivery using drones despite the fact that drones operated for only a couple of hours. Efforts of engineers will improve the drone operation’s autonomy in the future, thus drones will be used under any environmental conditions. In this case, the flying devices will assist the population of the planet.

Caring for nature is one of the basic principles of today. That is why electric cars have been designed. Their use reduces emissions and carbon dioxide levels.

Owners of unique cars experience discomfort because it takes a long time to recharge the battery. Some models require a couple of hours. However, ElectReon, an Israeli company, has found the solution. Engineers have created a battery charger for cars that enables vehicles to restore their energy capacity while driving.

The secret of one of the greatest inventions is simple. The developers propose to place the coils for electric field generation under the road surface. This significantly reduces the time spent on car maintenance.

A simple device developed by Startup Doppler Labs will help to filter out background noise. The earplugs connect to your smartphone via Bluetooth and enable you to customize them according to your preferences. Users will be able to control their sound environment. This is relevant in different areas of life. For example, it is possible to detach from the hustle and bustle while traveling on public transport or fully concentrate on the gameplay when activating free slots machine online.

The concept of the system is about sound processing through special algorithms. The latter are focused on specific frequency ranges. Through this approach, the sound is controlled when it comes to the hearing aid. Additionally, the device is equipped with an equalizer, volume control, and filters for damping loud sounds.

In early 2018, 3D metal printing technology was introduced. It has improved the work of car manufacturers. Now they don’t need to store huge stocks of parts. Components can be printed quickly with the help of a 3D printer. The advantages and disadvantages of this technology can be seen in the table below:

Looking at the near future, the device will help avoid the cost of building factories aimed at producing a limited range of metal products. An alternative is small enterprises where a wide range of goods will be produced.

In March 2010, an electronic implant was released that can be used to collect information on the concentration of biomarkers (including insulin) in the blood. The results are reported to the user in real-time.

One of the greatest inventions in the past 15 years will help in controlling chronic diseases and detecting progress after surgical interventions. And if earlier, the use of devices was limited by biocompatibility, the new device has shown its efficiency. The acceptance rate by the human body is a record high.