The Strange Appeal of Reaction Videos – A YouTube Phenomenon 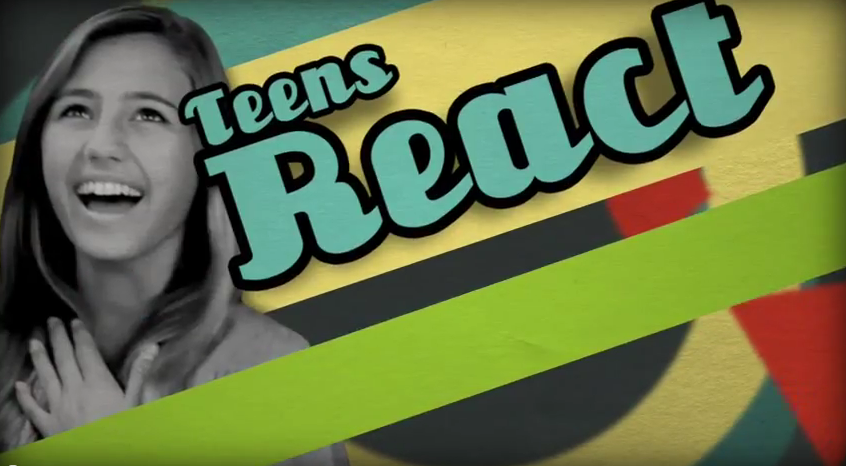 For the denizens of the Stone Age who still don’t know what a reaction video is, here’s a short description:

It’s a video where one or more people react to one or more things. The description might be pretty confusing for those who have never had the good fortune to witness one of these in action. Who’s reacting? What are they reacting to? A bomb blast? Why are they reacting on a video anyway and why the hell should I care? Because there is this strange appeal to reaction videos and they are getting famous amongst the YouTubers—a real Youtube Phenomenon.

Pertinent questions, all. The above pretty much sums up my reaction when a friend implored me to watch one of these; a little gem called ‘Teens React to Twilight’. 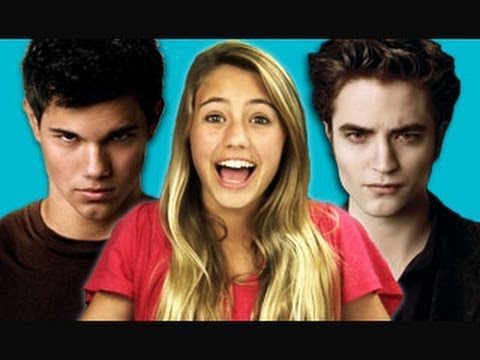 Now for the sake of full disclosure, I must confess to having watched the movie and even read the first book. Don’t judge me; I was a naive kid, innocent of the horrors of sparkly vampire-hood. This being a part of my Dark Past that I regularly endeavour to forget, you can imagine that I wasn’t thrilled at the idea. Hadn’t that hormonal honey-trap of a franchise tormented me enough already? Need there really be more suffering?

But if I had expected to watch a bunch of 13-year-olds simpering over Edward Cullen’s anemic ass, I was in for a mighty surprise! The kids were hilarious, and singularly engaging! They cringed in horror and laughed rather psychotically at some of the more ridiculous bits. There were – as expected in these dark days of Kaliyug – even a few fans. But even these were, like all the others, extremely entertaining.

I can’t say exactly what appealed to me in this rather strange video. I had not expected to like it half as much as I did. Why on Earth I would enjoy watching a bunch of random kids hyperventilating over teenage pop-culture nonsense, I can’t begin to comprehend. But enjoy it I did, and how!

This was just the tip of the iceberg, though, one that soon developed into a monster of addiction. All sorts of strange people reacted to all sorts of strange things. There were little kids – barely out of their diapers – reacting to such complicated political happenings such as the gay marriage ruling by the US Supreme Court. And I have to tell you, dear readers, those kids could easily put many of our elected representatives to shame with their sensitivity and maturity (plus hilarious side-notes) on an issue that still makes many of our octogenarian politicians blabber nonsense.

There were grandparents reacting to Fifty Shades of Grey – which, the less said about, the better it is for everyone’s sanity. My granny watching that particular movie would be a worse nightmare than Arvind Kejriwal starring in a muffler ad! 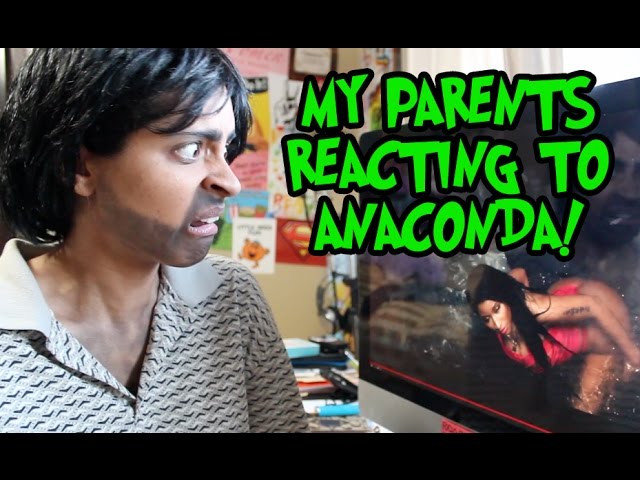 From serious topics like teens reacting to Caitlin Jenner and the last video of Amanda Todd to the utterly hilarious ones, such as Mothers reacting to Miley Cyrus’ Wrecking Ball and foreigners reacting to papri chaat, the reaction videos had it all. There was even a particularly memorable one of Superwoman’s parents reacting to Nicki Minaj’s viral music video Anaconda. On the list of things, I would rather eat my hat (I’ll buy one specifically to eat it) than do, showing my parents, Anaconda ranks pretty damn high! So kudos to Superwoman for her dauntless bravery!

In conclusion, I have to tell you, readers, I haven’t the faintest idea why I keep clicking on these random, sometimes obnoxious, and sometimes thought-provoking videos. But if you haven’t watched one yet, rush to your nearest computer right now and start watching the latest reaction video. You won’t know what you’re missing if you don’t!