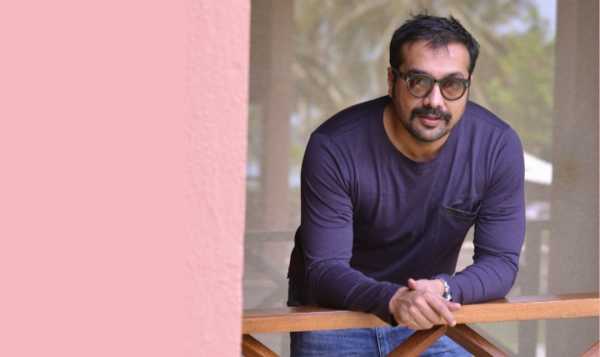 Looking to know more about the top Anurag Kashyap movies? Wonder which ones you are missing out on? He is a household name today, and a favorite director for many cinema lovers. And while he has his share of flops, no one can argue that he looks to try something new – every time. It’s his dedication to the genre that makes him special. Whether it be humor, art or action, you can expect something new when you are watching an Anurag Kashyap movie. 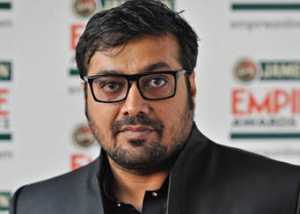 Yes, Anurag Kashyap is just not known for his movies but also for his controversial statements. His movies are dark-themed and show stark contrast from the rosy scenes we watch in larger than life movies. The screenplay and script are based on real incidents and gives us reality checks. I list here some of the most critically acclaimed movies of Anurag Kashyap, the man of controversies. I have kept in mind the people who haven’t watched them as yet. Yes, no spoilers. Thank me later! 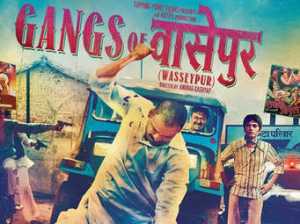 Undoubtedly among the best Anurag Kashyap movies, Gangs of Wasseypur also has the most double meaning and catchy song of the decade “hunter”. Leaving it aside, this movie was based on the gangsters of Dhanbad who have had a gang war and they end up killing everyone or getting arrested. If you’ve not watched the movie yet then I’m sorry you’re not my type. Yes, I am judging you. So first go and watch the movie because if you’ll not you won’t get any references to the fun facts and also you’ll miss some unbelievable ones. 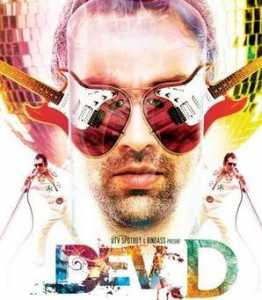 We all have admired the character of Devdas in every movie we have seen. Most of us don’t have an idea of 16 movies based on the novel “DEVDAS”. Anurag Kashyap known for making some different kinds of movies made a DEVDAS movie set in contemporary times. The movie revolves around Devinder Dhillon ‘DEV’, Leni ‘CHANDA’, and Parminder ‘Paro’. This movie shows how familial tradition becomes a prison when it starts making marriage a matter of honor and power. 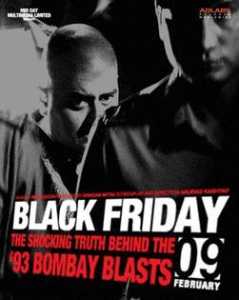 The Black Friday is a movie based on HUSSAIN ZAIDI’s book “Black Friday: The true story of Bombay bomb blasts”. It is said to have facts of the Mumbai bomb blasts in 1993. It talks about the people involved in the blasts and police investigations regarding it. It’s thought to be among the best Anurag Kashyap movies and a classic in itself. Here is what you need to know.

It is an Indian political drama based in Rajasthan that consisted of university politics and malpractices of the goons disguised as students. The 2 leads of the movie were Raj Singh Chaudhary and Kay Kay Menon. Other prominent characters were Mahie Gill, Deepak Dobriyal, Abhimanyu Singh, Ayesha Mohan, and Piyush Mishra.

Ugly revolves around the struggling actor Rahul whose daughter kali gets kidnapped and the events that follow. The name ‘ugly’ is a symbolism of the true human face that turns ugly with the greed of power and ego. 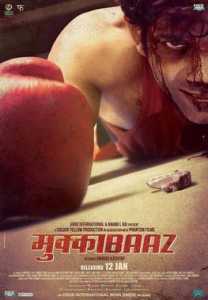 Another of the best Anurag Kashyap movies, it released worldwide with the name of “The Brawler”. Mukkabaaz is a story revolving around a struggling boxer who falls in love with the mute niece of the boxing federation and in the end, becomes a successful boxer. The Indian sports drama that received much appreciation not only for the script but for the actors who acted so well and put in their passionate efforts.

Today, it stands among the best Anurag Kashyap movies. 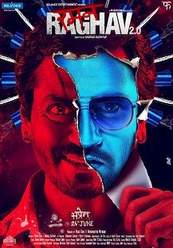 Another among the best Anurag Kashyap movies, Raman Raghav 2.0 is based on the serial killer Raman Raghav who operated his killings in Mumbai in the 1960s. This is a psychological crime thriller. 2.0 is added to this movie because it is influenced by 1st film made on psycho Raman which was directed by Sriram Raghwan in 1991.

This one’s surely among the best Anurag Kashyap movies you will come across in the last few years – and unlike any other Bollywood movie you have seen.

While one of the earlier Anurag Kashyap movies, Paanch was a crime thriller lightly based on Joshi-Abhyankar serial murder case in Pune. The movie was never released. It was just released in several film festivals. It revolves around a few friends who are broke and self-destructive. They kidnap one of their college mates for money and the events follow.

It was initially refused by the censor board. Censor board gave 6 reasons of its refusal- 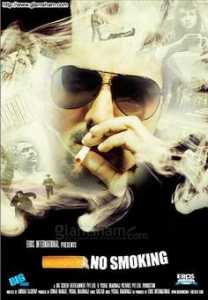 No smoking is a movie with mixed genres. It is also Bollywood’s first movie with several interpretations. It’s a psychological thriller that revolves around K (John Abraham) who is a chain-smoker. It’s one of the best Anurag Kashyap movies and an intriguing one too. 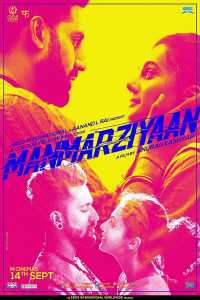 The movie is a comedy, drama, love triangle film starring Tapsee Pannu, Abhishek Bachchan, and Vicky Kaushal. It is a love story set in Amritsar, Punjab. It was released internationally as HUSBAND MATERIAL in 2018. It’s one of the most under-rated but best Anurag Kashyap movies for sure.

This list of the best Anurag Kashyap movies provides a different perspective on society. Movies might have not worked well at the box office but surely they are real eye-openers. Bollywood got everything, you just need to discover. Did we miss something out?

1 thought on “The Top 10 Anurag Kashyap Movies and Facts”