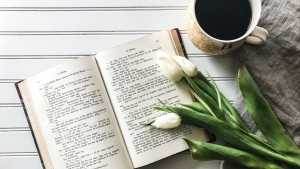 What are the best Charles Dickens novels that you have read? Charles Dickens is just as famous today as he once used to be in his lifetime. Born in Portsea (now Portsmouth), on February 7, 1812, Charles was the second child of John and Elizabeth Barrow Dickens.

His first book, Sketches by Boz (1836), was a collection of the brief pieces he had been writing for the Monthly Magazine and the Evening Chronicle. This book became widely held as soon as it got published.

Dickens’s second book, The Pickwick Papers, was arranged as a series of articles to accompany a successive set of impressions. However, the project soon became a series of novels, according to Dickens’ plan. After a slow start, the Pickwick numbers became increasingly widespread and by 1837 was a spectacle. Pickwick threw Dickens to literary fame, and thereafter newspaper run became an average way to initiate novels.

Charles Dickens is the author of well over a dozen major novels and novellas, many short stories, including several Christmas-themed tales, numerous plays, and many non-fiction books. Dickens’ also generously endorsed the professions of other novelists in his weekly logs and concerned himself with social matters. He outshone in writing about London settings and bizarre and comical characters.

The force, the fun, the influence, the compassion of his piece is unparalleled in English literature.

How do you rate works of a genius? In part by personal preference, moderately by accepted understanding, and to a certain extent by popularity.

Here are the top 5 Charles Dickens novels you need to read. 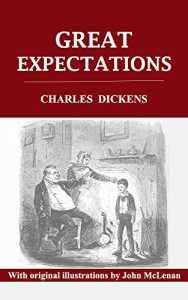 “Life is made of so many partings welded together.”

Great Expectations is considered by many, including myself, to be one of Charles Dickens’ best novel. Mentioned in one of our articles, this book follows orphan Pip, a blacksmith’s apprentice in a country village through his childhood to his young adult years.

Pip spends his childhood in Kent with his older sister and her partner. One day, he helps an escaping criminal. This eventually leads to him meeting the wealthy Miss Havisham. The story goes on as Pip falls in love with her adopted daughter, Estella, who sadly, cannot return his love.

When Pip suddenly comes into a large sum of wealth, which was his great expectations, from a mystifying patron, he moves to London and enters the high-level, rich, society. He thinks he knows the source of the money, but he was unfortunately misguided. When he returns from London, the story seems to end with his reunification with Estella.

The story involves Pip’s journey through oppression and treachery, to becoming a nobleman, and finally achieving true happiness, all along maintaining the elemental goodness of his heart which at the end of the day helps him from condescension and delusion. He acquires the many lessons about love, wealth, poverty and kindness along the way.

What makes Great Expectations one of Dickens’s finest, most touching books, is the various instigating points he makes, about the social structure of the society, the industrial revolution and its impact, and the clashes of the morality of men. It’s surely among the best Charles Dickens novels you would encounter. 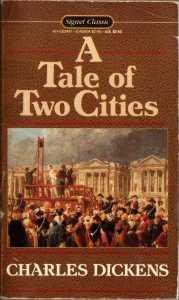 Set at the time of the French Revolution, this book strikes at the contrast of life between London and Paris, through the lives of several characters.

Dickens tells the tale of the French Doctor Manette and his 18-year long prison term in the Bastille in Paris. It follows with his release in London, to live with his daughter Lucie, who he has never met. The plot resumes with Sydney Carton, surrendering his own life on behalf of his friends, Charles Darney and Lucie Manette. Dickens takes this politically driven story and twists it into an antipolitical tone, attacking both the aristocratic oppression and the radical overkill.

This novel was published in three books, during the mid-nineteenth century. In hindsight, it questions the scale to which the French Revolutionaries upheld the Enlightenment era principles of logical reasoning, acceptance, constitutional governance, and freedom. It’s another of the Charles Dickens novels classics. 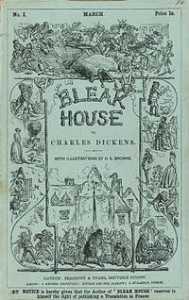 “A person is never known till a person is proved.”

This complex masterpiece by Charles Dickens is a sardonic story on the British Judiciary System. Partly narrated by the protagonist, and partly by a third person, the plot follows a long-running legal case titled Jarndyce vs Jarndyce.

In this story, the Jarndyce family waits in vain to inherit money from a disrupted fortune in the settlement of the long-running case. The book is extremely critical of England’s Court of Chancery, where sometimes, the cases could drag on for decades due to intricate legal finessing.

With an attack on the legal system, a mockery on foolish patronage, a riveting drama, and unique use of interchanging points of view, Bleak House has an everlasting hold on its readers. Combining romance, mystery, comedy, and satire, this Charles Dickens novel highlights the distress caused by the complex incompetence of the la. 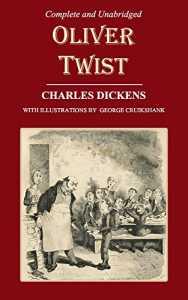 “I confess I have yet to learn that a lesson of the purest good may not be drawn from the vilest evil.”

The Adventures of Oliver Twist is a story about a young orphan, a hero among the many thieves of London.

Charles Dickens used his unhappy young days in the workhouse to showcase Oliver’s childhood, spent under Mr. Bumble. The story follows his childhood days from the workhouse, to his later training with an undertaker, his escape to the city of London, and eventually, his contract with the Artful Dodger, and his ring of young pickpockets.

It is an angry comment on poverty and adventure filling the air with threats and unescapable malevolence. This book is one of the earliest examples of the social situation. This is one of the top Charles Dickens novels that bring the reader’s attention to social evils like child labor, enlistment of children as juveniles. 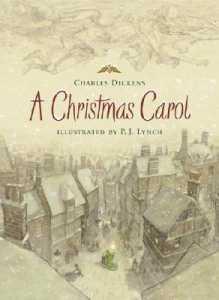 Although it is a short novel, barely filling 80 pages, A Christmas Carol has played a huge role in regenerating England’s age-old Christmas traditions and the entire attitude and perspective for the holiday.

The tone of the story keeps shifting from scene to scene and is never settled on subtle. Dickens maintained the fairy-tale genre throughout the story, quite different from his other novels, and gave it the classic happy ending. The storytelling is also done in quite a unique narrator vs protagonist manner, where the narrator seems to be waiting impatiently for the Protagonist to catch up.

Let us know on the comment below which one of these is your of these Charles Dickens novels and why? 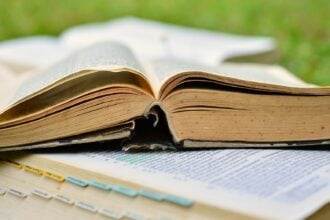