The Top 5 Myths about FEMINISM ! 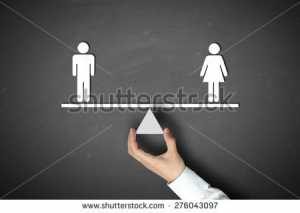 Feminism, a concept that basically advocates women’s rights on the ground of the equality of sexes.

Wait! Wait! This is the actual defination of feminism as per as Google but it seems that we, the well educated and literate creatures have deviated from its meaning and created a totally new concept and termed it as ‘feminism’.

To all those curious minds wondering what are the possible myths related to feminism, we hereby bring to you 5 misconceptions about FEMINISM. 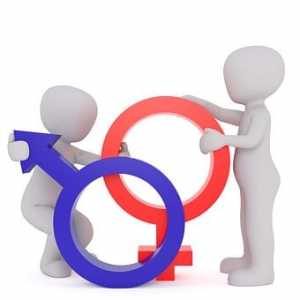 It has been most evident that in the journey of attaining equality and fighting against the odds for female upliftment, the so called feminists often tend to put down the males and thereby project the females to be better than the males.

While the bitter truth is that feminism is only concerned with the elevation of the concerned gender and doesnot preach to degrade any other entity.

2. Only females can be Feminists.

Duh! This is so stupid and illogical. Right?

Any person irrespective of their gender can be a Feminist, provided that he/she belives in the concept of equality. 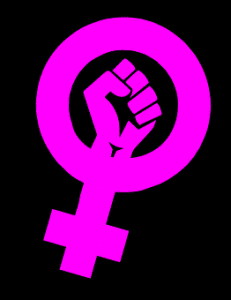 Oh! look at the group of ladies calling themselves feminists just to get what they desire for in an easy way.

No. All they want is a world without discrimination.

4. Feminists are women who are not so ‘feminine’. 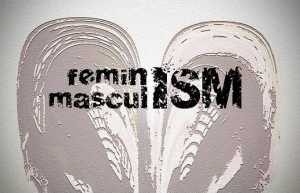 It is often preconceived that feminists are those women who desire to be like a man in a stereotypical way. For instance, they like to dress up like men etc.

The fact of the matter is quite contrary though. feminists are normal females with all feminine traits imbibed in them. They just dream to live in an environment where they are not judged on the basis of their gender.

5.A feminist is a female Nazi. 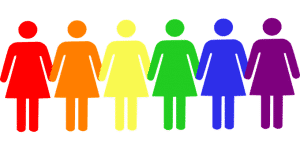 People often fail to understand that feminism has nothing to do with superiority of the females. The actual feminist will never put the females above the men but will always emphasize on how to bring about Equality . 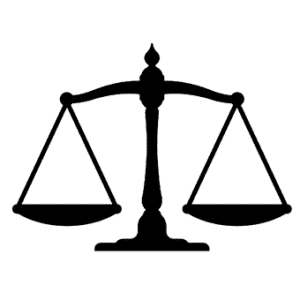 So guys hope this article will do tiny-tweety job of making the concept of Feminism a bit clear to you.

Always remember, Feminism is not so Feminine.

Share
Facebook
Previous articleMakeup For Guys? Sorry, It’s For Us!
Next articleFor Every Girl Who Thinks She’s Not Pretty Enough

15 Cool Things About The Universe You Should Know About