How much do you know about our planet when it comes to the facts about the earth? We are talking about facts that are unbelievable, intriguing and interesting. They are sure to cultivate a sense of curiosity in the human’s mind which becomes restless to know more, to dig in more and to understand more.

The world has way numerous unbelievable things out there each with its own explanation and sense of beauty with contrast. The common thing showed by them, which is already stated, is there a way of mesmerizing people so deeply that people start finding them and start spreading the facts and everything.

Here I present the top five facts about the earth that you won’t believe to be true but in fact, they are. The world, after all, is stranger than you think. And we are sure you would say the same once you read what we have to say!

The Top Five Facts About the Earth

What is it that makes our earth special? While you can argue it’s everything from the flora to the fauna, did you know that our world has a good many surprises we don’t know about? It’s hte mysterious way of life, if you think about it.

Here are the top five unbelievable and interesting facts about the earth you probably didn’t know about.

Rain is something very important for farmers and people around many areas for cultivation and for drinking and other purposes. But this rain is something clearly different.

Scientist have a believe that planets like Jupiter and Saturn experience Diamond rain. Research indicates that the atmosphere of these planets has large amount of carbon in its crystal form.

Lightning during storms convert the methane present in the atmosphere into soot. This soot eventually stiffens and changes into solids of graphite which falls in the form of diamonds. Then finally these melt in the hot core of these planets. Did you know of this fact about the earth?

This is one of the most memorable and unbelievable fact of Charlie Chaplin’s life. He was travelling and reached Germany for one of his tour. Over there he came across a contest that was named as “Charlie Chaplin look alike contest.”

He himself decided to participate in the contest because of his comic personality, but the result of the contest was absurd because he came 7th in the ranking. Everyone was shocked when they got to know that Charlie Chaplin himself participated and stood.7th.
He said that the judges gave the answers according to their logic but I am the real one.

3. Story of Mike, the Headless chicken.

This is also called miracle Mike. He was a Wyandotte chicken that literally lived for 18 months without a head. The bird was taken to the University of Utah in Salt Lake City. They found that the ax that was used to behead the chicken missed affecting that juggler vein, leaving one of the ear and brain stem unaffected which resulted for the chicken to live this long.

Lobsters don’t show aging or the senescent period. They continue to grow old and reproduce without any signs of aging , just as shown by other old animals.

They eventually die either by human actions or because they get exhausted by the process of moulting because of their big size. They become large and further molting becomes difficult which is replacing shell, and they die because of exhaustion.

We know that clouds are filled with air and they completely feel to be weightless. In reality, they are insanely heavy. A cloud, on an average, weighs 1.1 million pounds. This happens because the entire weight is divided between the millions of droplets that make the clouds. These droplets are so small at the time that one may require million of these to make single raindrop.

So, weren’t they great unbelievable facts about the earth? Yes, there are many more out there – our world is truly special. What do you think makes our planet unique and mysterious? 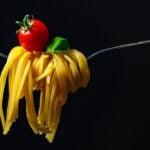 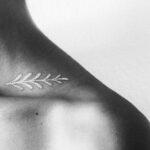 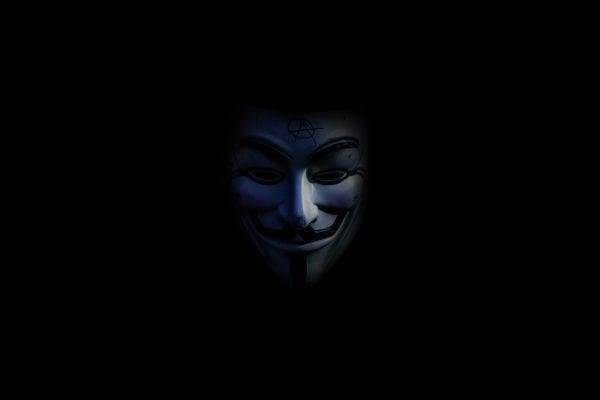 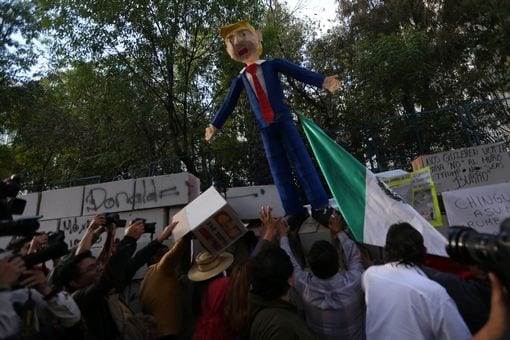 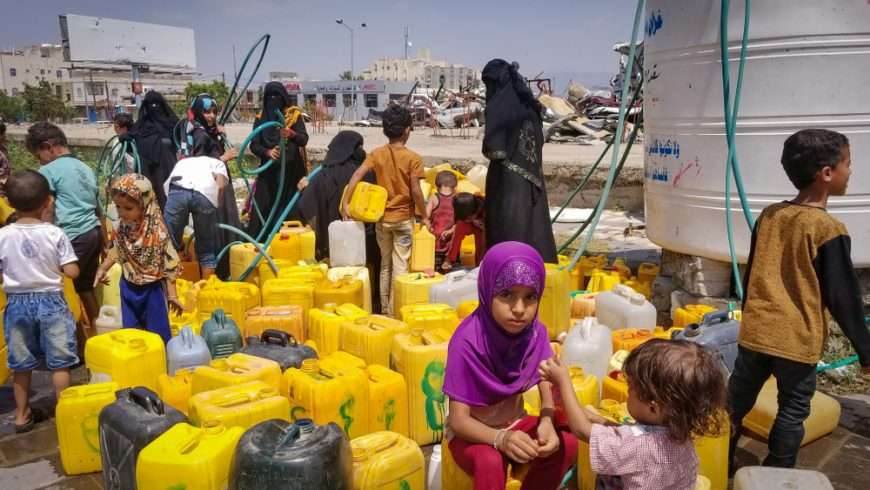