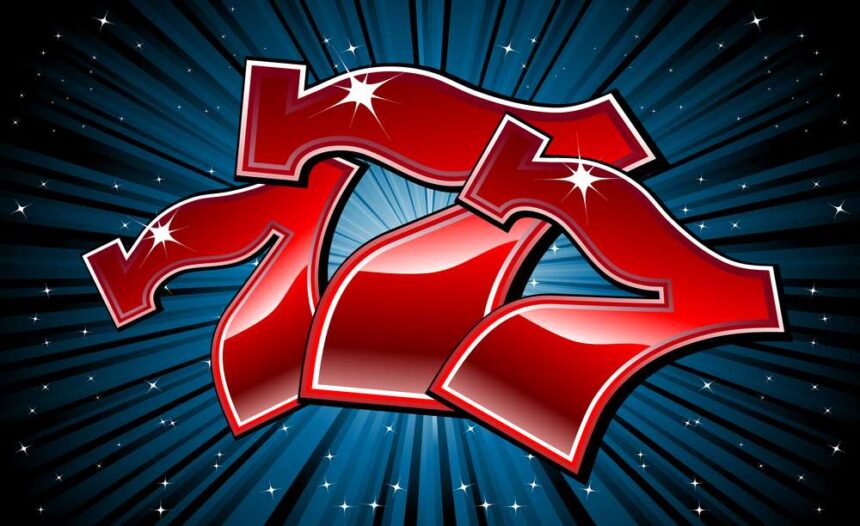 In our modern world full of incredible feats of technology and engineering, it is hard to imagine the moment ancient people invented the wheel. Did it come about by design? Or did it evolve over time?

Archaeologists teach us that the Sumerian people were the first to insert an axle into a wooden disc in Iraq (Lower Mesopotamia) 3500 years ago. But logs and other natural objects were used to perform wheel-like operations even earlier.

The wheel’s impact on the progress of civilization is well-known. But it is easy to overlook its wider influence. For example, in the world of gaming, where the wheel is a constant feature. Head to any online casino and you will see the influence of the wheel. Promotions such as the Wonder Wheel, where you can get one daily free spin on Paddy Power, embrace the concept of the wheel as a symbol of luck. You spin the wheel for the chance to win a prize.

On TV, the Wheel of Fortune is one of the most popular game shows of all time and has been running in the USA since 1975. The show uses the wheel spinning concept to decide certain elements such as prize amounts. The show has been replicated in 60 countries worldwide. Other TV shows including The Price is Right also use a large spinning wheel to decide crucial game outcomes. In the case of The Price is Right, the wheel determines who progresses to the showcase final.

The Wheel of Fortune was influenced by the most famous gaming wheel of all, the roulette wheel. The first gaming wheel of this type appeared around 1720 and has been a casino staple ever since. But where did the concept of the wheel as a symbol of luck come from?

The origins of the wheel as a symbol of fate

Studies suggest that the wheel was used to decide outcomes at least three thousand years ago, in the same region where the wheel and axle combination was invented. This idea was developed further by the Greeks and Romans who both used the wheel of fortune as a symbol of the random nature of fate. In ancient Greek and Roman philosophy, the wheel was used by the Goddess of fortune to decide the fate of individuals who were attached to a large wooden wheel. The phrase “Wheel of Fortune” comes from the Roman, Rota Fortunae.

Standing the test of time

Elsewhere in the casino gaming world, makers use wheels to decide outcomes in slot games. Slot machines traditionally contained a set of mechanical wheels, more commonly known as reels. They are spun by pulling a lever or pushing a button and are designed to produce random outcomes. The wheels have different symbols printed on them and prizes are won for matching symbols in a line.

Nowadays, online casinos use Random Number Generators (RNGs) to recreate the random nature of roulette wheels and slot reels in a digital form. But despite changes in technology and culture over the last few thousand years, the concept of spinning a wheel for luck has stood the test of time.