So what’s the buzz about this Romanian actress, who is doing her fair share of rounds in news and media? Thanks to her relationship with the heartthrob of Bollywood and millions of girls, Salman Khan. Here are 10 things you would definitely like to know about the much in the limelight, Iulia Vantur.

1.  lulia Vantur was born on July 24, 1980 in Iasi, Romania. She has completed her education with the Faculty of Law and had started working at 15 years as a TV presenter and model. At the age of 19, she had entered a local TV station, Europa Nova.

2  lulia started working at the age of 15. In 2006, she moved to Bucharest, where she did the morning news shows and PRO TV show “Dancing with Stefan Banica.” She hosted the first news of the weekend mornings and spent some years in the mega-site.

3. If reports are to be believed, lulia was dating Marius Moga, a Grammy-nominated Romanian producer, composer, and singer famous in Eastern and Central Europe. Iulia and Marius were in a relationship, and both visited India together in 2011, but they broke off. This left Iulia depressed.

4. Salman Khan and Iulia Vantur first met in 2010 in Dublin, where Salman was shooting for his movie Ek Tha Tiger. He has always been in touch with her, and they have become extremely fond of each other as per the media news and reports. Salman reportedly hosted Iulia during her month and a half long second visit. He also helped her to get over with the Moga chapter. Both are in constant touch with each other and are seen together at many places. Another rumor suggested a romantic relationship just because lulia was spotted wearing a Being Human T-shirt.

5. She stayed in a hotel in Bandra, a place just near Salman’s house. Apparently, he was paying the bills.

6.She was seen in an item song in ‘O Teri,’ a song from the Hindi comedy film featuring Pulkit Samrat and Bilal Amrohi. Coincidentally, the narrator of this film was none other than Salman Khan.

7. She is a sports enthusiast and has been active in basketball, volleyball, and tennis.

8. She did not fail to create a buzz at Salman Khan’s sister’s wedding as well. Media reports suggest that she was always seen with him at the occasion celebrated in Hyderabad. No one was left in doubt about the fact that Salman Khan and lulia Vantur are a couple. Apparently, She is very comfortable with his family too.

9. According to the grapevine, the two are secretly engaged and will get married by next year.

We hope Salman has found his soul mate in Iulia, and both will tie the knot very soon. Salman may remain tight-lipped about his relationship, but gossips shall not stop doing the rounds.

Salman Khan is India’s most eligible bachelor, and his love life has never failed to catch people’s attention all over the country. Time will tell what course this relationship would take! 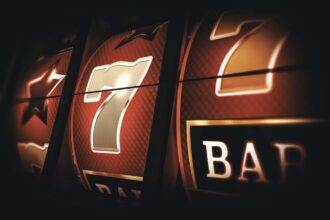 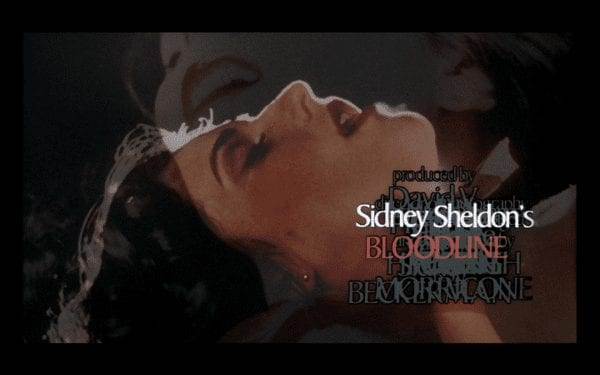