Morocco is considered one of the most beautiful countries globally, full of natural beauties that include vast sandy deserts to snowy mountainous regions. Officially known as the Kingdom of Morocco, this country shares borders with Algeria and Western Sahara.

Throughout its history, Morocco has been ruled by kings, after which they were ruled by European powers like Portugal, Spain, and France. Since its independence in 1956, Morocco has emerged as an economic powerhouse in Africa and is currently the fifth largest African economy. 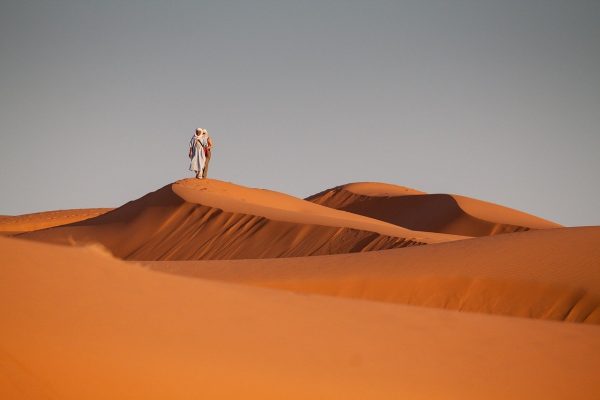 However, the story of a country is not complete without its people. The Moroccan people are known around the world for their rich culture, heritage, and traditions. They are also extremely welcoming and friendly to everyone who has visited the North African country. As of 2020, 33 million people are living in Morocco. 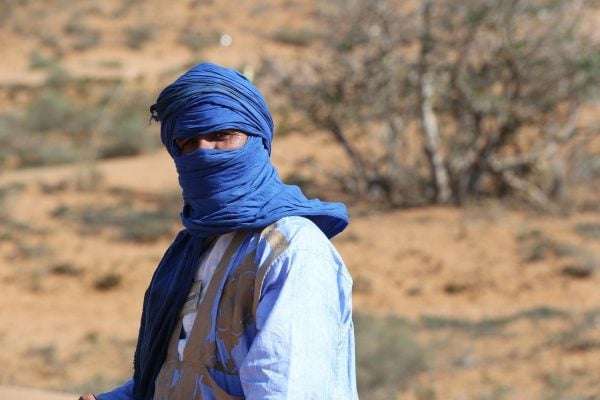 Like all other nationalities, Moroccan people have their own customs and ways of life that are unknown to the rest of the world.

Therefore, today we will present the top fifteen facts that you did not know about Moroccan people. Please keep reading to know more about them…

1. Moroccan People Have Many Native Languages

Moroccan people are a talented bunch, and one of their many talents is multilingualism. Due to the influences of several countries and cultures over time, Moroccan people have come in contact with many languages. The most important of them is Arabic, which is also the most widely spoken language by Moroccan people.

There is more than one form of Arabic that is spoken in Morocco. The Modern Standard Arabic (MSA) is a prestigious language that is used in formal settings. However, the main language is the native vernacular language, Moroccan Arabic (known as Maghrebi Arabic or Darija), spoken by almost all Moroccan people.

Other than Arabic, the other official language of Morocco is Moroccan Berber, known as Tamazight or Amazigh. As many as 8 million people speak Tamazight in Morocco.

Moroccan people really love music, which is evident in the different genres of traditional music popular in Morocco! 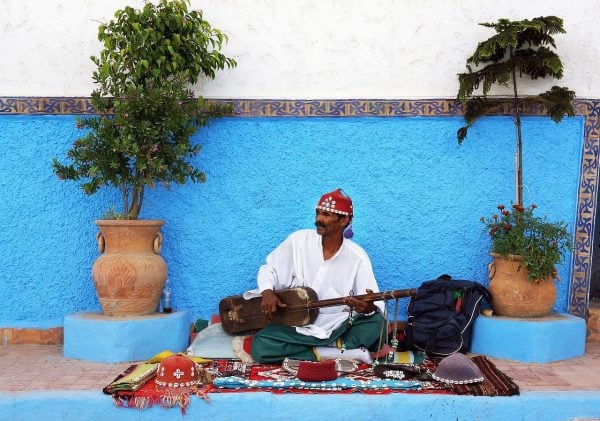 Arabic traditional music genres are prevalent in Morocco. These genres include chaabi, aita, and malhun. Another type of popular music among Moroccan people is Amazigh music, which includes reggada, ahidus, ahwash, deqqa, and gnawa.

Moroccan people also love another type of music called Anadalusi music. It developed in Cordoba under Moorish rule and was popularised in Morocco by the ancient singer Ziryab.

4. And They Love Western Music Too

Popular Western music and songs are becoming increasingly popular among Moroccan people. In fact, Morocco participated in the 19890 Eurovision Song Contest as well.

5. Most Moroccan People are Devout Muslims

Yes, and overwhelmingly so! According to The World Factbook of the CIA and a Pew Research report, 99% of Morocco people are Muslims. Almost all of them are Sunni Muslims. According to other polls and surveys, around 80-95% of Moroccan people are religious to a certain degree. Islam is the state religion of Morocco. 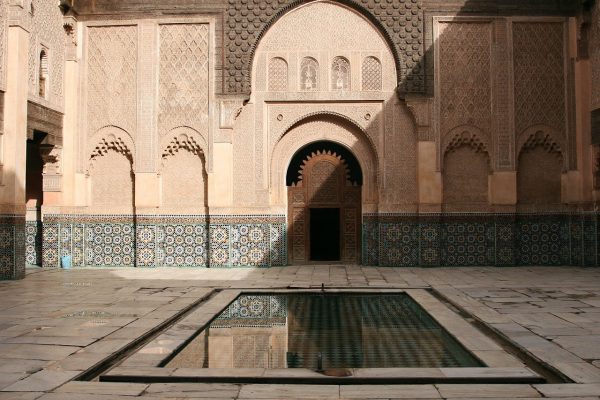 6. And They Aren’t the Most Religiously Tolerant People

Sadly, it’s true that Morocco has a long history of religious intolerance that has continued to the present day. Although Islam is by far the predominant religion of the place, almost all of the people are Sunnis, and there is a wave of intolerance for Shia Muslims.

A 2012 Pew Research Center report said that when Muslim Moroccan people were asked which religious sect they belonged to, none of them replied, “Shia.” 50% of people who chose Sunni said that Shias should not be considered proper Muslims. 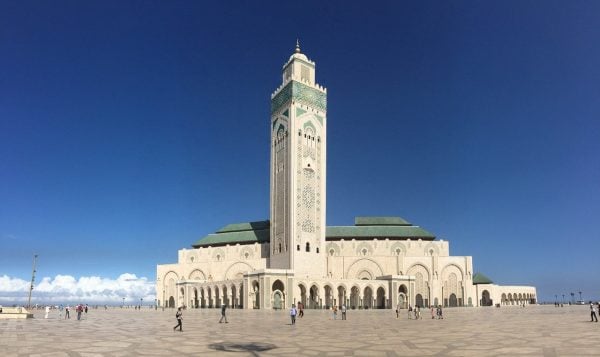 Moroccan people have loved and appreciated sports for a long time! The most popular sports in the country is football, much like many other North African countries. The Moroccan national football team is strong and has qualified five times for the FIFA World Cup. Morocco has its own football league known as the Botola Pro.

Other sports that are popular among Moroccan people are motorsports, rugby, basketball, and cricket.

8. Sports are Also a Part of Moroccan Tourism Culture

Moroccan people really love sports, but sports in Morocco is not just a recreational thing. Sports in Morocco are a part of the culture and are a crucial part of Moroccan tourism. Modern Moroccan culture includes sports like camel and horse riding, hiking, and even golf.

Because of the beautiful mountains in Morocco, skiing is popular among Moroccan people and foreigners alike. The abundance of five-star resorts and hotels means that water sports like swimming are also prevalent.

Moroccan landscapes have been famous for their scenic beauty and find themselves in Hollywood productions very often. Landmarks like the Ouarzazate region can be seen in many famous films over the world. 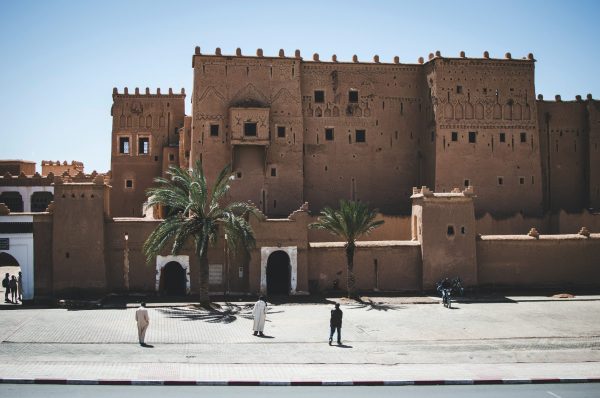 Just two years after the cinematograph was patented, Louis Lumiere shot the film “Le Chevrier marocain” in Morocco in 1897. The most famous film in Morocco was Orson Welles Othello, shot in Essaouira, and it won a Golden Palm in the Cannes Film Festival in 1952.

Other major productions like “Gladiator,” “Spy Game,” and “Babel” have had scenes that have been shot in various parts of Morocco.

10. And They Have Their Own Films Too

Besides witnessing several landmarks films being shot in their country, Moroccan people can also be proud of their own cinema. Even before the first Moroccan film was shot in 1958, Orson Welles’ Othello won the Golden Palm in Cannes under the Moroccan flag. The first Moroccan film, made in 1958, was called “The Damned Son.”

Looking at the youth population in Morocco (aged 15-24), the total youth literacy is 98%, which is an astonishing figure. The literacy rate among young males and females is both around 98% in Morocco.

Moroccan cuisine is one of the most famous cuisines globally, and it has influences from the different cultures of Morocco and from around the world. Moroccan people enjoy cuisine that mixes cuisines from Amazigh, Andalusian, Mediterranean, and Arab cuisines and foreign influences from Europe and Sub-Sahara.

Moroccan cuisine usually has meat as the base, beef, goat, mutton, lamb, chicken, or seafood. Large amounts of fruits and vegetables are grown in Morocco, which is used in the cooking process. Dried fruits, olive and argan oils, and lemon pickles are used as flavoring ingredients. Other staple ingredients include wheat (to make bread and couscous) and grapes (mainly dessert).

Desserts form a big part of Moroccan cuisine, and it is usually just seasonal fruits instead of cooked dishes. Kaab el Ghzal, a pastry stuffed with sugar and almond, is a common dessert among Moroccan people. Other desserts include Halwa chebakia, jowhara, and Zucre Coco. 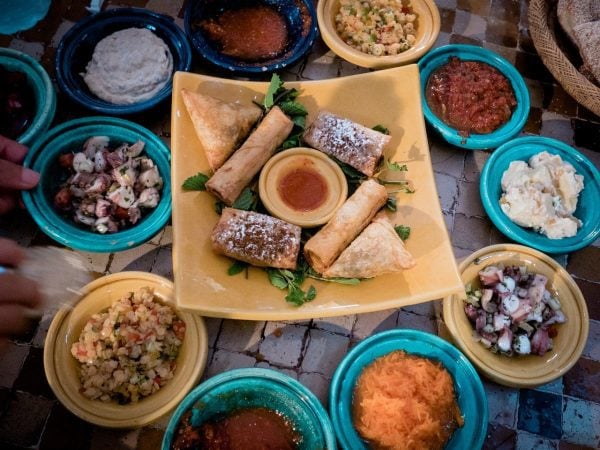 Since most people of Morocco are Muslims, pork and alcohol consumption is rare.

13. Tea is a Part of Moroccan Culture

Moroccan people are definitely tea people! The Moroccan mint tea, also known as the Maghrebi mint tea, is famous worldwide. Moroccans love their green tea with mint so much that making good tea is considered an art form in Morocco. Moroccan people drink tea with friends and family as a part of their traditions.

They also have specific ways to pour tea into the cup. For pouring tea, a Moroccan teapot with long, curved spouts is used to pour the tea into tiny cups. Moroccans usually like their tea with bubbles (which is the reason for pouring the tea from a height) and usually, add hard sugar lumps and fresh orange juice. 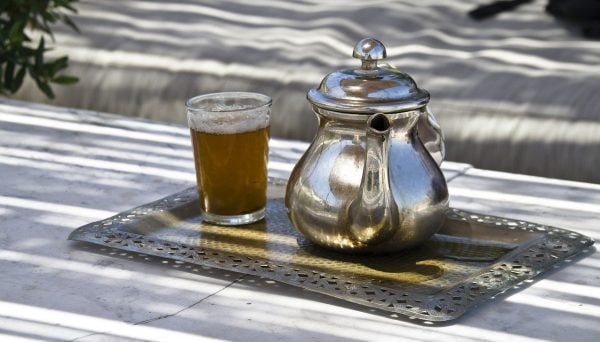 Moroccan people always live their lives to the fullest, which is most evident in their wedding celebrations. They have some of the most extravagant and elaborate wedding ceremonies in the world.

People of Morocco usually prepare for weddings well in advance of the actual wedding day, sometimes even by a year. This includes signing a formal marriage agreement between the couple in front of a notary or Adoul. This period also involves exchanging gifts, both precious and symbolic, between the bride’s family and the groom’s family.

Moroccan weddings comprise many rituals, which are usually spread over three days. The first day is called the Hammam day, where the wife and her female friends go to a traditional hammam (or a Turkish bath) for a ritual of purification.

On the second day, known as the Henna day, a hennaya (traditional henna artist) paints intricate henna designs on the bride and her female friends. These designs are said to bring good luck to the couple. 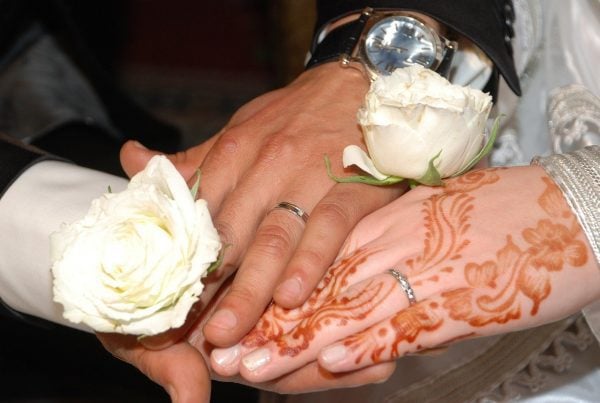 On the third day, the actual wedding takes place in the midst of songs, dances, and religious chants. Huge feasts take place involving the best of Moroccan cuisine.

15. Moroccan People Have a Real Problem With Traffic

Drivers seldom break traffic rules, and road signs are regularly overlooked. Even pedestrians walk into oncoming traffic with no regard for their safety. 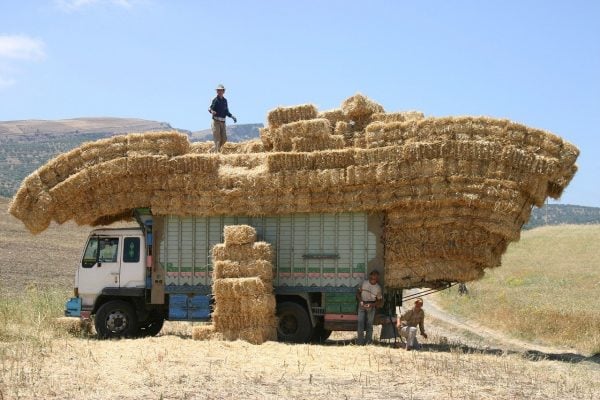 Moroccan roads are at the mercy of the season, and they are often left damaged by heavy rainfall or snow. Traffic police are present on most major roads and have asked for bribes during traffic stops.

As one can understand from reading the fifteen unknown facts, Moroccan people are fascinating people. They are kind, humble, and welcoming, and the world can learn a lot of excellent qualities from them. They have their good and bad; however, the good vastly outweighs the bad.

However, for certain, Moroccan people love it when people express interest in their world. Therefore, if you have the good luck of visiting Morocco one day, don’t pass up on the opportunity of interacting with Moroccan people and learn more about them! 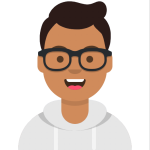