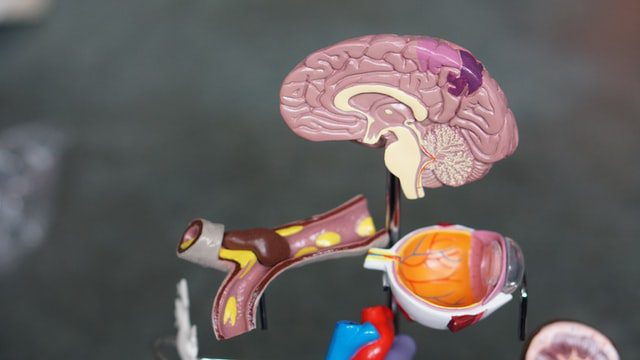 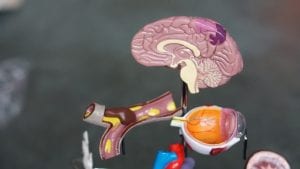 There is a lot of misinformation and confusion about what exactly convalescent plasma is. There are a number of plasma treatments. Some, like plasmapheresis and therapeutic apheresis, are effective because they replace unhealthy blood plasma with healthy plasma that can then detox the blood.

Convalescent plasma treatment, on the other hand, works in a similar way to an inoculation. An individual who has already recovered from COVID-19 donates plasma that contains antibodies and can be given to patients who are in the early stages of the illness. The infusion should then assist the person in fighting the virus. Convalescent plasma treatment is already used for a variety of other diseases, including rabies.

This fact has some scientists and researchers protesting the emergency use authorization because they fear the treatment may be ineffective or even harmful. Some suspect that a political motive may be at play, due to the pressure of the upcoming election on the federal government and the FDA.

The study that the FDA used to justify the emergency use authorization was a Mayo Clinic study that looked into outcomes of patients who were given either a low or high dose of convalescent plasma. Those given a high dose had a lower seven-day mortality rate compared to those given a lower dose. The difference, however, was less dramatic than the FDA originally stated.

The FDA originally claimed a risk reduction of 35%, when in reality the data showed closer to 3%-5% risk reduction. While a retraction was later issued, many felt that the FDA should have caught the misleading and misrepresented data and were hoping that people would pay attention to the first statement and not the retraction.

Regardless of the intentions of the FDA in using the emergency use authorization, which may very well be in good faith, convalescent plasma treatment as an option for COVID-19 has been well and truly politicized. President Trump has mentioned it in multiple speeches, saying that the blood of those who have suffered from COVID is “valuable.”

It has also been mentioned in speeches by Vice President Mike Pence. No matter what was originally intended, the consequence is that the potential treatment of COVID-19 using convalescent plasma has been turned into yet another bludgeon in the constant spat of politics. What this means for the further investigation of this treatment is anyone’s guess.

While at the moment convalescent plasma doesn’t seem to be actively harmful as a treatment for COVID-19, the lack of testing means that the potential adverse effects aren’t completely known. In addition, many experts are calling for randomized clinical trials to replicate and improve on the data of the Mayo Clinic study.