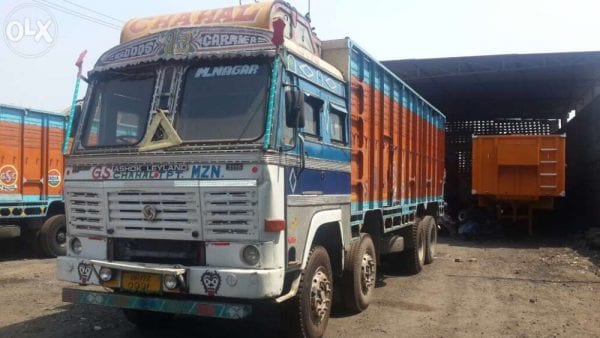 The introduction of the electronic-logging-device (ELD) mandate in December limits truck drivers to no more than 11 hours on the road per day. However, truckers state the law is a “hindrance” and have complained that it cuts into their salaries. And, while this might be the case, figures from McAleer Law reveal that trucks are involved in 500,000 road accidents every year. Being involved in a road accident is a life-changing event and involves truckers all too often, which is why something had to be done.

Before the electronic logging devices in trucks became compulsory, the Federal Motor Carrier Safety Administration stated that ELDs could prevent 1,714 crashes, 522 injuries and 24 deaths a year. Andrew Lynch of Zipline Logistics states that “drivers are working longer hours to make more money, which is causing them to drive while exhausted, which poses a safety risk on the roads.”

But, truckers deny this is the case and say that ELDs are actually making them more reckless. “Drivers are now more reckless than ever trying to make it to their destination before the clock runs out with the mandatory breaks and such,” says trucker of more than 20 years, Steve Manley.

A positive boost to the industry

Despite some truckers not being happy about the implementation of ELDs, the trucking industry has added 4% more trucks to its fleet since ELDs became compulsory. This indicates that most truckers favor the move. Recent reports suggested that there was a truck driver shortage of more than 296,000 in the U.S. However, the growth reported by Freight Waves reveals that an increasing number of individuals are taking on the role of a trucker. No doubt, because ELDs mean that truckers now get set breaks and rest periods. This means they are safer on the roads and can drive feeling refreshed rather than plowing on when tired.

What more can be done

As ELDs became mandatory less than a year ago, statistics are yet to show whether they’ve helped to cut the number of incidents involving trucks on the roads. However, there’s still more that can be done to ensure that road users are as safe as possible. All vehicles on the road must be covered by an adequate insurance policy. Yet, 13% of drivers on the road are uninsured, according to the Insurance Information Institute. Therefore, both employers and law enforcement agencies need to carry out more frequent and vigorous checks on drivers and their vehicles to help cut road accidents.

Truckers may not favor the introduction of ELDs, however, as it’s anticipated that they will significantly cut down the number of serious accidents on the road, they can only be a poisitve move for road safety. But, it’s important to note that they need to be paired with regular insurance checks to make the nation’s roads as safe as possible.